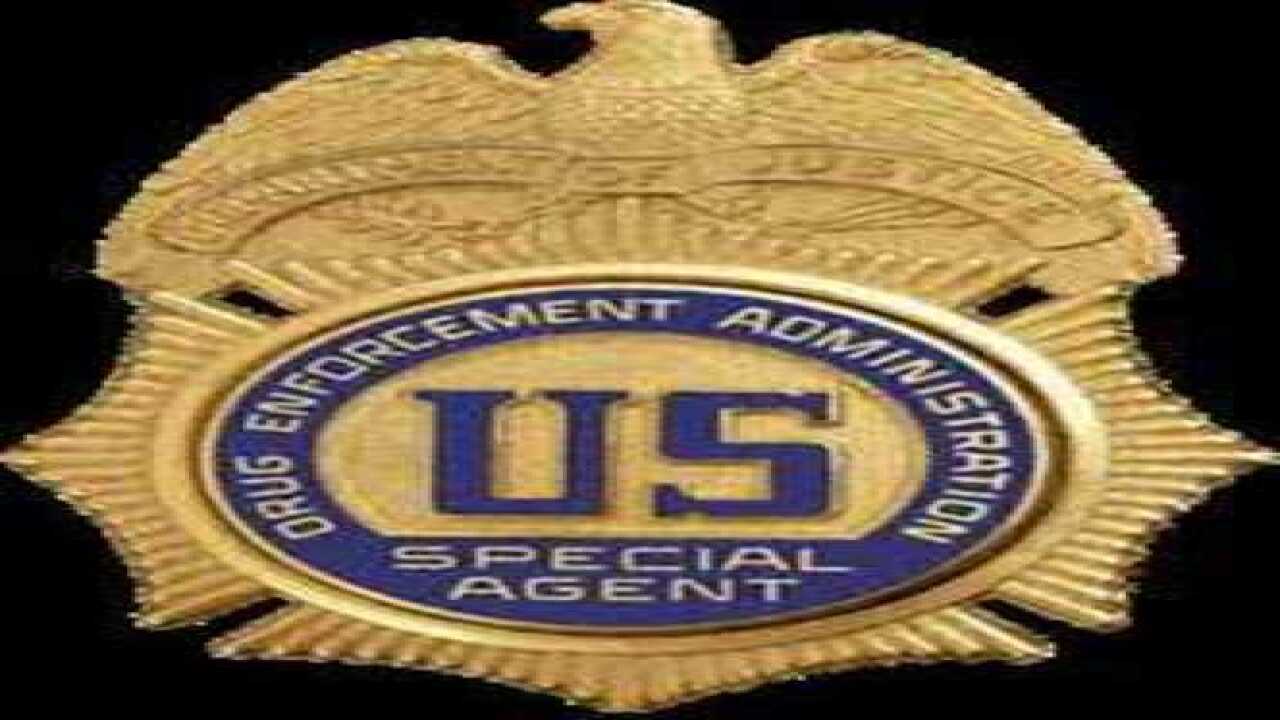 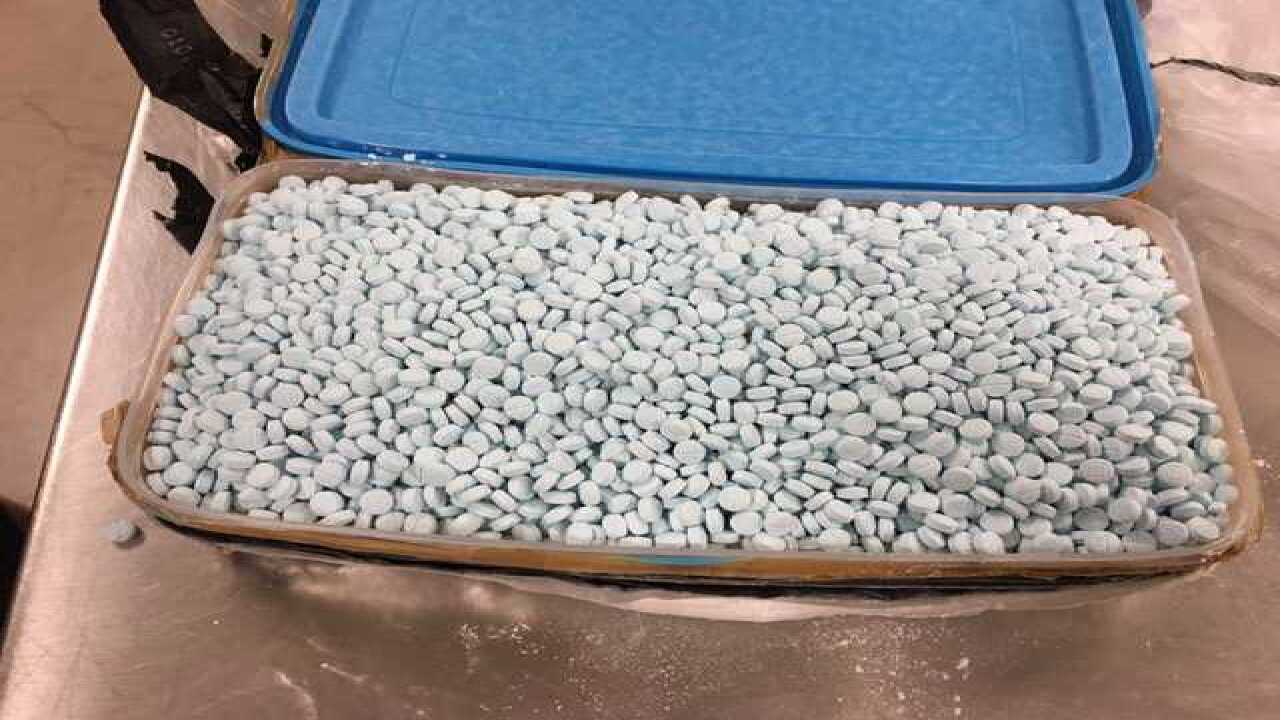 This was the largest seizure of fentanyl tablets in Arizona's history, according to DEA officials.

According to a DEA media release, agents were working on an enforcement operation against a Sinaloa Cartel related drug trafficking organization when they discovered the pills during a traffic stop.

"This massive seizure removed thousands of potentially lethal doses of this powerful narcotic off the streets," said Doug Coleman, Special Agent in Charge of DEA in Arizona, according to a media release. "DEA will never relent in its pursuit of Mexican cartels who manufacture huge quantities of fake oxycodone pills using fentanyl."

The blue pills were designed to look like oxycodone and were stamped with "M" and "30," according to a DEA media release.

DEA agents and Tempe PD detectives will continue to investigate this criminal organization.

According to DEA officials, this case is being prosecuted by the Arizona Attorney General's Office.

Stay with KGUN9 and kgun9.com for updates on this investigation.