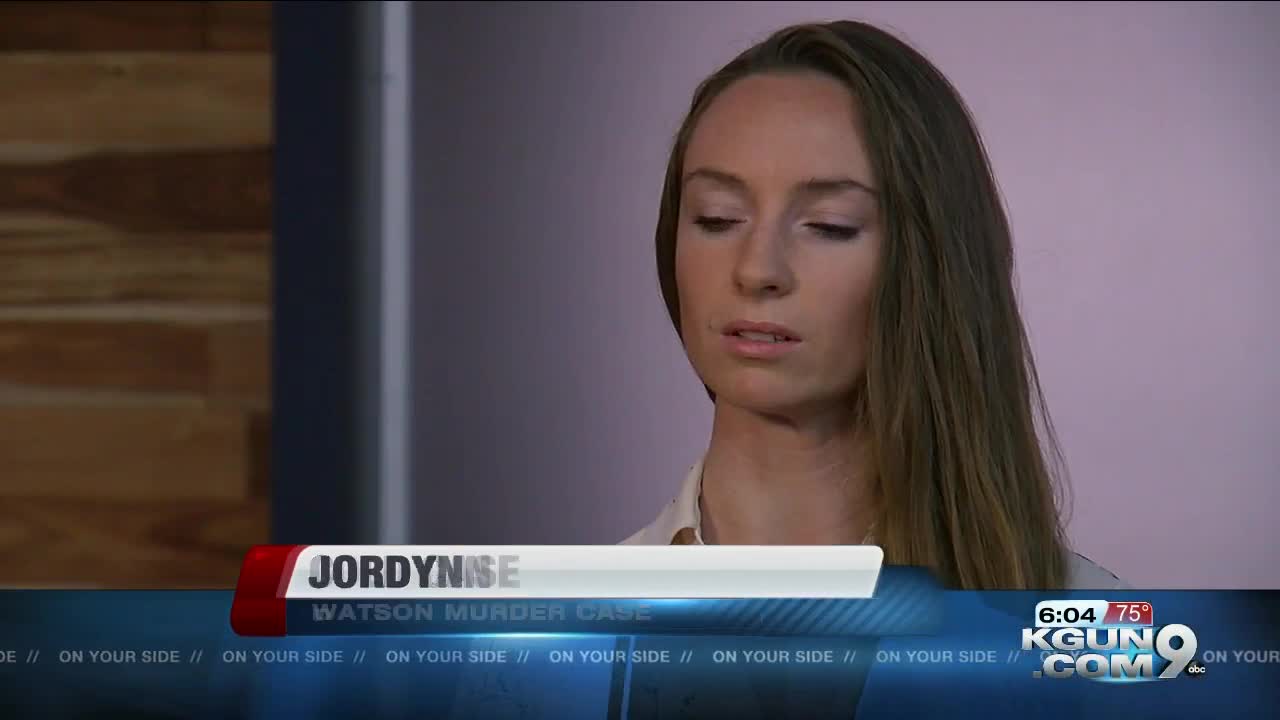 KGUN 9 sat down with Jordynn Watson -- the daughter of convicted killer and former Tucson Fire Captain David Watson -- who's now serving time in prison for three murders. She spoke candidly about her fathers case and her hopes for the future. 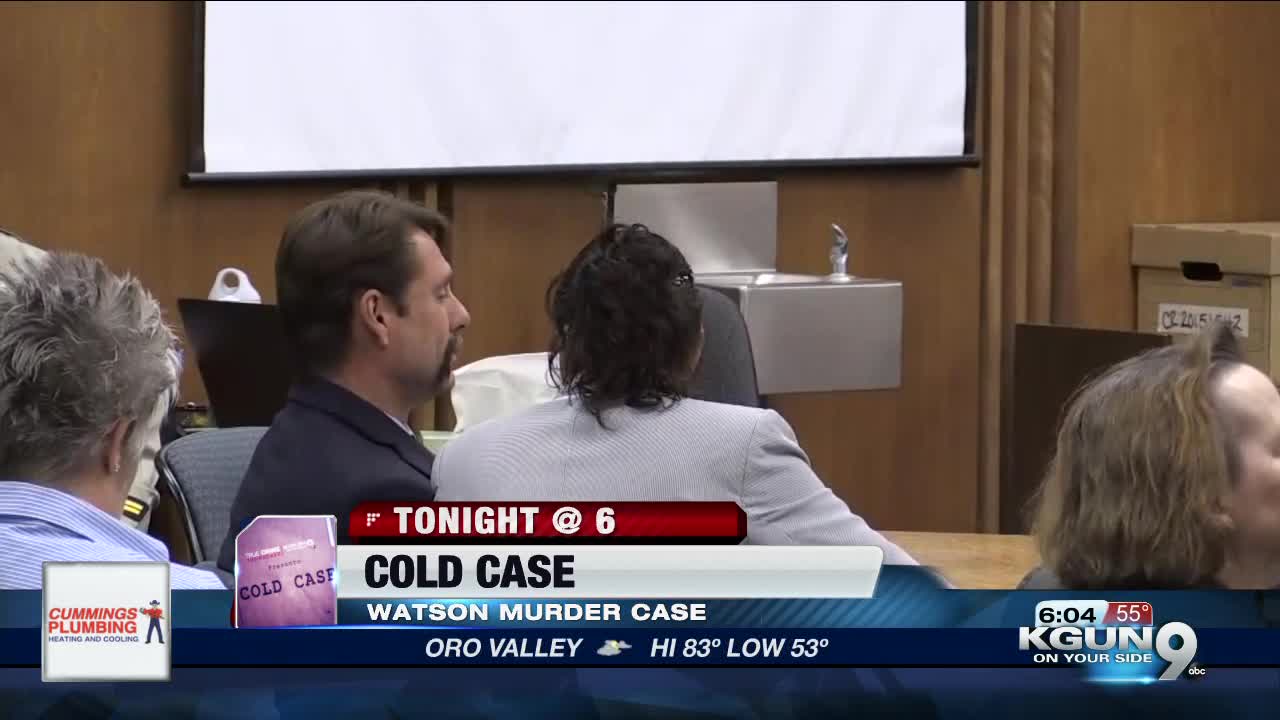 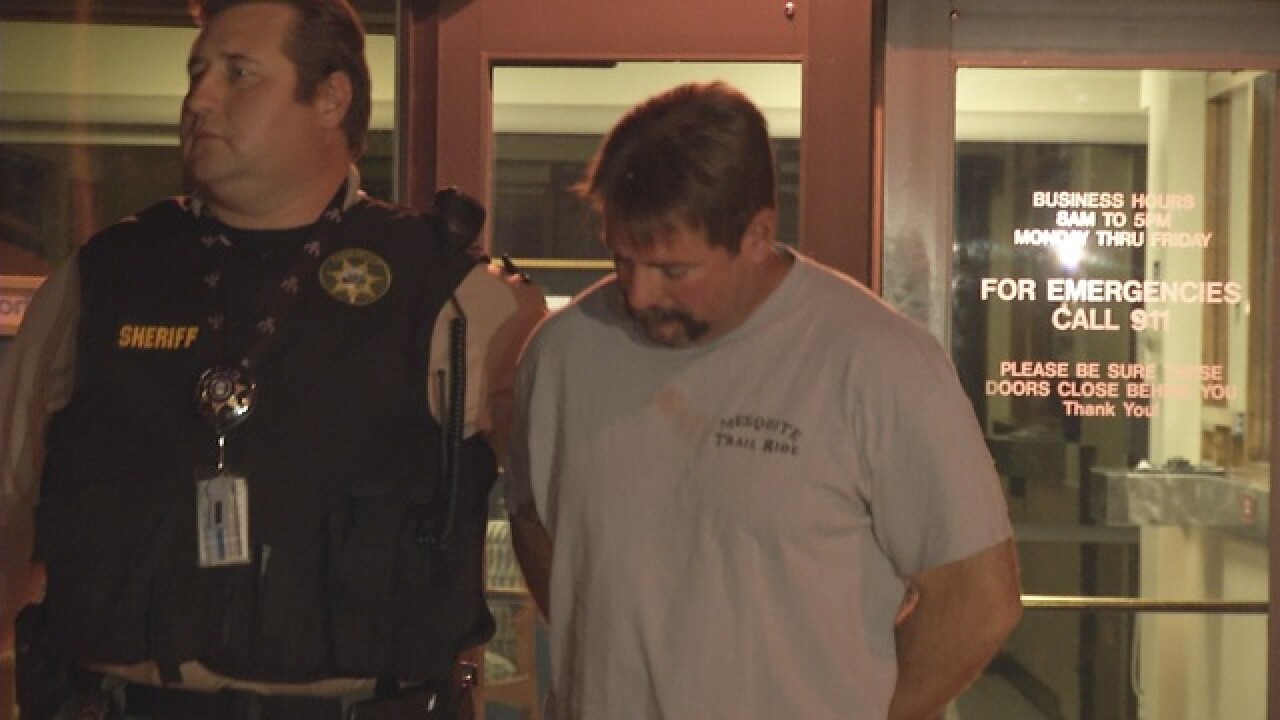 TUCSON, Ariz. — KGUN 9 sat down with Jordynn Watson -- the daughter of convicted killer and former Tucson Fire Captain David Watson -- who's now serving time in prison for three murders. She spoke candidly about her fathers case and her hopes for the future. Watson is serving 66 years in prison for the murders of his ex-wife Linda Watson, her mother Marilyn Cox and family friend Renee Farnsworth. A Pima County Superior Court judge handed down that sentence in 2017.

It took 15 years before a phone call was made to Pima County Sheriff's deputies that unraveled the case. It all started with the disappearance of Linda Watson on August 20, 2000. Three years after her disappearance her remains were found in the Tucson mountains, the remains were verified more than 2 years later. Linda was also in a bitter custody battle with David over their daughter Jordynn who was 4-years-old at the time of her disappearance.

The bombshell testimony that put Watson behind bars came from his ex-wife Rosemary Watson who he married after Linda went missing. Rosemary recanted a statement to investigators that destroyed David's alibi. The wheels of justice turned slowly for the victim's families, the first trial ended in a hung jury and in the second trial Watson was found guilty.

Jordynn Watson says her father still says he's innocent and she still believes him. The 23-year-old talks to her father twice a week and visits him at the prison in Winslow on a regular basis.

"This is the most unjust thing I have ever seen. One of the big reasons why I still have a relationship with him is I sat through both trials and I saw what happened I there was a lot of stuff that was allowed into the first trial that wasn't allowed by the judge in the second trial tons of evidence, "Watson said.

Jordynn also discussed her life now and the controversy during the trial. She says life is ok, but she has alot on her plate. She also talked about her experience in court and what she believes happened to her mother.

"The hardest thing for me is you have this conception of how court works you come in everyone gets to hear all of the evidence and the jury decides upon everything that's not the way it works at all. Going through the trial I learned a lot about her life. She would go out and party to desert parties stuff like that so I think it was something in there.. Either boyfriend was violent or she was at the wrong place at the wrong time," Watson said.

"I understand they're hurt from my mom being gone she was my mother and my grandmother clearly I am hurt also , they clearly thought my dad had done it. I never said anything to them for them to text me late and say your father is going to hell you know how dare you stand up for your father," Watson said.

The Arizona State University Psychology major is planning to finish her degree and is looking forward to someday becoming a wife, as she continues to wait for the appeals process in her fathers case.
"Like every one else in the family its my mother its my grandmother, I want to know who killed my mom I want to know who killed my grandmother and I want to see them behind bars," Watson said.