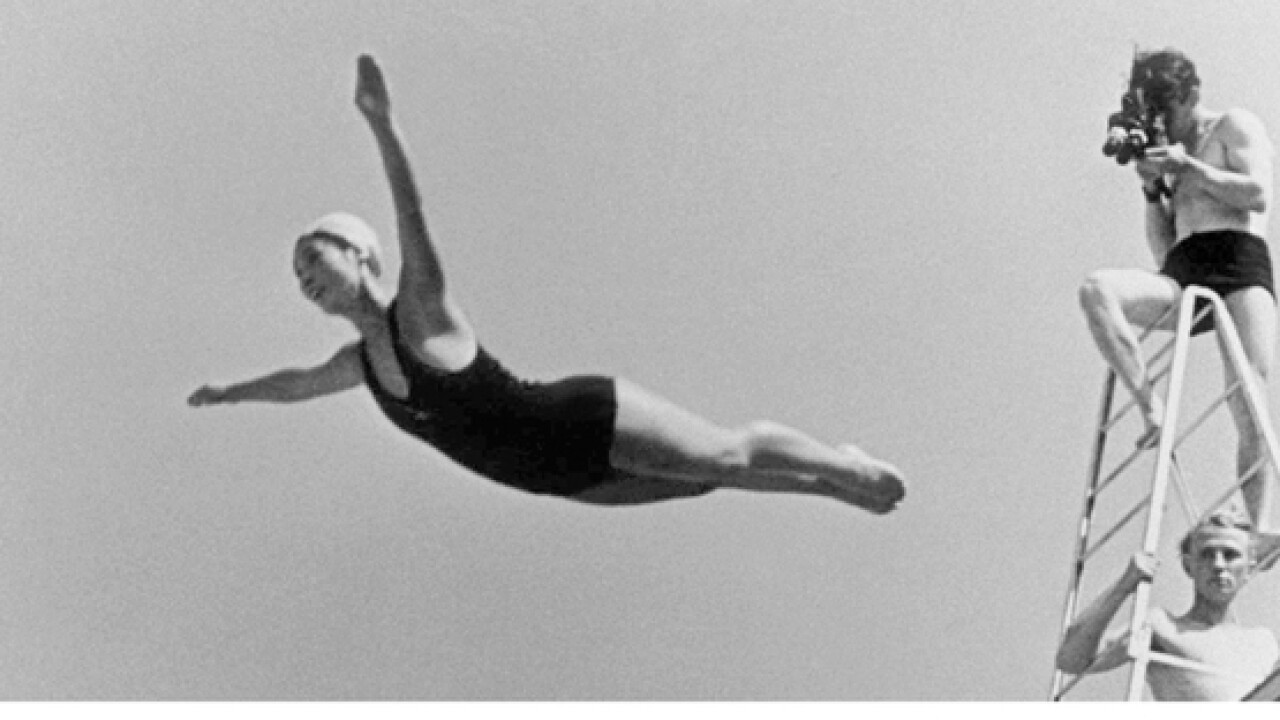 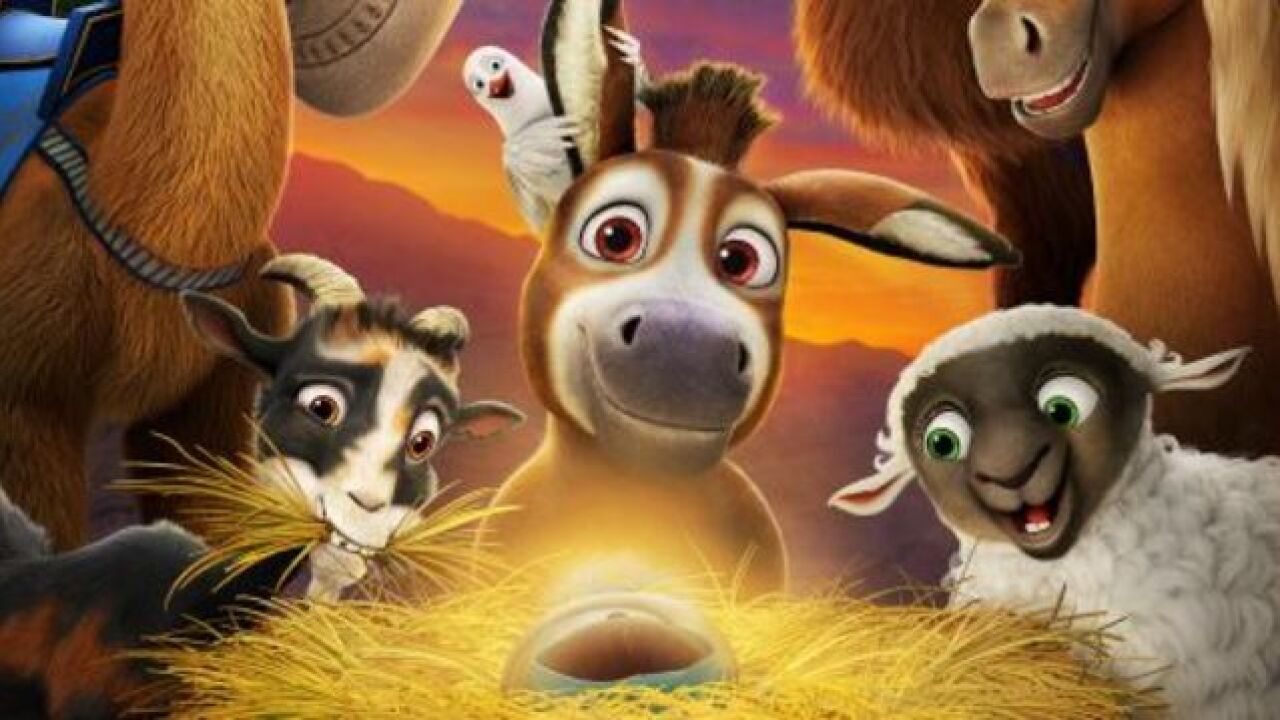 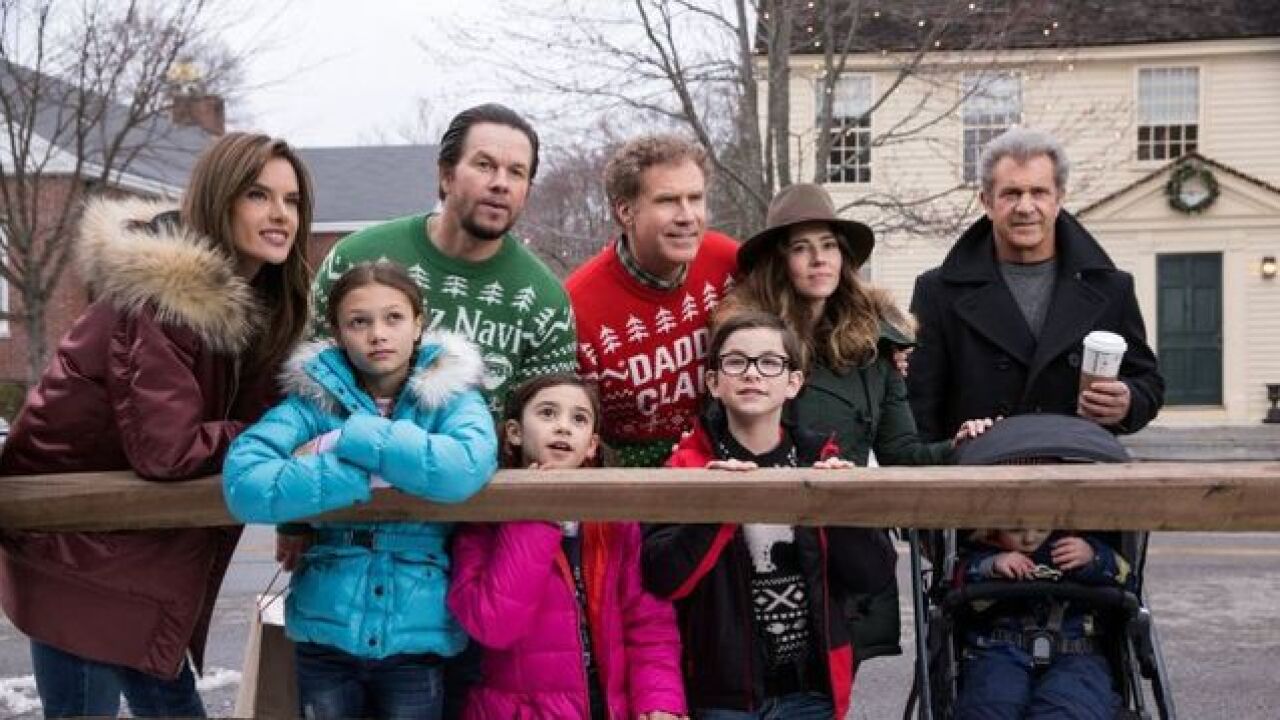 The peace between bickering dads Will Ferrell and Mark Wahlberg gets tested when their own dads (John Lithgow and Mel Gibson) visit their blended family for the holidays. The comedy sequel manages to match and, at times, surpass the awkward laughs from the 2015 film while managing to ease in a helping of sentiment as well. A slew of making-of featurettes, deleted and extended scenes and blooper reel fill out the extras.

A treasure trove for hardcore sports fans, historians and the majesty of the Olympics, the IOC-curated set boasts 53 films on 32 Blu-rays, as well as a 216-page hardcover book.The sweeping series of documentaries explores both the summer and winter games, capturing iconic moments and digging up forgotten glories of the past. All of the films get gorgeous HD restorations, all the way back to the earliest silent films.

An animated take on the nativity story rounds up the voice cast of Zachary Levi, Kristin Chenoweth, Patricia Heaton, Kelly Clarkson, Ving Rhames and Anthony Anderson in a funny yet religiously respectful tale, focusing on the perspective of barn animals who traveled with Mary and Joseph. A child-focused sermon that focuses on the film's themes, sing-along videos and a how-to votive craft video make up the extras.