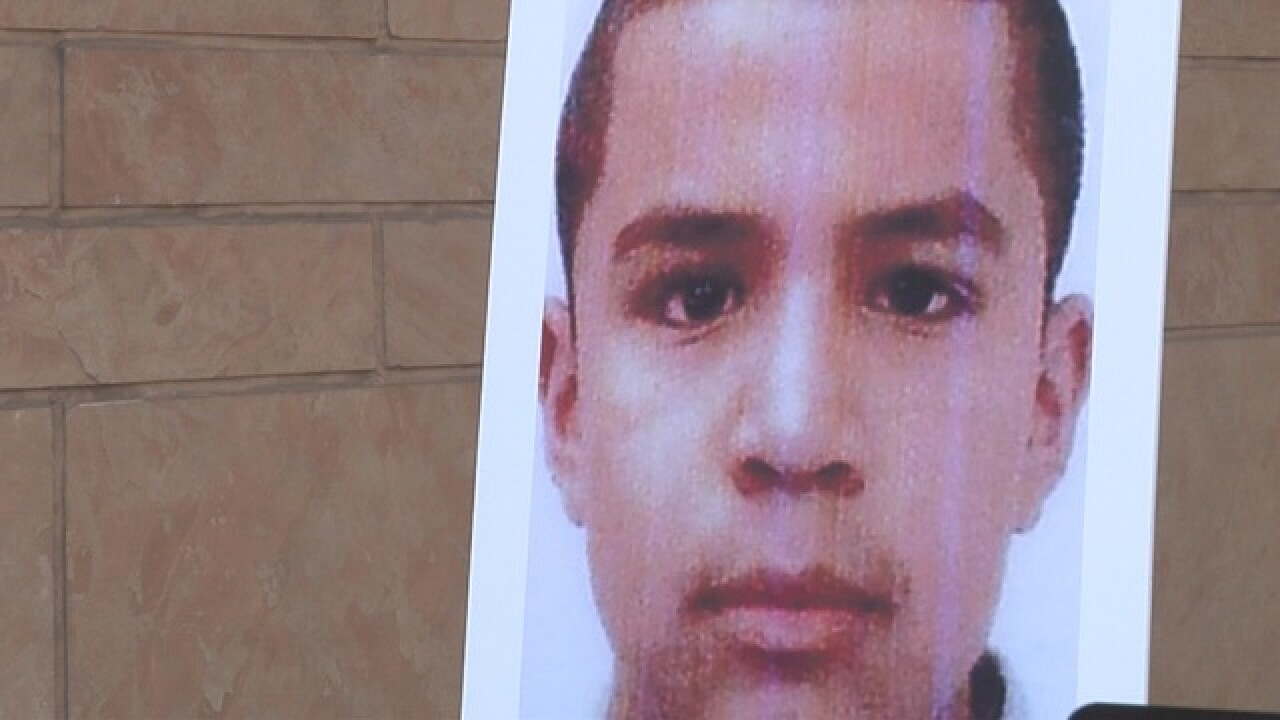 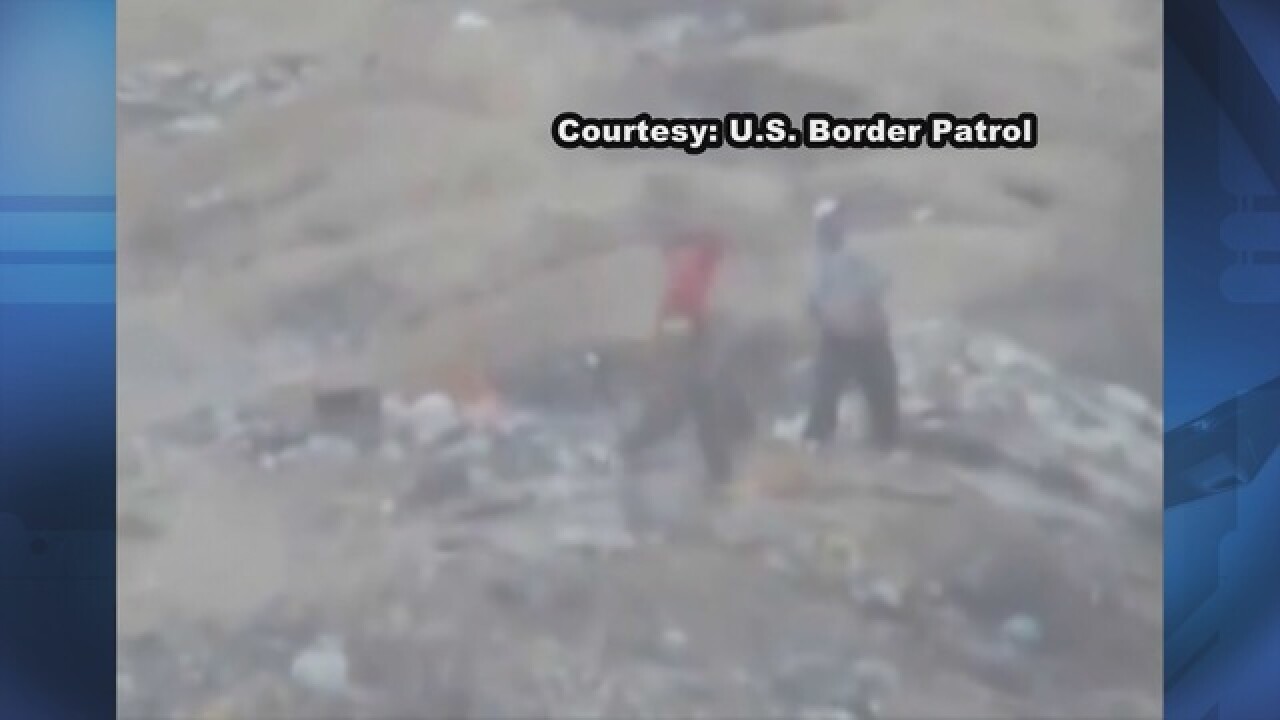 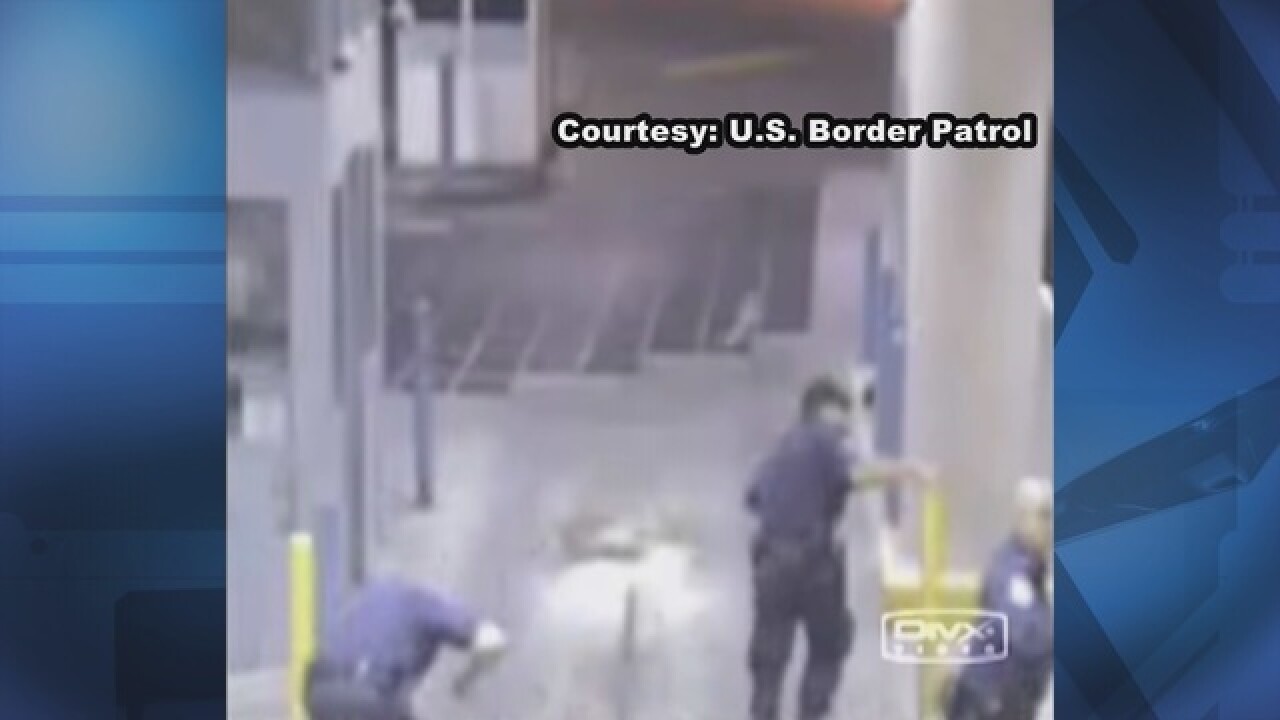 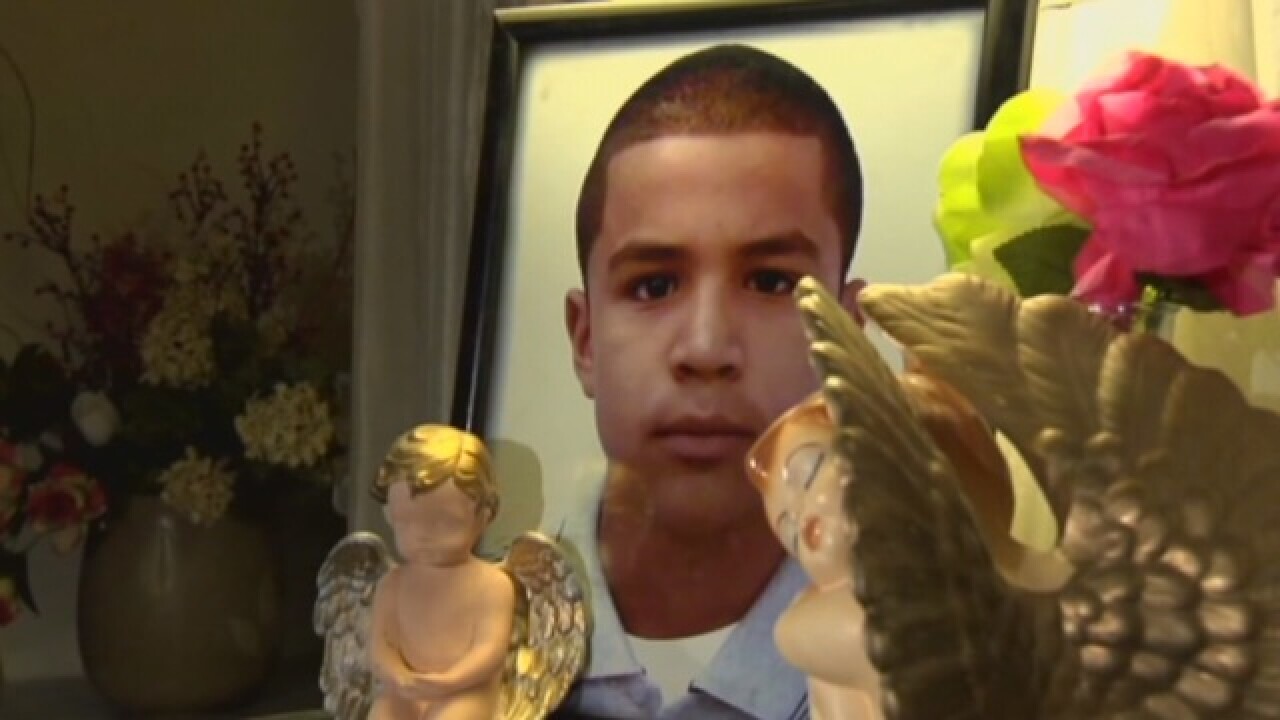 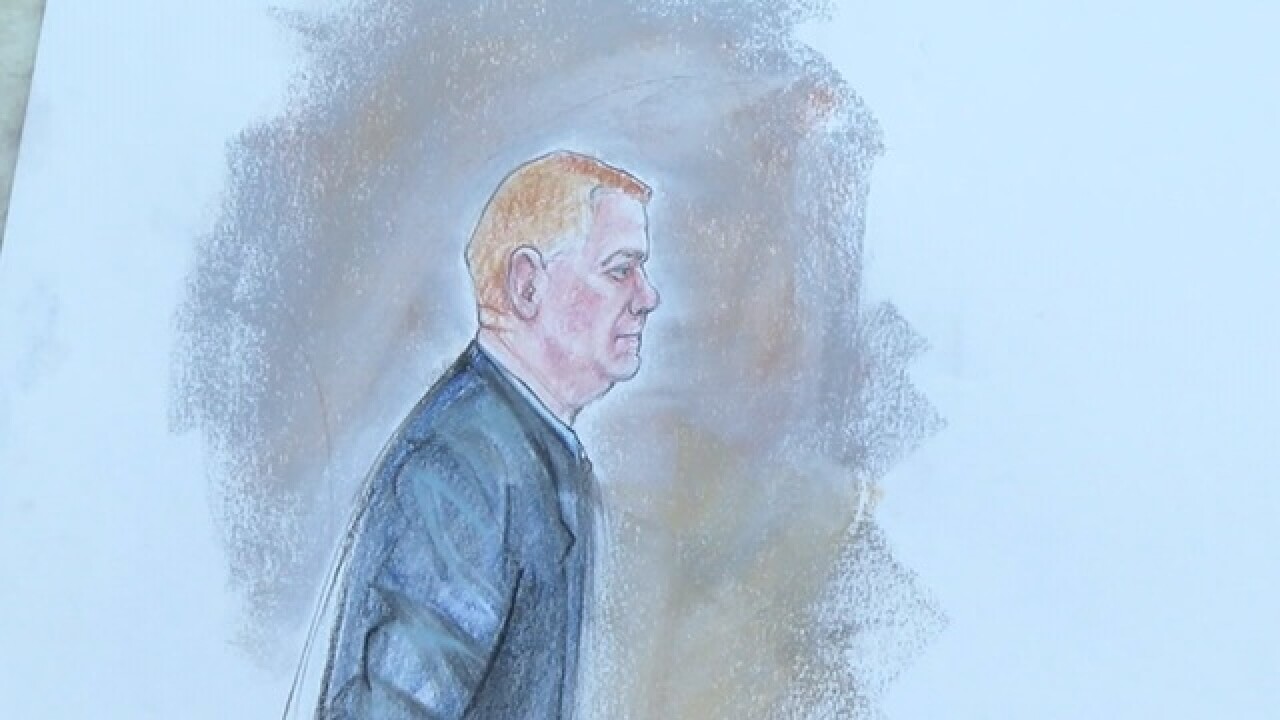 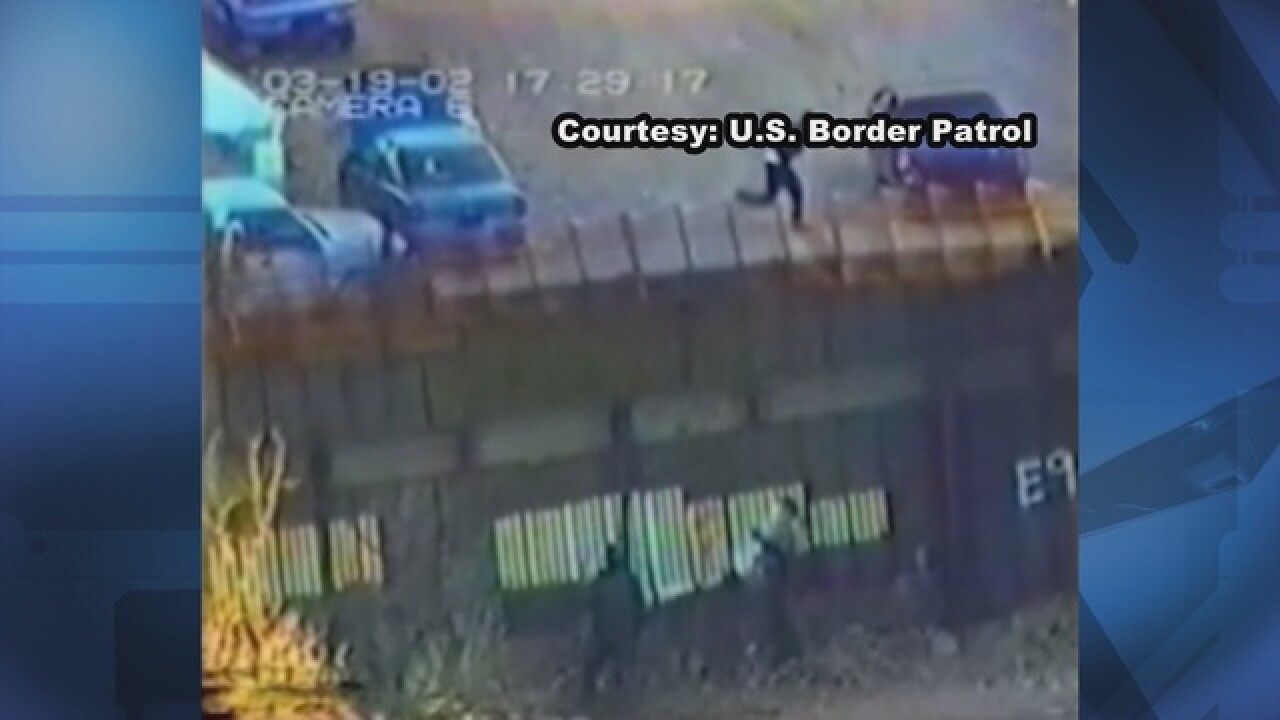 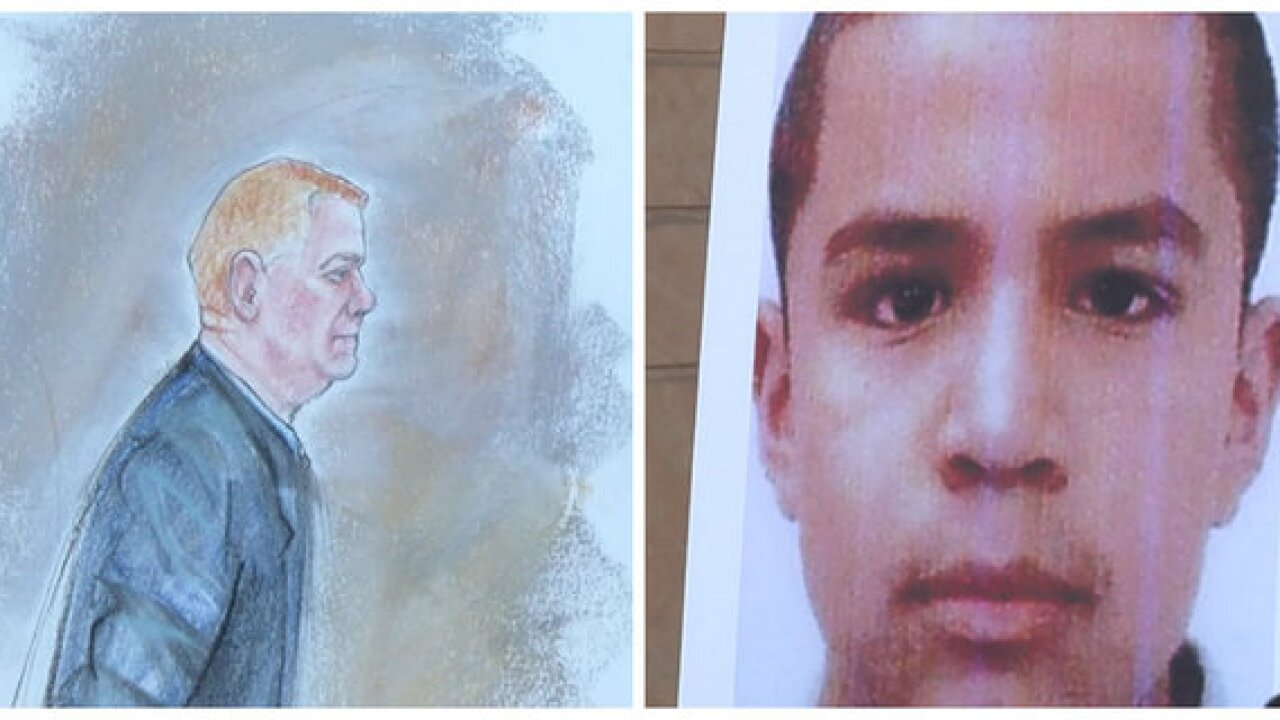 TUCSON (KGUN9-TV) -What evidence should jurors hear in the murder trial of a Border Patrol Agent?

That was debated in Federal Court Thursday.

No one disputes the fact that Border Patrol Agent Lonnie Swartz fired through the border fence more than five years ago and killed 16-year-old Jose Antonio Elena Rodriguez.  His second-degree murder trial hinges on whether he was justified.

Swartz was not in court for this latest hearing.  Only prosecutors and defense attorneys argued motions in front of Federal Judge Raner Collins.

Witnesses say the night of the shooting, people on the Mexican side were throwing rocks over the wall to hold back Border Patrol Agents trying to stop smugglers from getting a drug load into the U.S.

Agents are trained that rocks can be dangerous enough to justify deadly force.

Prosecutors do have surveillance video from the night of the shooting but it's fuzzy.

To make the fuzzy video easier for jurors to use in the trial the prosecutors hired technicians to enhance that video in various ways and make it easier to figure out what was going on.  What the defense attorneys are asking for is computer files that would show just how the technicians changed that video to make sure they didn't do anything that would be misleading.

Swartz’s Army service was another issue.  More than 20 years ago he went AWOL after just three weeks in boot camp.  He was caught about 18 months later and discharged in lieu of a court martial.  Prosecutors and defense attorneys argued over whether he lied about that when he applied to join Border Patrol and whether jurors should hear about his Army record.

Judge Collins will rule on the motions some time before trial begins March 20th.