Craft beer is brewing up big business in Arizona 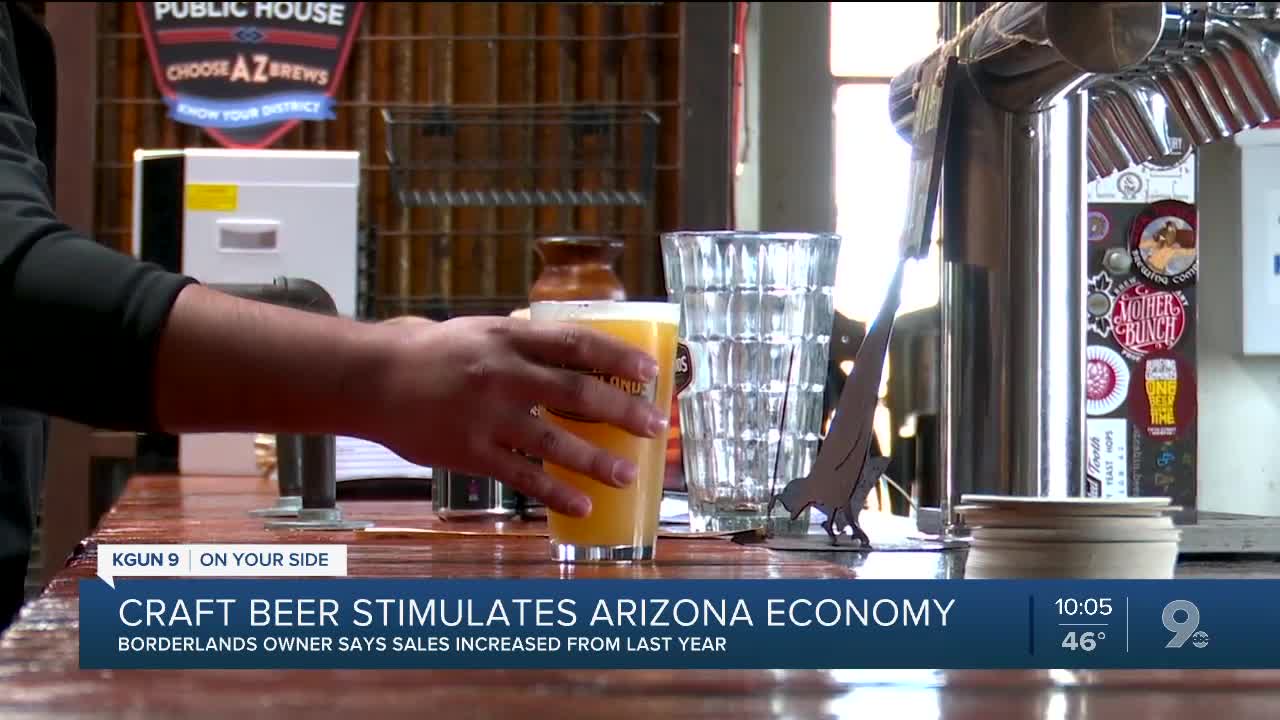 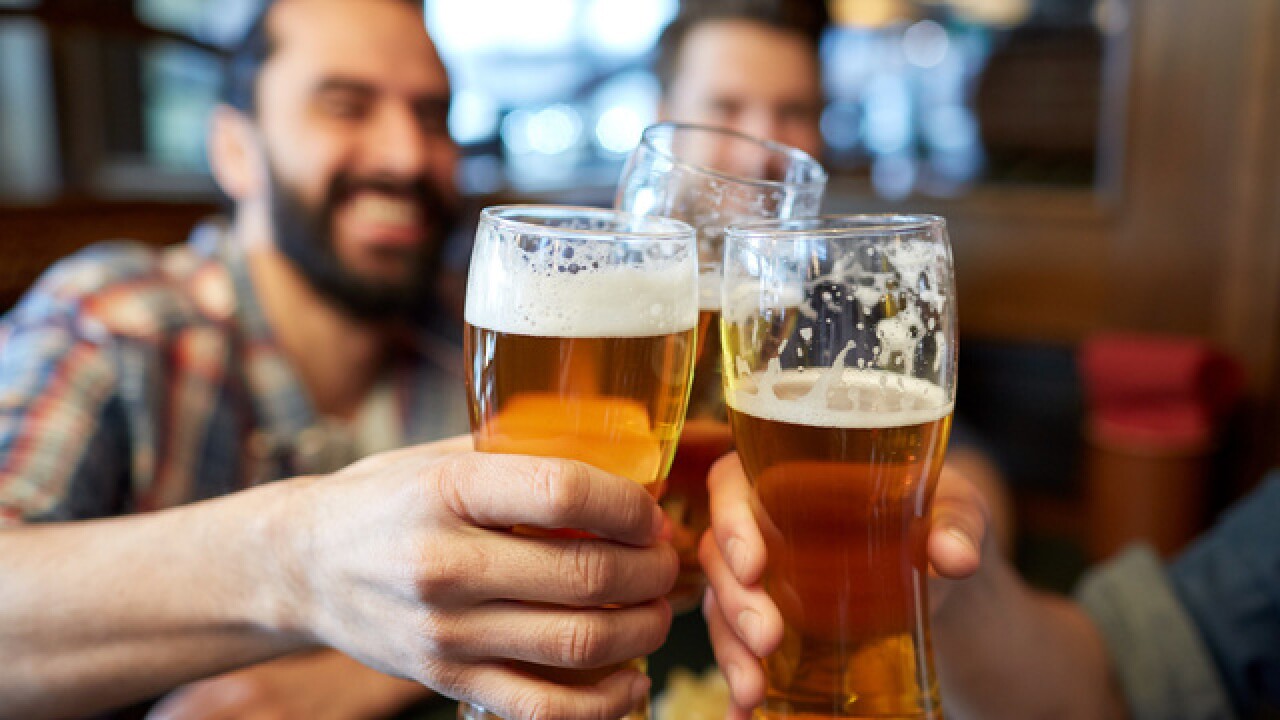 TUCSON, Ariz. -- Beer lovers have been packing breweries across Tucson, as part of Arizona Beer Week.

According to Es Teran, the owner of Borderlands Brewing Company, that makes this a hoppy time to be alive.

“Craft beer in Tucson is here to stay,” said Teran.

He says the craft beer industry has grown substantially within the last couple of years.

“We’ve really seen a boom. I mean, just by going off of our stats, we’ve seen an increase in production by 54%, we’ve been selling over 47% and distribution wise we are at 32% from the prior year. So definitely demand is up,” Teran added.

He says, their secret to success is creating flavors for every palate.

This is where Ayla Kapahi, their head brewer comes in.

Their crafty recipes have led to their increased success, and their expansion.

“Last year there were 3 of us on the team. We were actually the only 100% female run production brew facility in the state of Arizona, which we were really proud of. And just with expansion over the last year, we’ve luckily been able to hire more folks to help us because we need all the help we can get,” Kapahi told KGUN9.

Borderlands moved its brewing equipment to a 7,000 square foot warehouse, just to keep up with their demand.

“It’s incredible. There’s a lot more traffic. It also gave us the option to produce our beer at numbers that we’ve never seen before,” said Teran.

Kapahi adding the expansion can only be beneficial for Tucson’s economy.

To keep up with the demand Borderlands will be opening up new locations, including another taproom and a beer-friendly barber shop.