Downtown boom and bust at the same time 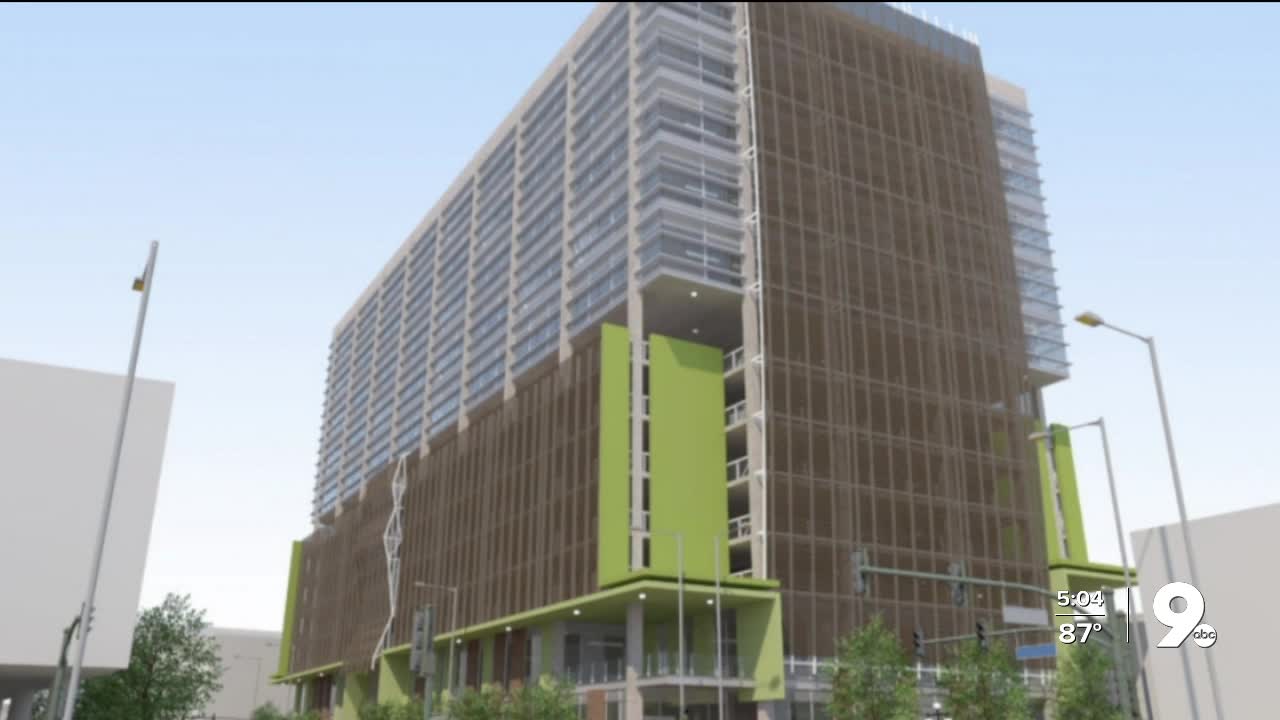 Downtown boom and bust at the same time

TUCSON, Ariz. - COVID-19 is pulling the future of Tucson’s downtown in two directions---encouraging large commercial projects, while it squeezes the culture of downtown.

That’s the conclusion of the Rio Nuevo downtown development district. That’s weighing on the minds of the organization dedicated to helping downtown thrive.

Developers from New York and Boston are so optimistic about Tucson’s post-COVID future they are backing a 20 story tower downtown to fill with a combination of office space, retail and residential.

Rio Nuevo and other development organizations say companies are looking past COVID with plans to grow into cities like Tucson, that are less tightly packed but still have strong resources and amenities.

But Rio Nuevo Chair Fletcher McCusker worries COVID is killing some of the culture that makes Tucson attractive----forcing local restaurants and entertainment sites to shut down---and maybe leaving them too weak to re-open.

McCusker says some of the best known entertainment sites tell him they may stay closed through all of next year.

“They're all dark, The Fox, the Rialto, the ballet, the symphony, you know, to an event, there's no entertainment happening downtown, and that's been the backbone of our success. Second, Saturday, the festivals, the Jazz Festival. They've all been canceled.”

McCusker says some of the best known venues are non-profits depending on fund raising to hold them over.

COVID is creating an opportunity for the Tucson Convention Center. Reviving TCC is one of Rio Nuevo’s responsibilities. Renovations have just hit the right stage to modernize communication in the convention center, in a way that can equip TCC to attract the new sort of part virtual, part in-person conventions expected to become the norm in the post COVID world.