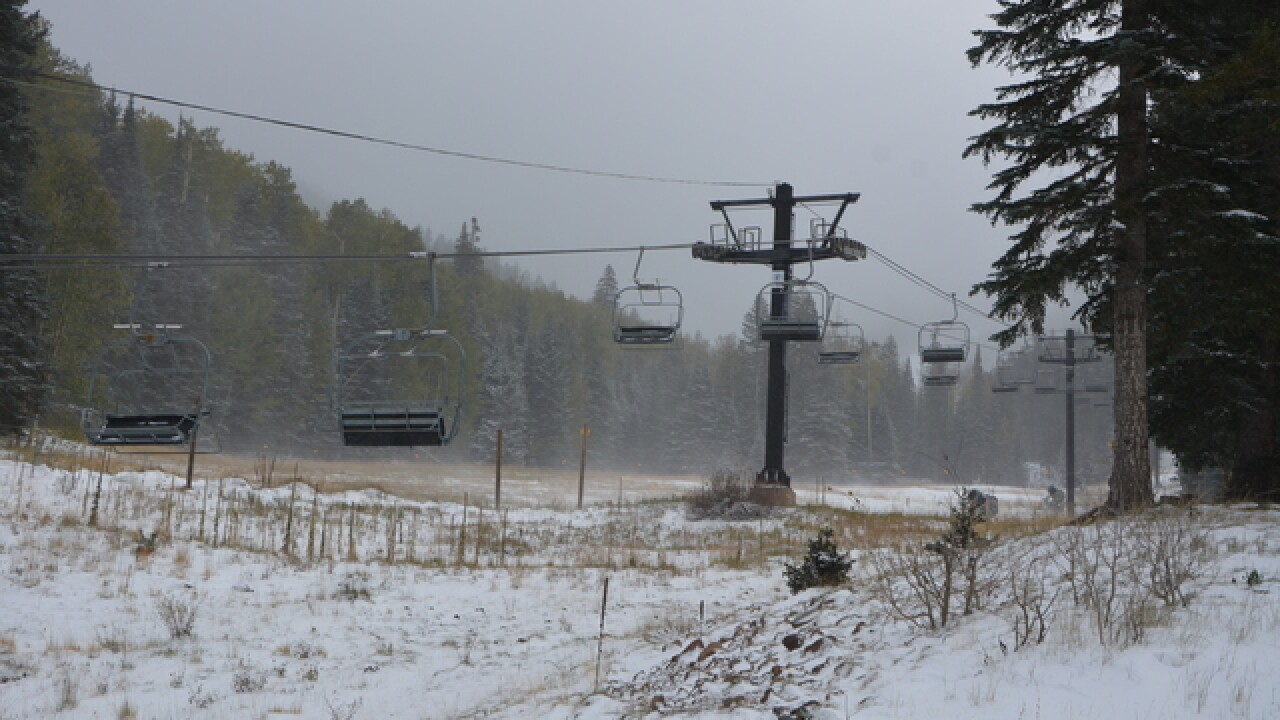 The Coconino County Board of Supervisors will allow Flagstaff Snow Park at Fort Tuthill to use potable water for snowmaking.

The Daily Sun reports the unanimous approval comes despite the city of Flagstaff's opposition to the county's use of water.

The county's potable or drinking water comes from the city of Flagstaff's wells. Flagstaff Snow Park will be allotted as much as 1 million gallons (3.79 million liters) of water per year for their snowmaking.

The board chose potable water for snowmaking due to concerns that visitors at the snow park might accidentally eat snow while tubing. Additionally, supervisors were concerned with how Fort Tuthill County Park currently uses potable water for its Community Equestrian Arena.