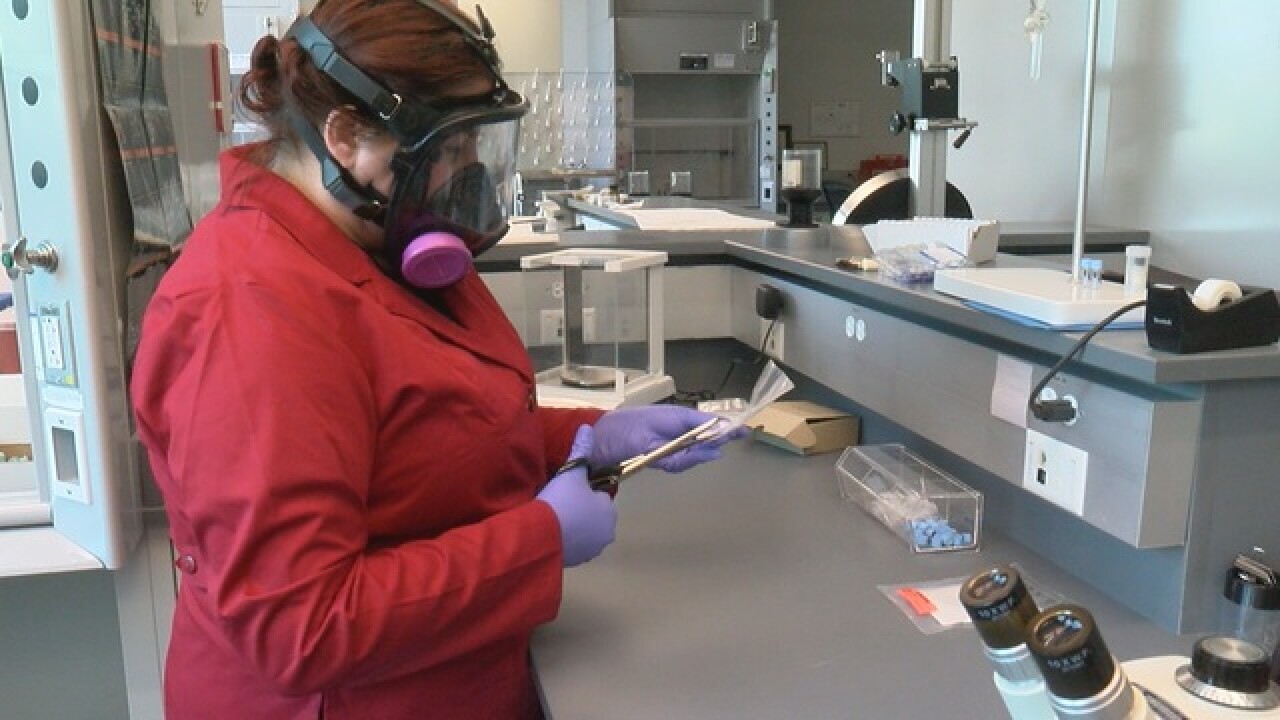 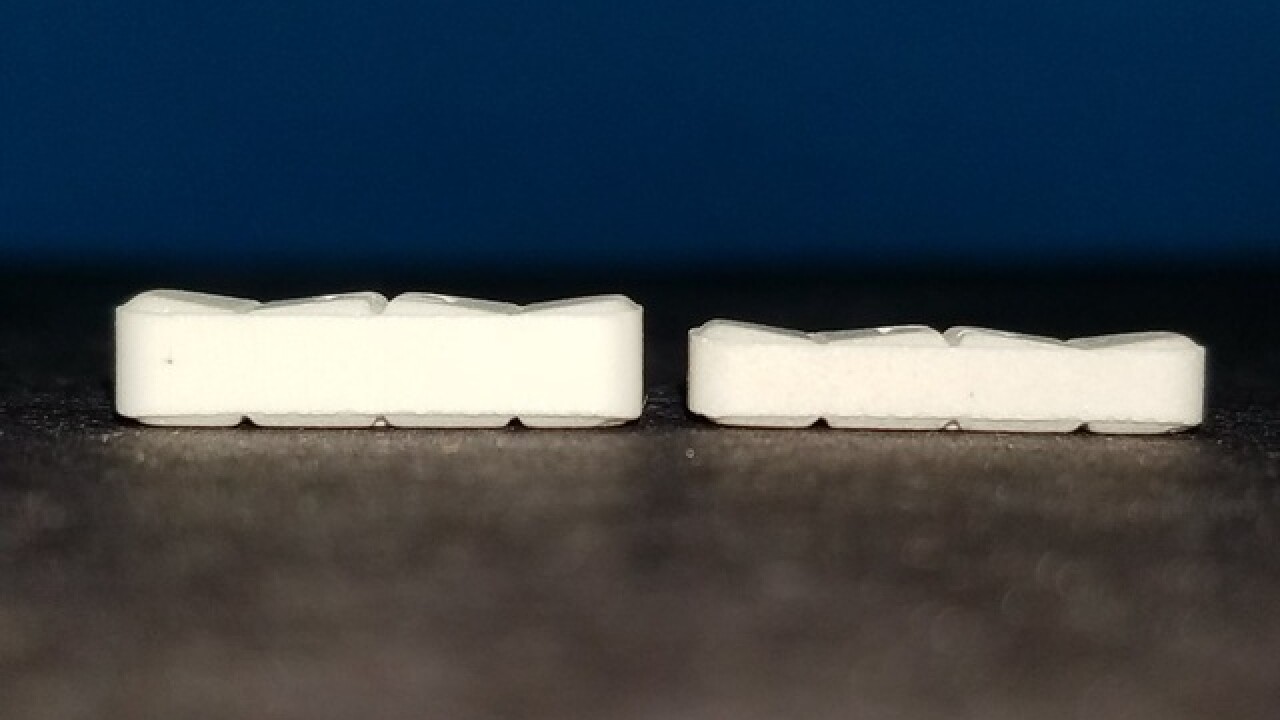 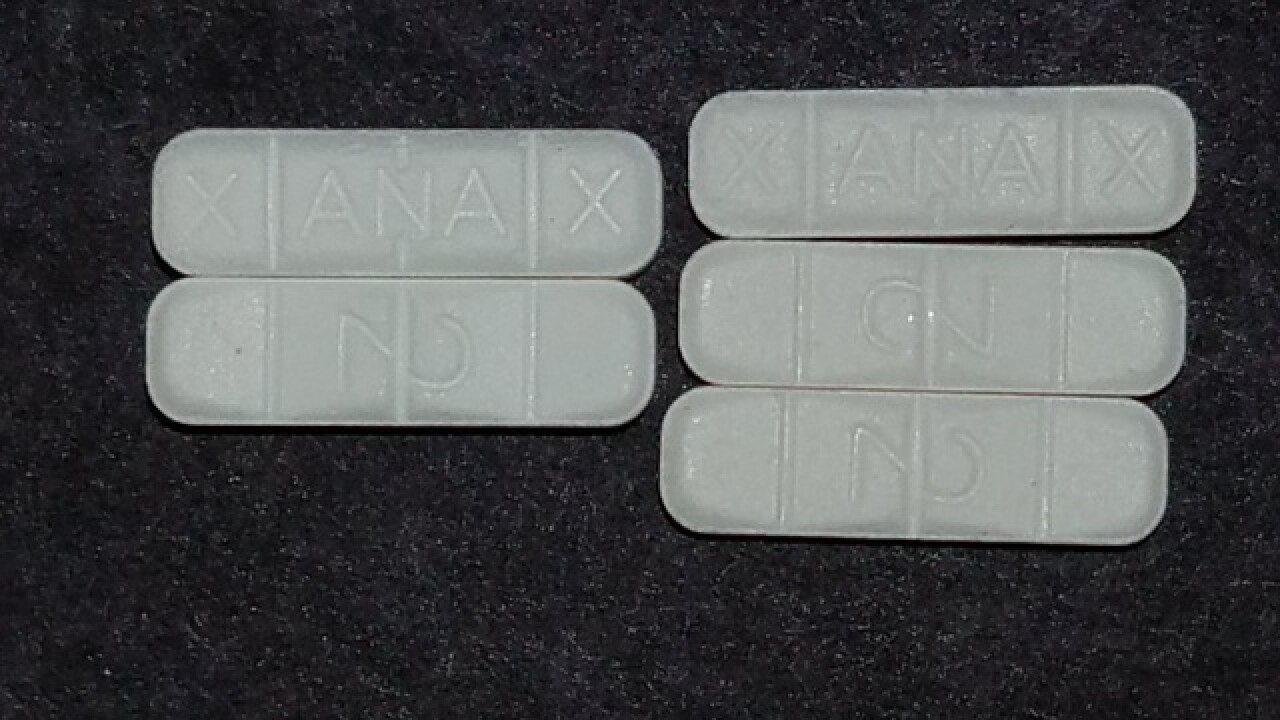 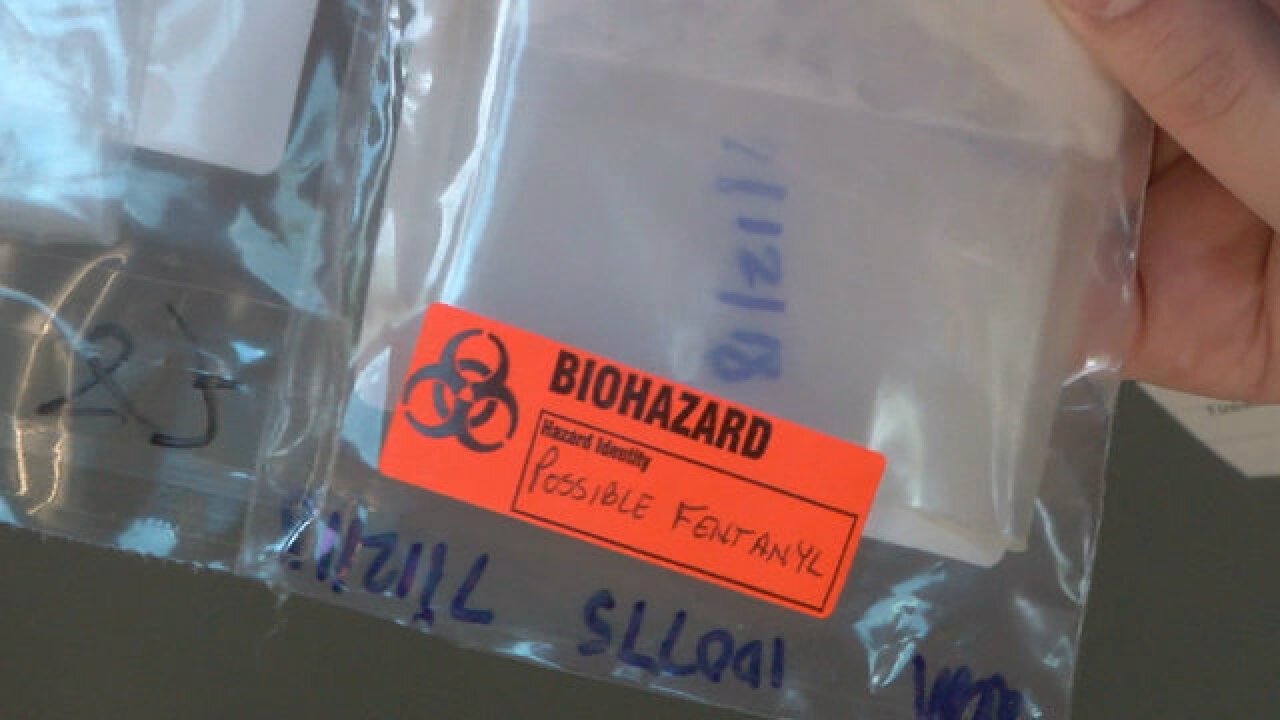 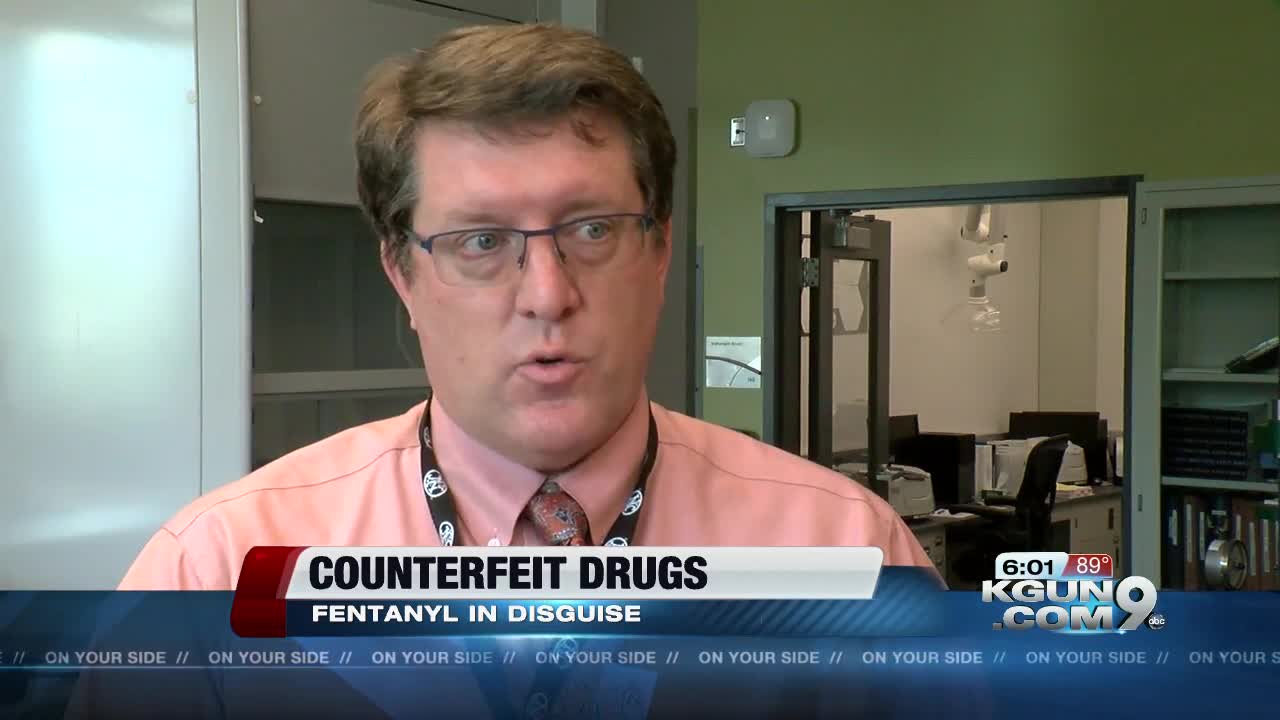 She knows fentanyl can kill with simple skin contact and drug dealers are making it look like Oxycodone or Xanax--prescription drugs with legitimate uses that are also sold and abused on the street.

Lieutenant Chris Wildblood of TPD and the Counter Narcotics Alliance says, "If you're getting it from any other source and it's not coming through that pharmacy pick-up window, really, you're playing Russian Roulette with some of these that are out there."

Some counterfeit pills may be crudely made but Lieutenant Wildblood says some drug traffickers make sophisticated copies hard to tell from the real thing.

"It certainly fools people and people have overdosed and died in our community from them.”

As he was headed to Tucson to perform he posted a video on Instagram talking about taking six Xanax.

His autopsy report says he died from Xanax and Fentanyl.