Liberal or centrist could make a big difference 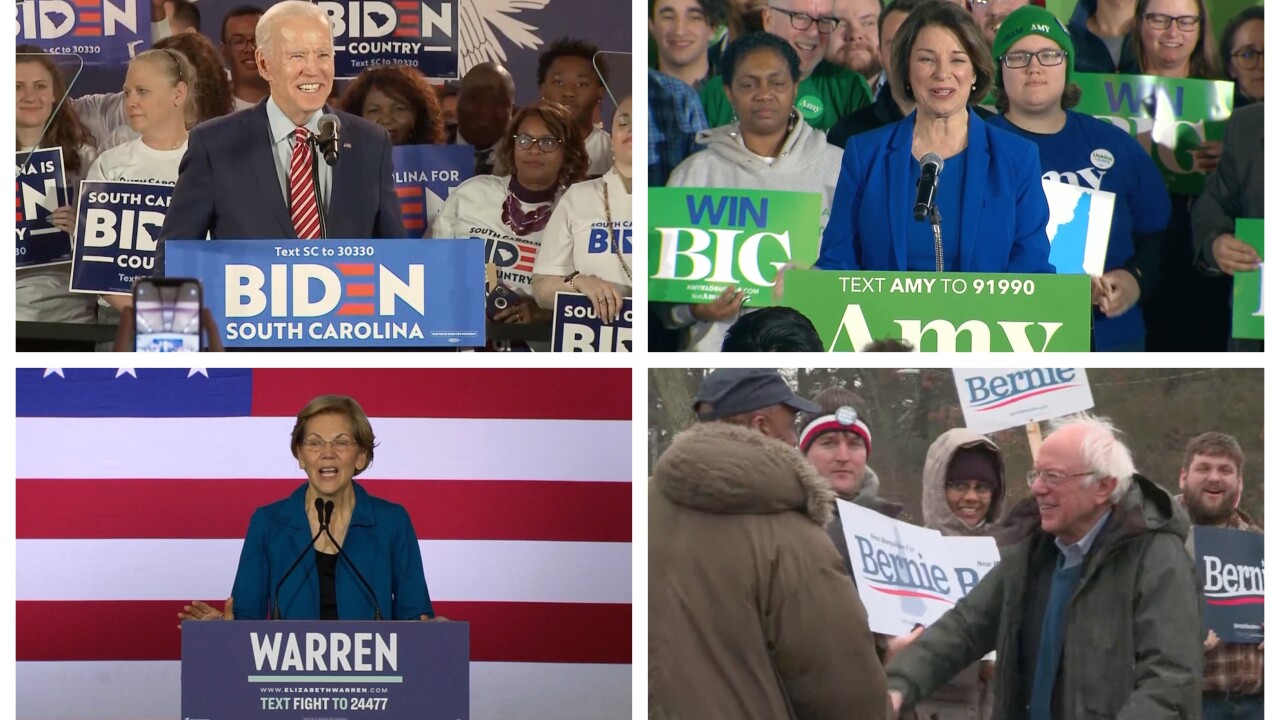 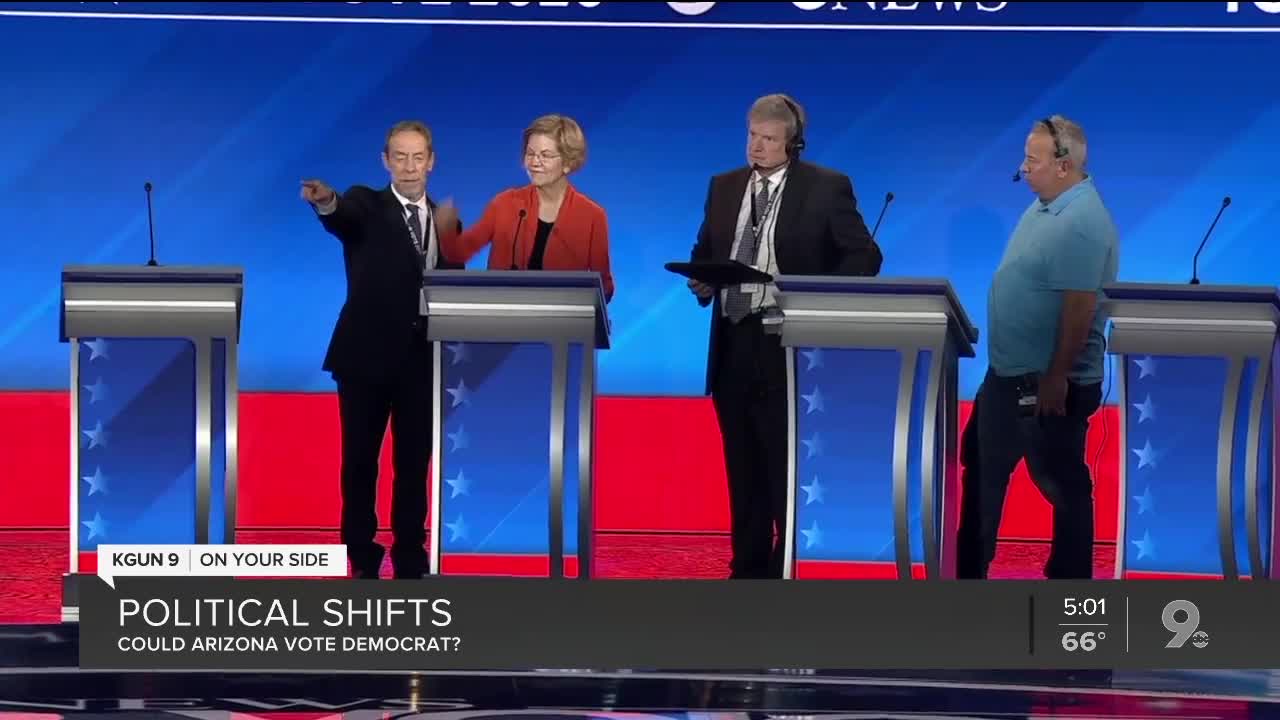 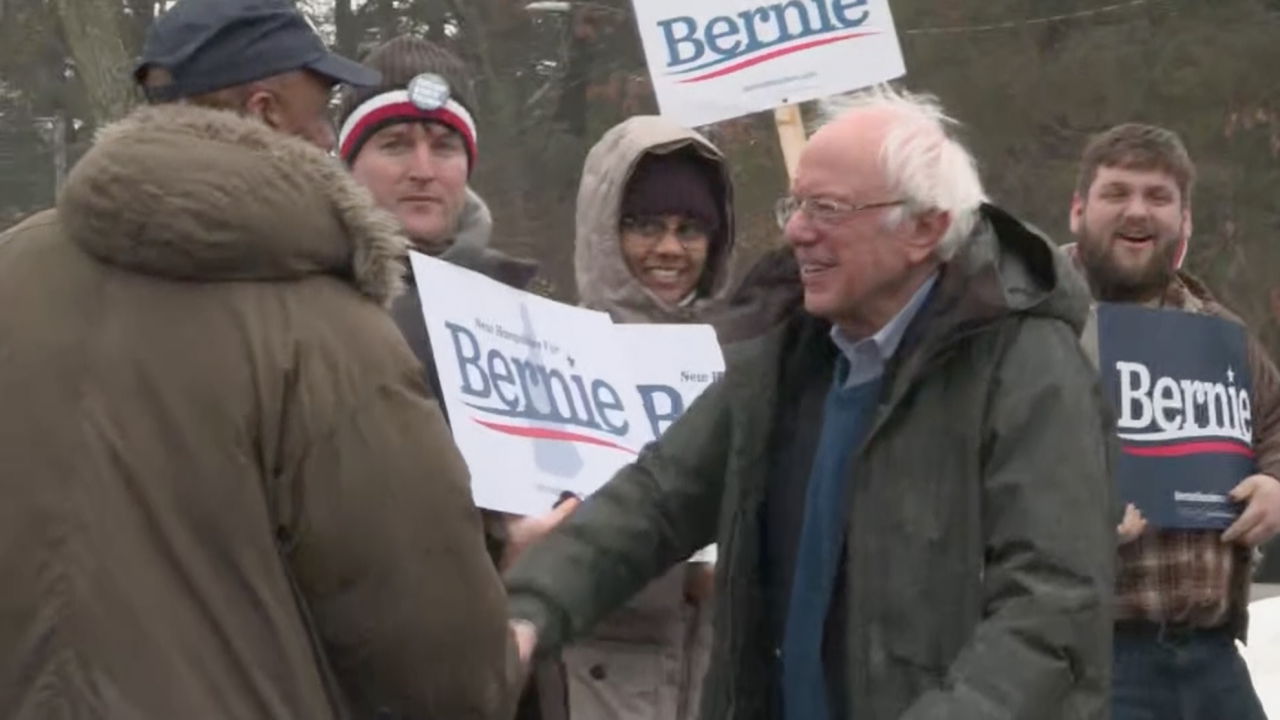 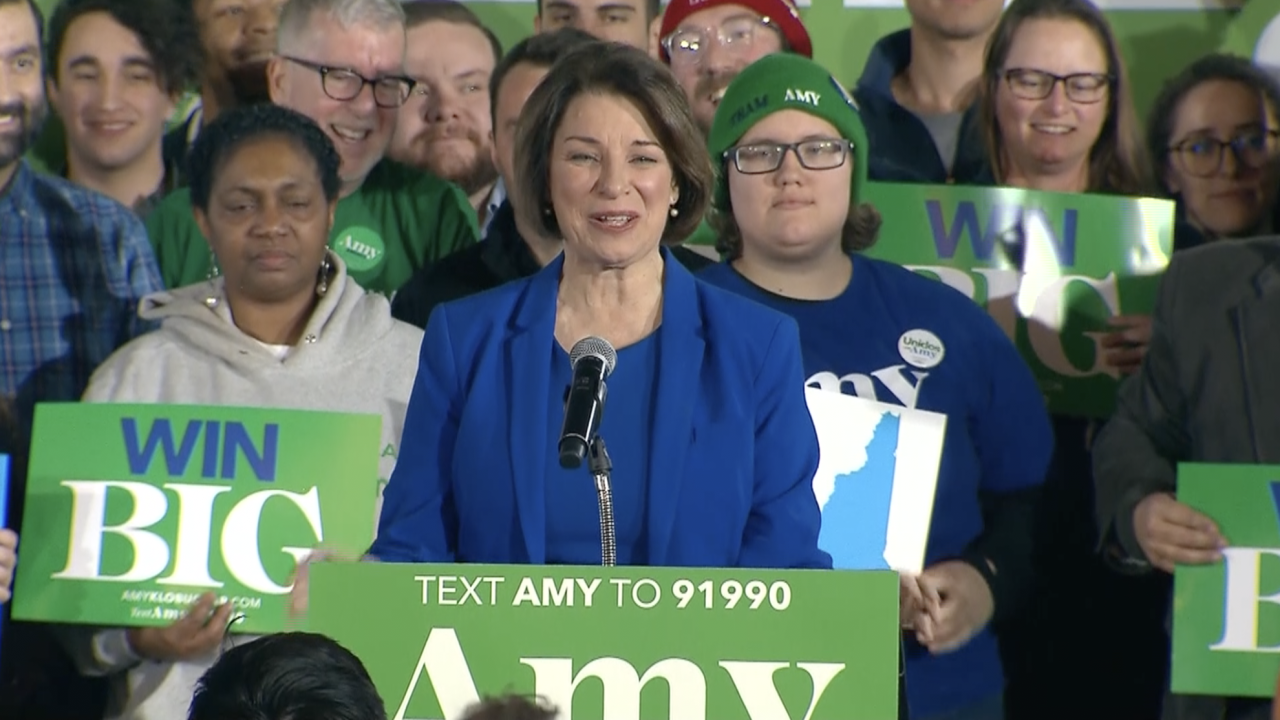 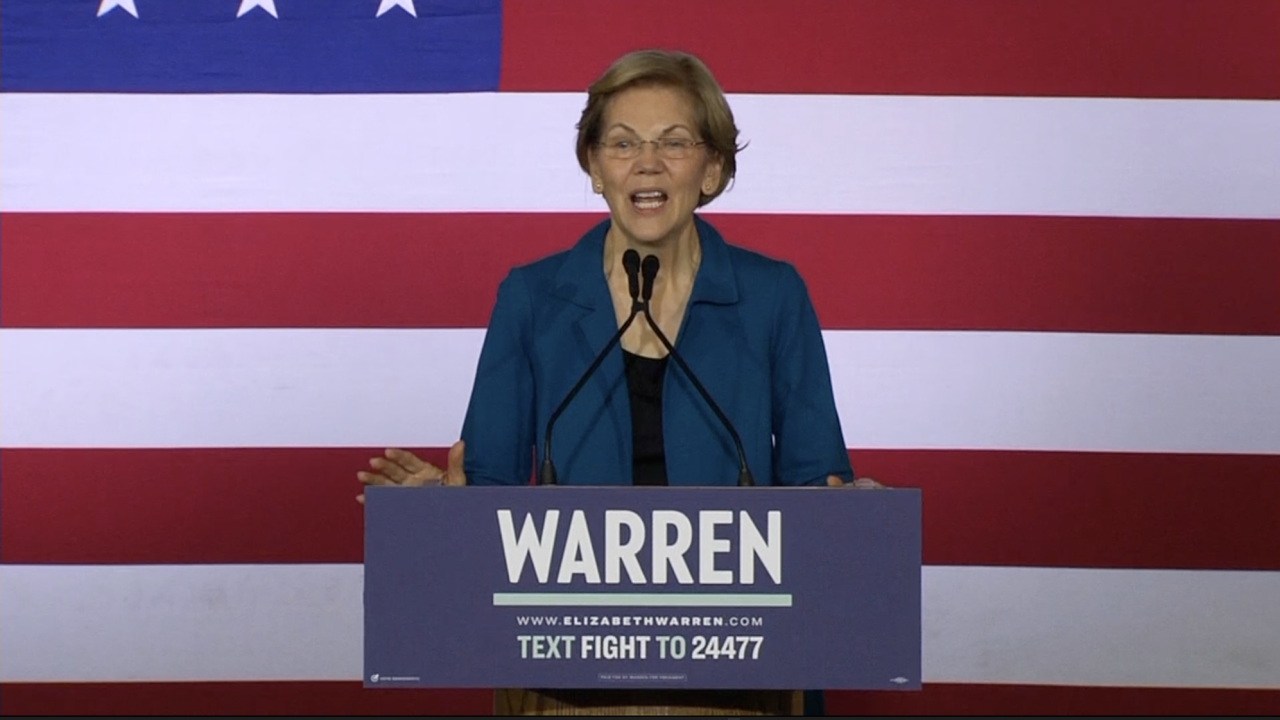 TUCSON, Ariz. - As Presidential Politics heat up, and Democrats work to choose their candidate, the political personalities of some states seem to be changing.

Whether it's changing demographics, changing tastes, or both, some analysts see Arizona as a state that may shift away from it's personality as reliably Republican.

States and their party loyalties can change over time. For many years the South identified as Democrat but often with conservative philosophies that eventually moved many Southerners toward the Republicans.

Now analysts say Arizona may be evolving from a strong Republican state to a state with a possibility of voting Democrat. But of course the voters will have the last word.

University of Arizona Political Scientist Kate Kenski says in 2008 the Obama campaign used the idea that Arizona might swing Democratic to lure the McCain campaign into burning its more limited campaign funds to try to hold onto the state.

McCain still carried Arizona by about 195,000 votes---about eight and a half percent.

Kenski says, “I think what makes this season unique is that Arizona could genuinely be in play for the Democrats, not just as a strategy to siphon off money from the Republicans but genuinely in play."

But Kenski says now Arizona could turn left ---as long as it's not a hard left.

She sees Krysten Sinema's success in the Senate race as a sign Arizonans will elect Democrats---but centrist Democrats.

But first there's Arizona's Presidential Preference vote for March 17th. Only the Democrats are holding a vote.

But if the Republicans were voting in Arizona's Presidential Preference Kenski says they'd tend to be the most conservative Republicans while the vote will probably bring out the most liberal of the Democrats.

That can lead to both parties choosing candidates who turn off more centrist independents.

"And so, if the Democrats choose someone who is on that very liberal end, you know, they might feel good about it, that might really represent where their group is, but they should be thinking can this person win the general election."

Kenski says for a lot of voters could decide based on economics---but it will be economics more personal than the stock market or the broad general economy. They'll decide based on the section of the economy with the direct impact on them---maybe farming---or trade.