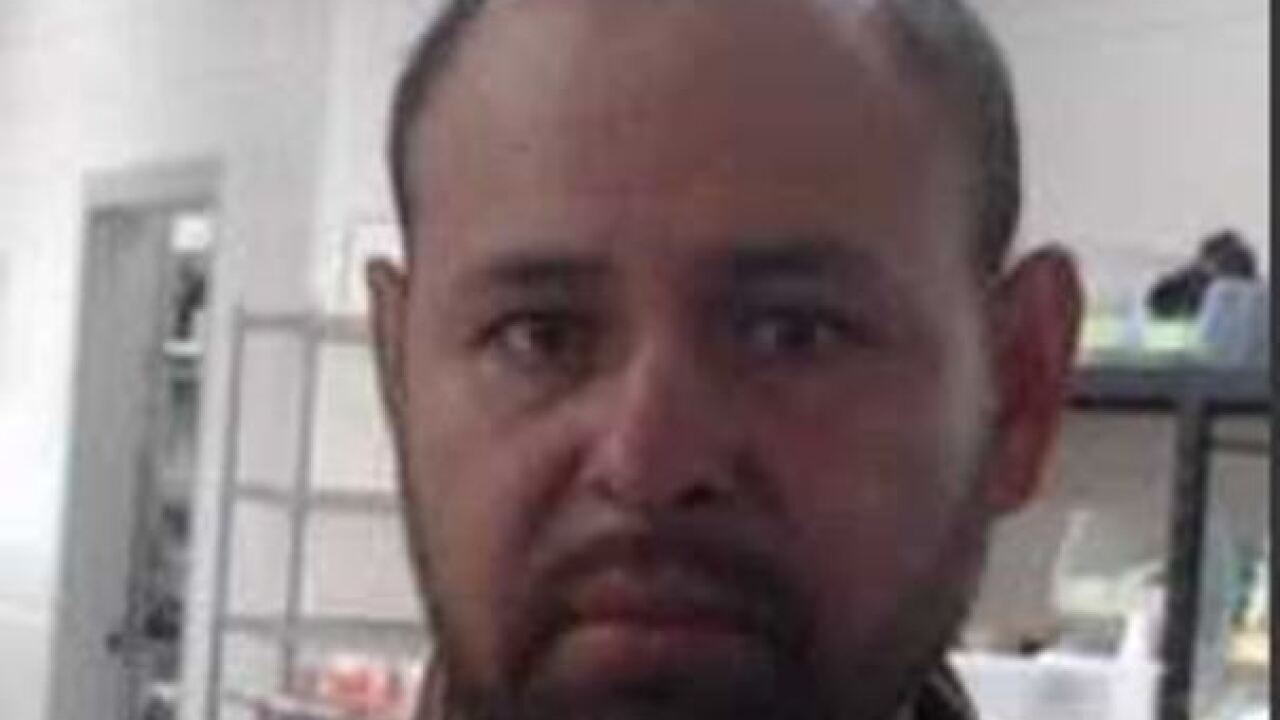 CBP
Villarreal, Phil
<p>Border Patrol agents in Yuma have arrested a Mexican man who was previously convicted of first-degree murder.</p>

Border Patrol agents in Yuma have arrested a Mexican man who was previously convicted of first-degree murder.

They say he entered the U.S. illegally near San Luis near the Arizona-Mexico border.

Records discovered during processing showed Cevilla-Julio was convicted of first-degree murder in Salt Lake City and served 20 years in prison.

He told agents he was headed to Fresno, California, to look for a job.

It was unclear Wednesday if Cevilla-Julio has a lawyer for his case yet.