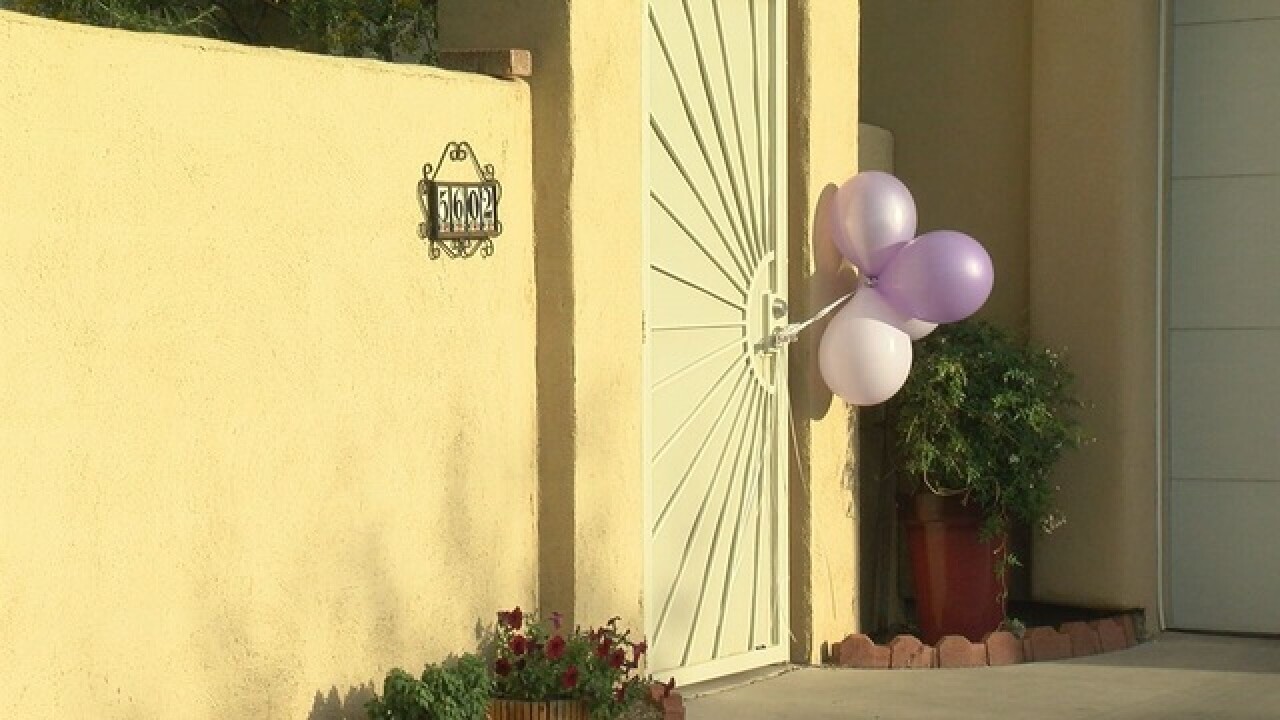 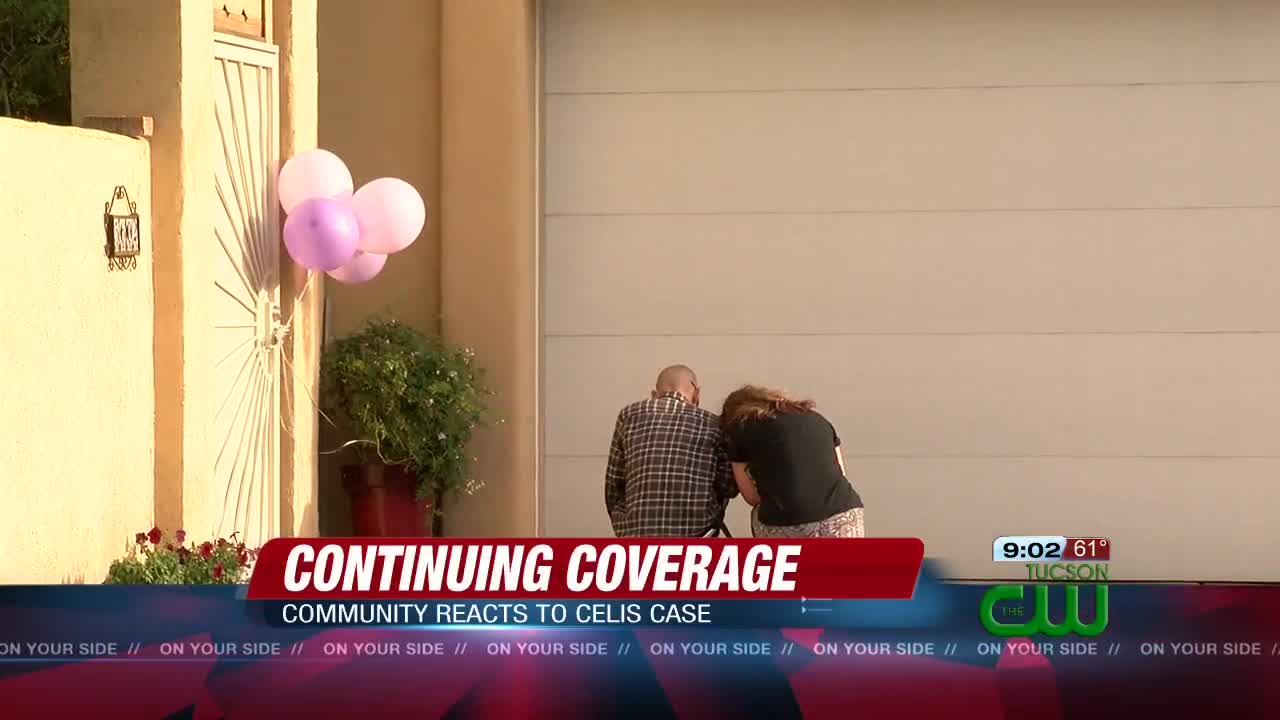 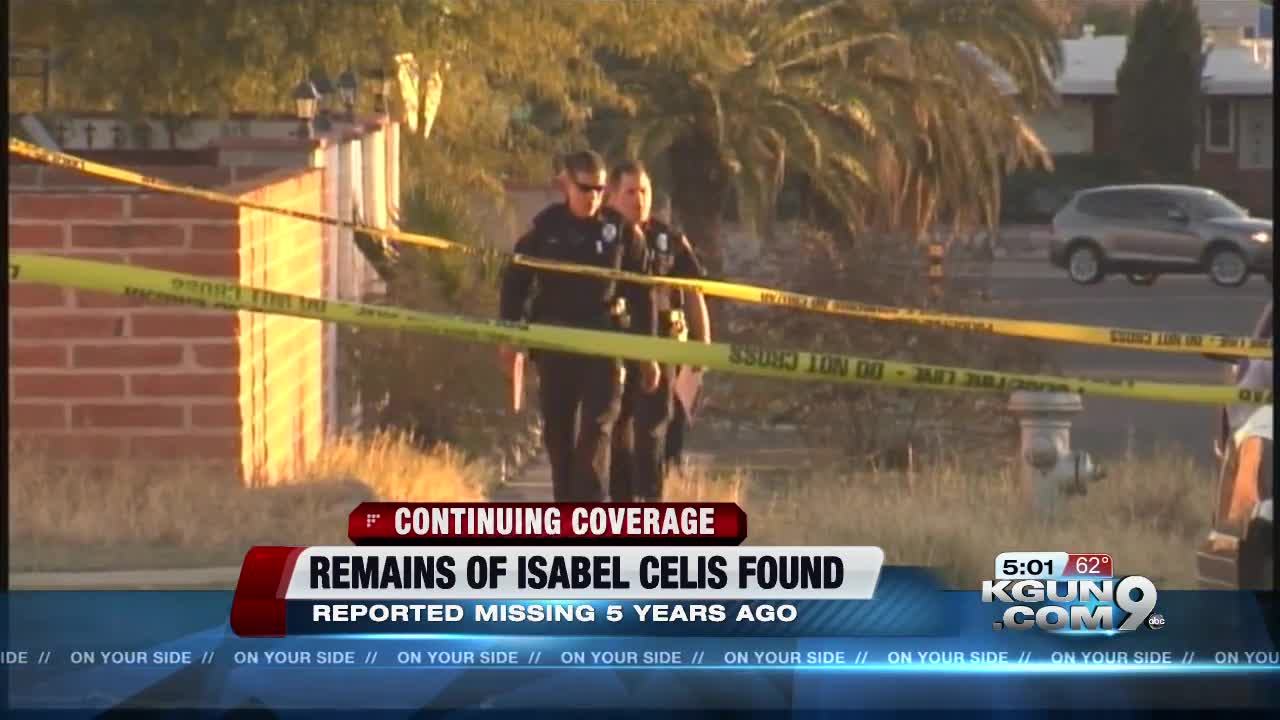 Families, couples and even people on their own came to the home where Isabel Celis went missing from five years ago.

They offered prayers and put up balloons all to offer their support to the family.

Desiree Rodriguez and her children were there to pray.

Despite no relation to the family, Rodriguez has followed the case since the beginning.

"Hopefully the family gets some closure and there's justice to be served," she said.

"My mom, when she gets the mail and looks at the stuff with the kids that are missing, it just hurts me and I break down and cry," Isaiah said.

He offered a prayer of his own at the doorstep of the Celis home, that is now for sale. Isaiah says he just wants peace.

"I just want people to feel like they're okay. I don't want stuff missing, people missing," he added.

"I just hope they find out who did this," Rodriguez said. And many others in the community feel the same way.