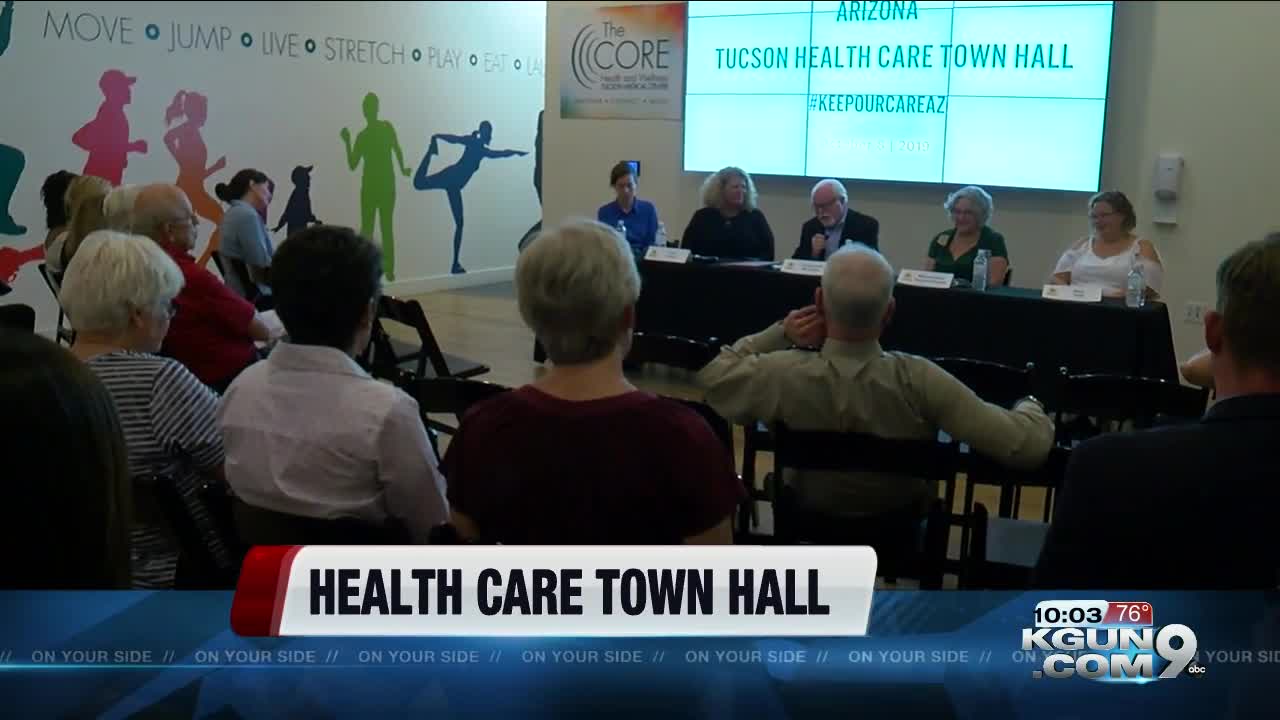 The future of the Affordable Care Act, a hot button topic across the nation and Tuesday former Congressman Ron Barber led a health care town hall.

Dozens of people went to the event hosted by an advocacy campaign called Honest Arizona.

It was held at Core Health and Wellness Center.

The goal is to give Tucsonan's the chance to share their health care concerns, and learn about an upcoming decision on a lawsuit that could strike down the affordable care act.

The Trump Administration has argued the ACA is unconstitutional.

This weekend though the Washington Post reported the White House intends to ask the court to put it's ruling on hold, and may try to delay the supreme court hearing on the highly charged matter until after the 2020 election.