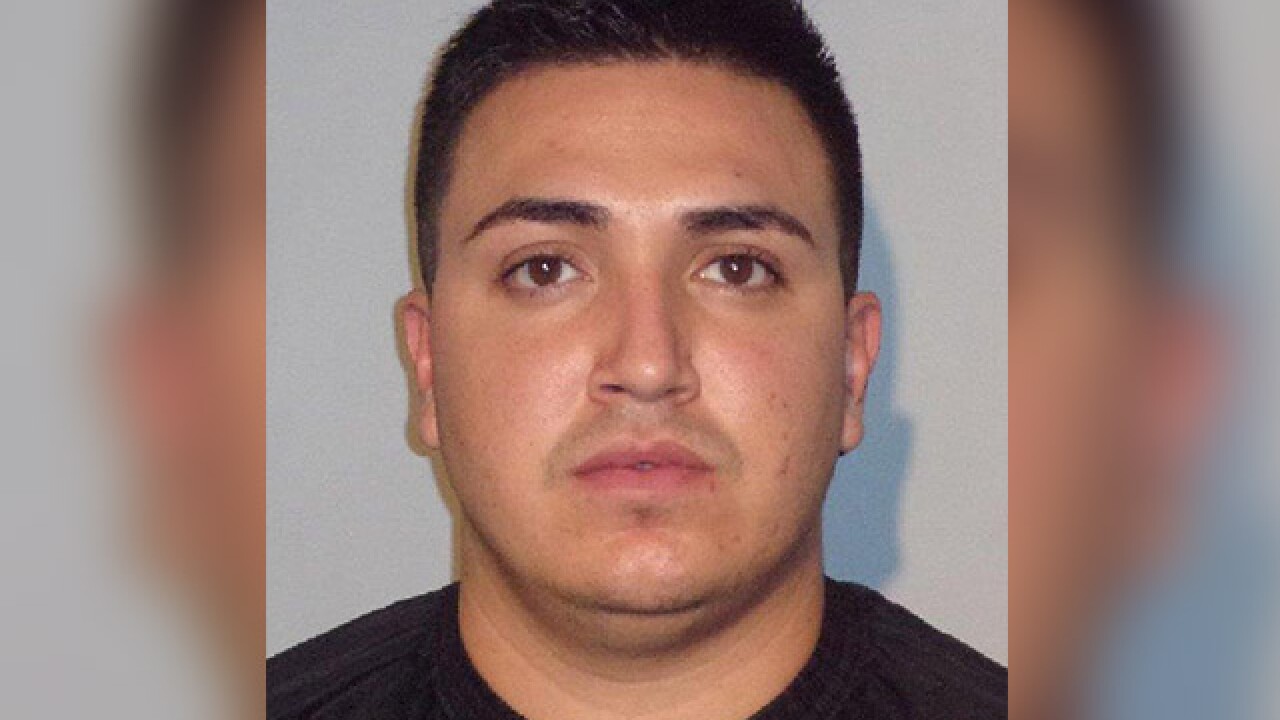 TUCSON, Ariz. — A detention officer in Cochise County is himself behind bars after police say he had illegal sexual contact with an inmate.

The investigation began on Sunday, Sept. 1, after authorities received a tip that Cochise County Detention Officer Moreno had sexual contact with a female inmate. The investigation determined the incident was consensual, Sierra Vista Police say, but contact between an inmate and detention officer is illegal under Arizona law.

Moreno was arrested on Monday, Sept. 9, and booked into the Cochise County Jail. He resigned from his position with CCSO the same day, police say.

“I cannot express my disappointment and frustration regarding this officer’s decision to violate his oath of office and community trust. As guardians of public safety and those we serve, our success comes through the continued earned trust and respect performed daily by each one of you. Acts of indiscretion and illicit-unethical behavior only tarnish the many good acts we perform daily.”