Closures of parts of forests begins 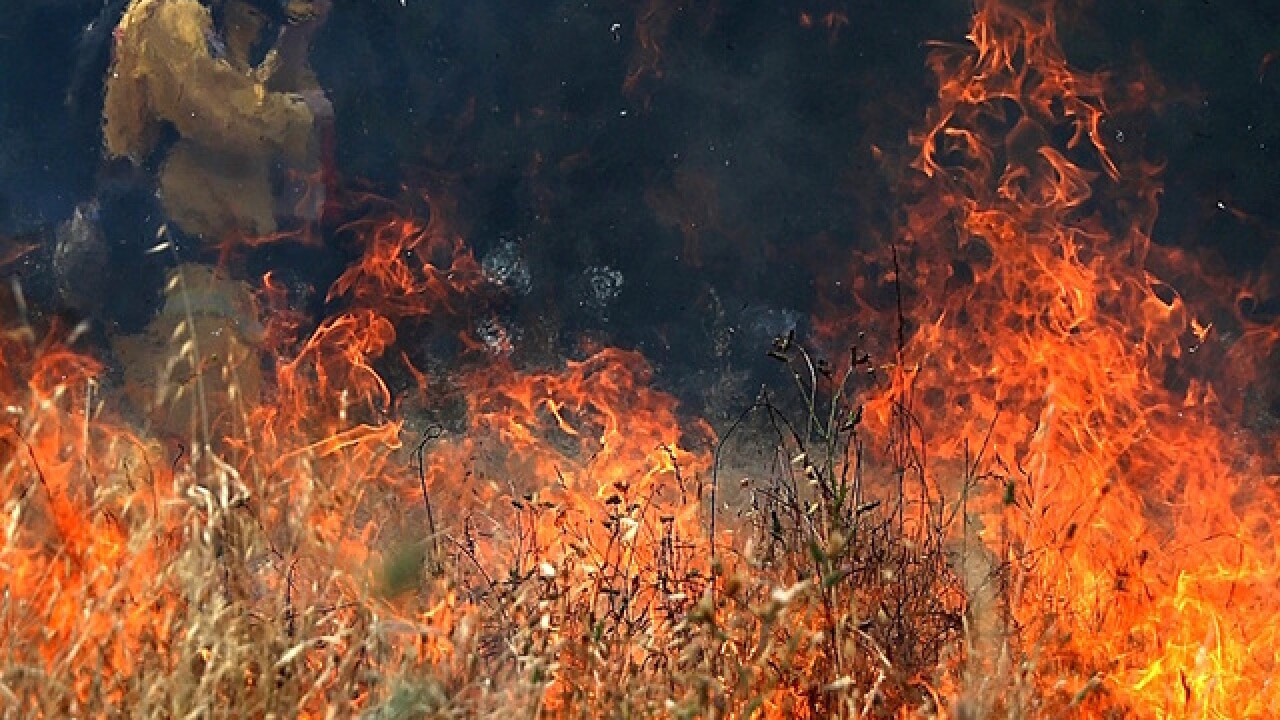 Closures that will temporarily keep the public out of big parts of the Coconino and Tonto national forests take effect Wednesday.

Dangerous wildfire conditions are prompting closures of those areas, which include numerous campgrounds and other recreation sites, as well as portions of other national forests in Arizona.

Meanwhile, stringent fire restrictions are in effect in many forests areas not now closed.

Coconino National Forest closures include the San Francisco Peaks and three other areas near Flagstaff and two other areas elsewhere.

Tonto National Forest closures include a large area north of Payson and below the Mogollon Rim.  The forest also is closing an area east of State Route 87, north of the Salt River and west of Roosevelt Lake and State Route 188.