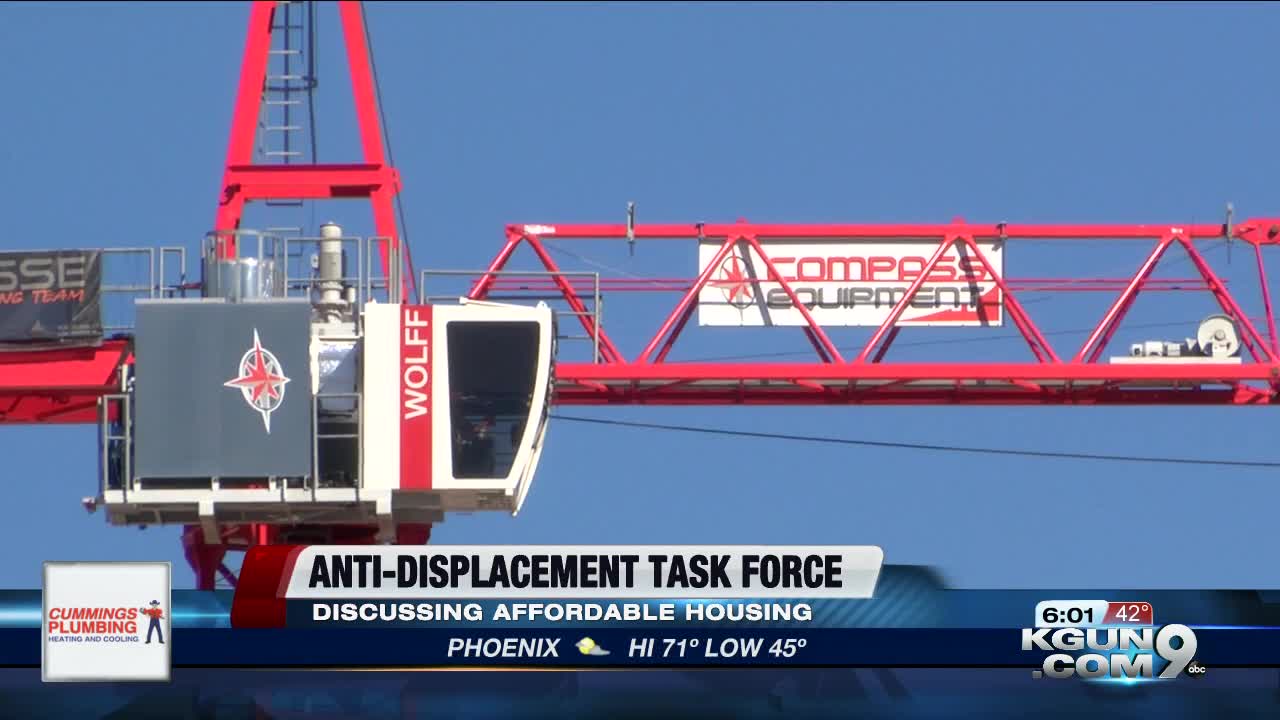 City of Tucson leaders are working on creating an 'anti-displacement task force' to help with affordable housing. 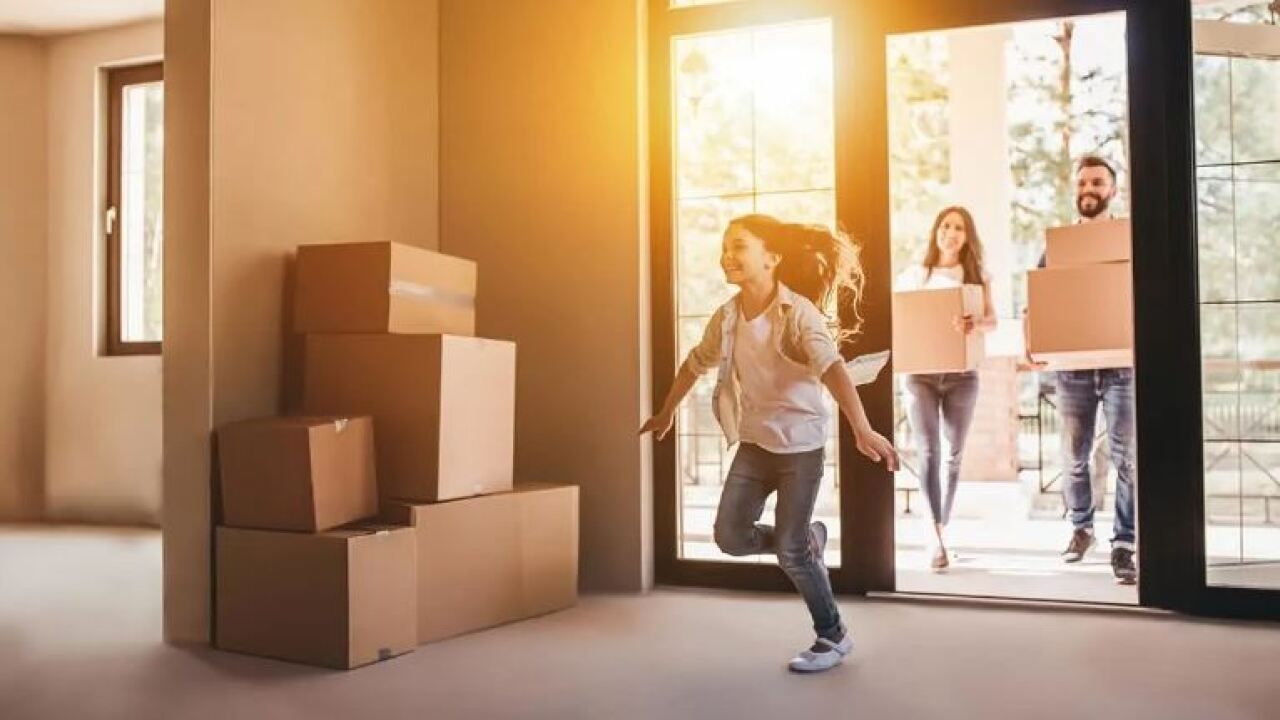 TUCSON, Ariz. - City of Tucson leaders are working on creating an 'anti-displacement task force' to help with affordable housing.

Mayor and Council first spoke about the possibility of forming the task force back in 2019. They brought up the topic once again during a study session in January 2020.

During the most recent study session, City Manager Michael Ortega emphasized there are three pieces to the issue of displacement. The first is identifying the problem, the second is identifying funding sources and the third is developing strategies or policy guidance for implementation.

City Manager Ortega also recommended instead of building an 'anti-displacement task force- from the ground up, it could be a better idea to reconstitute the Metropolitan Housing Commission into a Housing and Anti-Displacement Commission.

RELATED: More affordable housing for veterans under construction in Tucson

Kozachik said while some of that is good, a lot of the time it can be bad for lower income people.

"Ever since the recession ended, it sort of incrementally started building up and as we get one development coming in it displaces some people and the next development, the next development, sort of a death of one thousand cuts. So what we're trying t. o do right now is play a little bit of catch up but also get ahead of it," said Kozachik.

Liz Morales, the Housing and Community Development Director told KGUN9 affordable housing has become harder and harder for some people to find.

She added one of the steps her department is taking to make affordable housing more accessible to those who need it is adding an acquisition program for the development of affordable housing into the city's five year consolidated plan.

The hope is that by adding that acquisition program to the consolidated plan the city would have something to fall back on if affordable housing became even harder to come by.

"Our goal is to find ways to develop housing that way there is a mix of housing in Tucson that meets all income levels. So we're trying to address that lower income level to ensure that they have choices and options," said Morales.

In order to be able to add that acquisition program, the Housing and Community Development Department has to hold a community public input meeting.

That meeting is scheduled for Tuesday, January 21. It will take place at the City of Tucson Sentinel Building.

Anyone is welcome to attend.