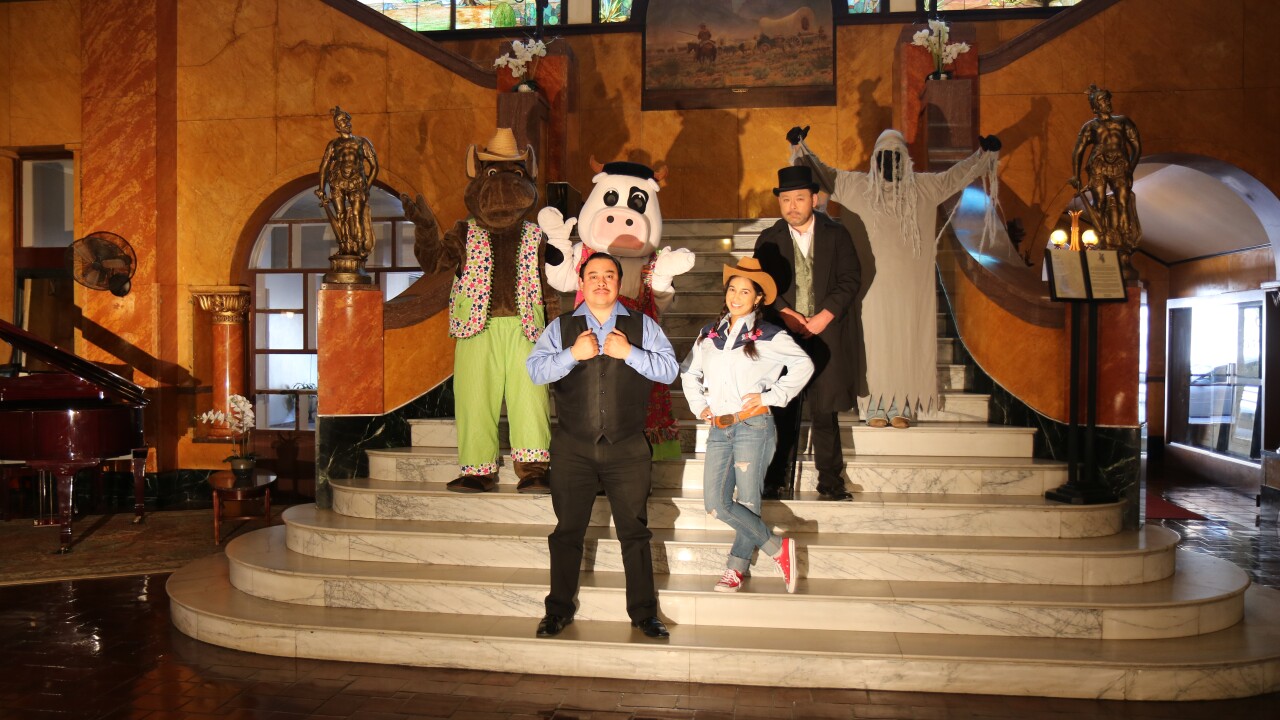 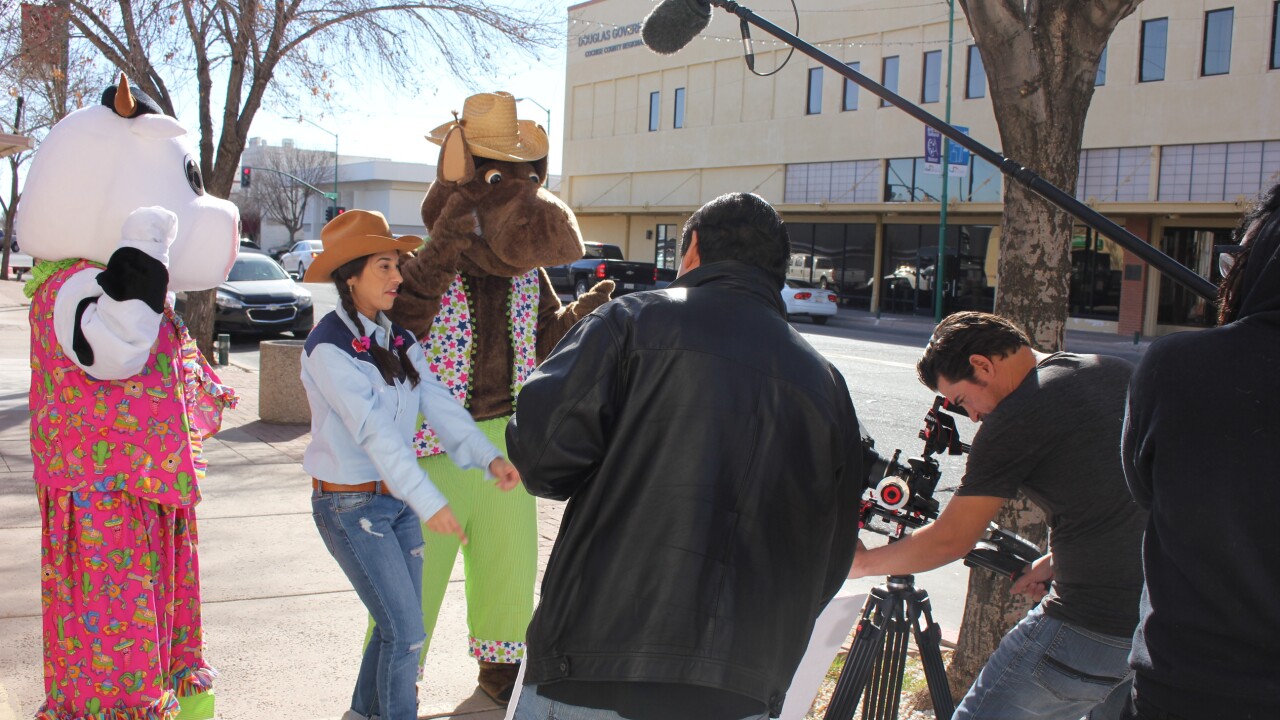 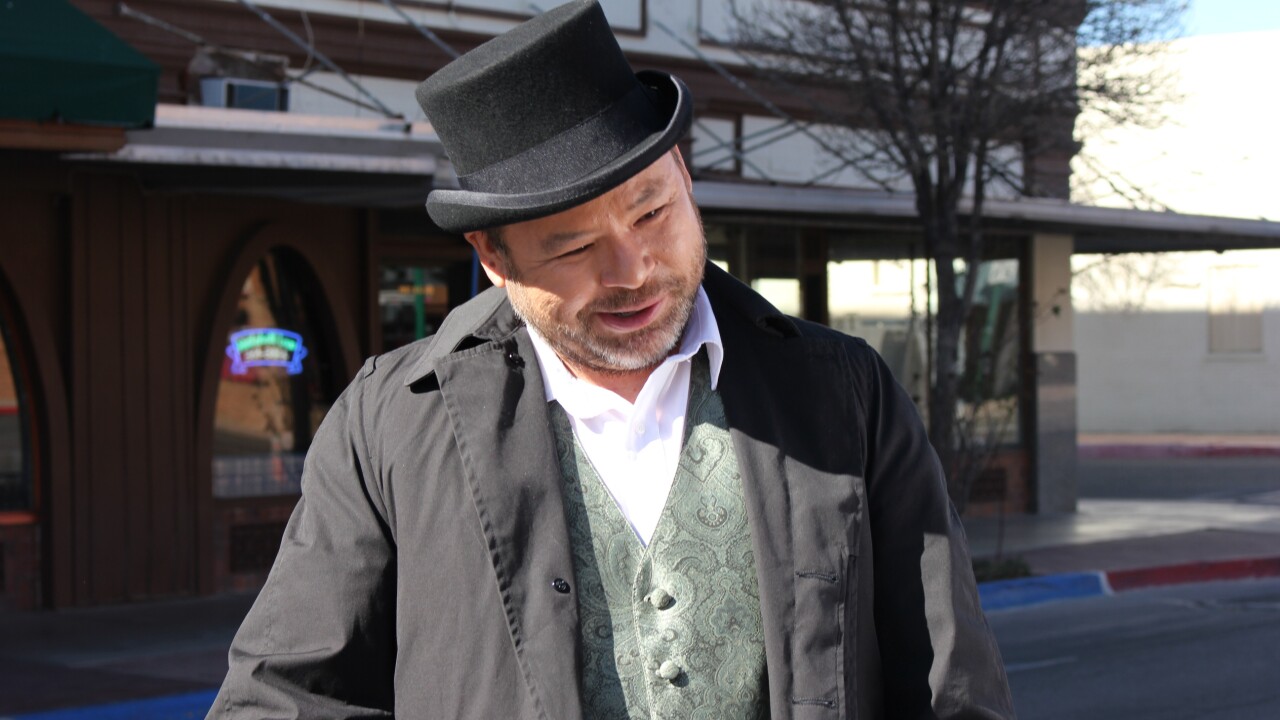 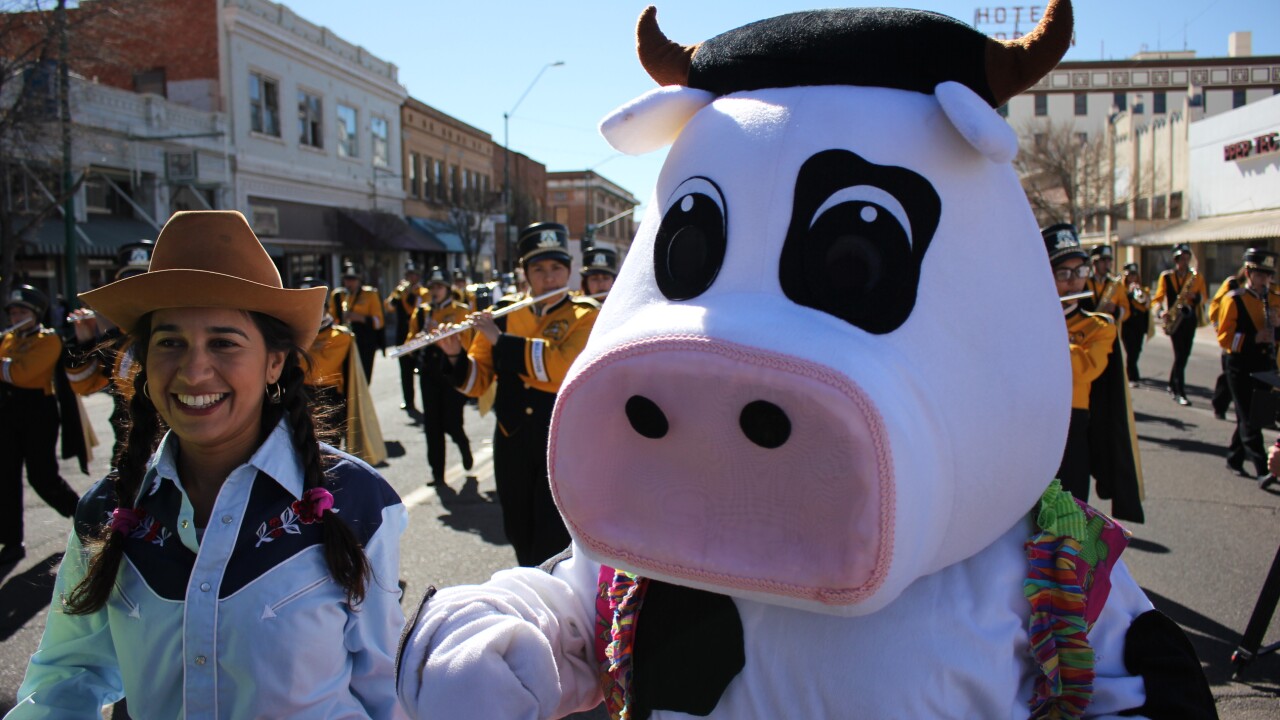 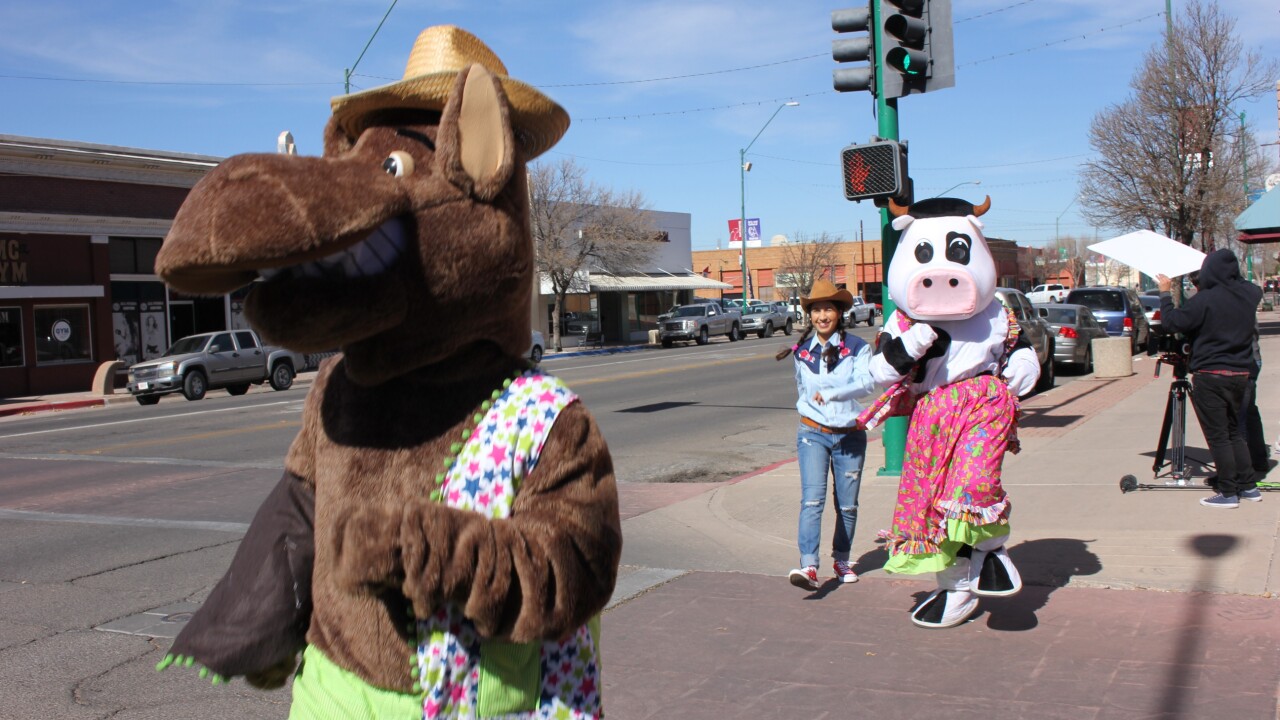 TUCSON, Ariz. — A children's film set to premiere this month in Douglas, Arizona, showcases the town's past, present and future.

"El Burrito Cowboy Saves Douglas, AZ," written and directed by local filmmaker and KGUN 9 photojournalist Alfonso Sahagun Casaus, is a 45-minute movie based off the show of the same name to highlight the town of Douglas.

The film's heroes -- El Burrito Cowboy, El Paquita Vaquita and Amiga Sue -- hope to save the town from a spooky phantom that has taken over the historic Gadsden Hotel and a man named "Tor the Terrible" who is trying to take over all the buildings on G Avenue.

Sahagun Casaus was born in Agua Prieta, Mexico, and grew up on both sides of the border.

“I have a lot of fond memories of Douglas,” he said in a news release. “When I walk down G Avenue I see my mother, my father, my sisters and my friends.”

The film was shot almost entirely in Douglas, with a few scenes shot at Trail Dust Town in Tucson, according to the news release.

The film will debut Saturday, Setp. 21, inside the lobby of the Gadsden Hotel. Doors open at 6 p.m. with the screening set to begin at 7 p.m. Tickets are available at the door on a first-come, first-served basis, with room for about 80 people at the screening, the news release said.