Chandler employees to use self-driving cars for work rides 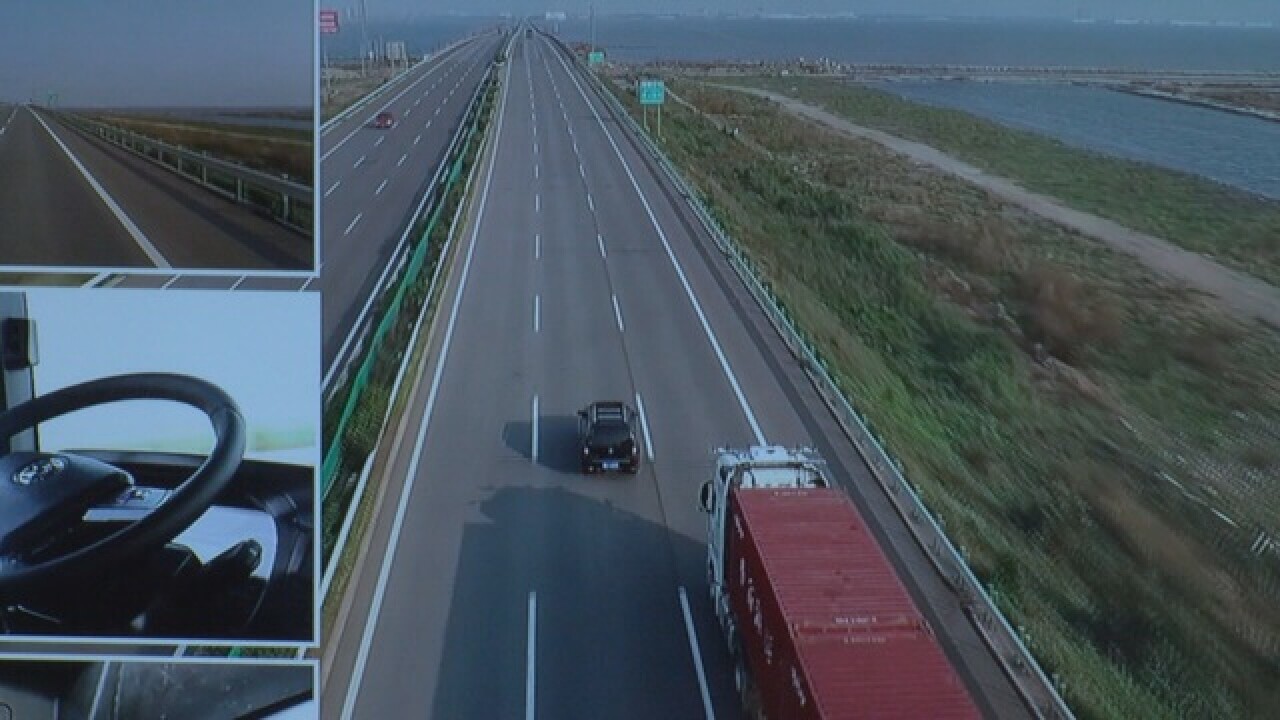 CHANDLER, Ariz. (AP) - Dozens of city employees in the Phoenix suburb of Chandler will use self-driving vehicles at work in partnership with Waymo, an autonomous vehicle company.

The Arizona Republic reports that the partnership will begin this month as Chandler evaluates whether using the autonomous vehicles cuts costs to maintain and operate its vehicles and makes employees more productive.

Officials say the program will last at least a year.

The partnership will let employees use the Waymo app to schedule rides to work meetings within the company's service area.