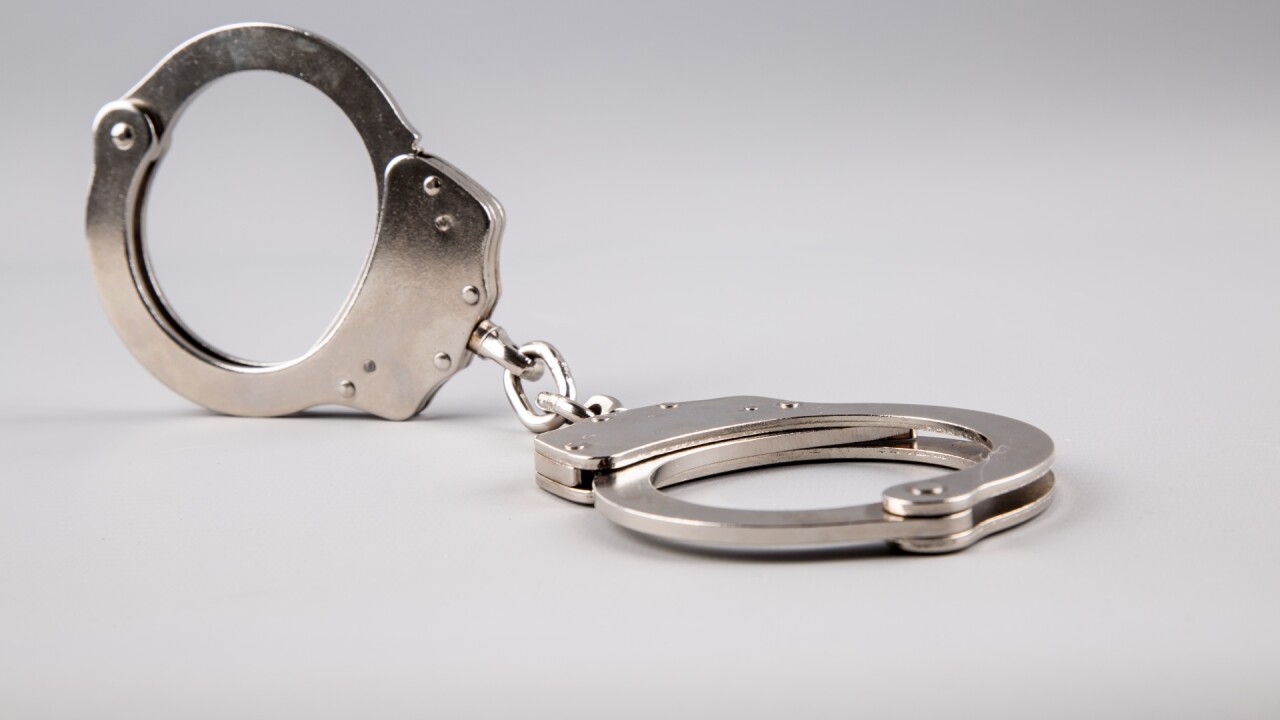 CHANDLER, Ariz. (AP) - Authorities say a Chandler couple have been arrested for allegedly buying stolen baby formula and then selling it for a profit.

Chandler police say 46-year-old Rafid Khoshi and his 43-year-old wife, Manal Sulaiman, are accused of shipping more than 25,000 cans of baby formula to California valued at about $425,000.

They say people shoplifted baby formula from various stores around the Phoenix metro area and then sold it to Khoshi and his wife for 30 to 50 cents on the dollar.

The couple also are accused of one count each of fraudulent schemes, participating in a criminal syndicate and illegal control of an enterprise.