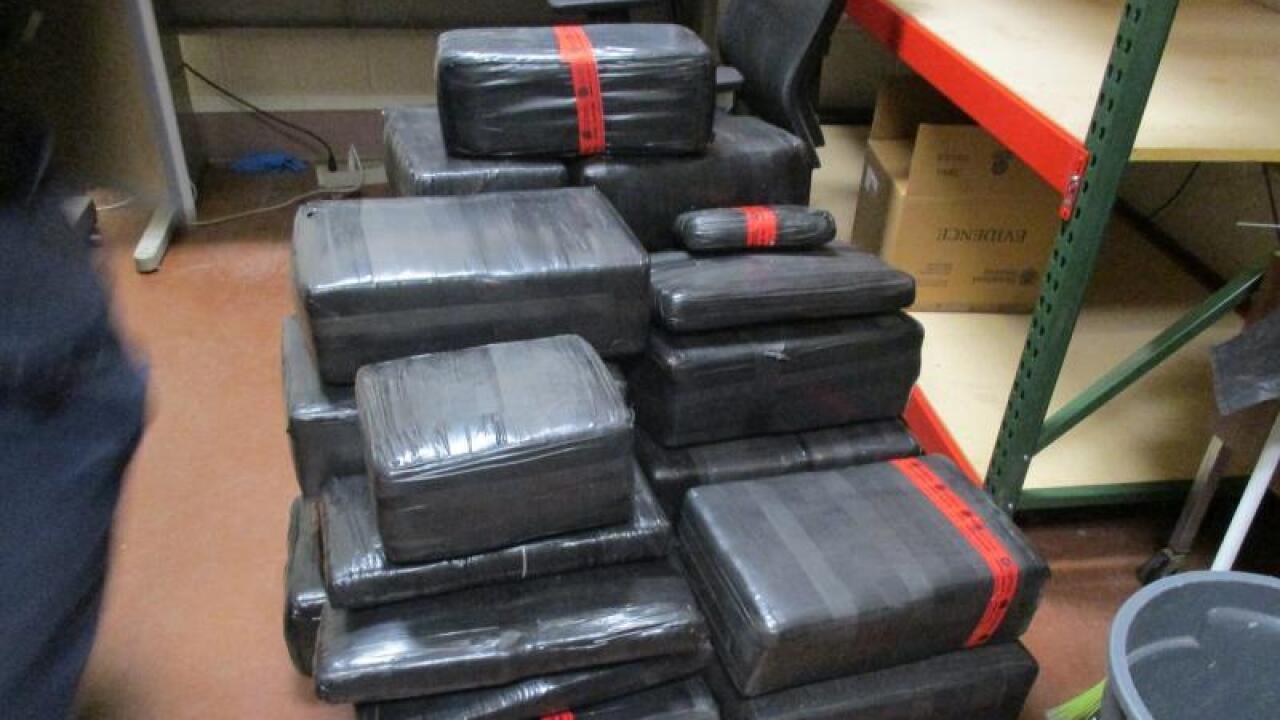 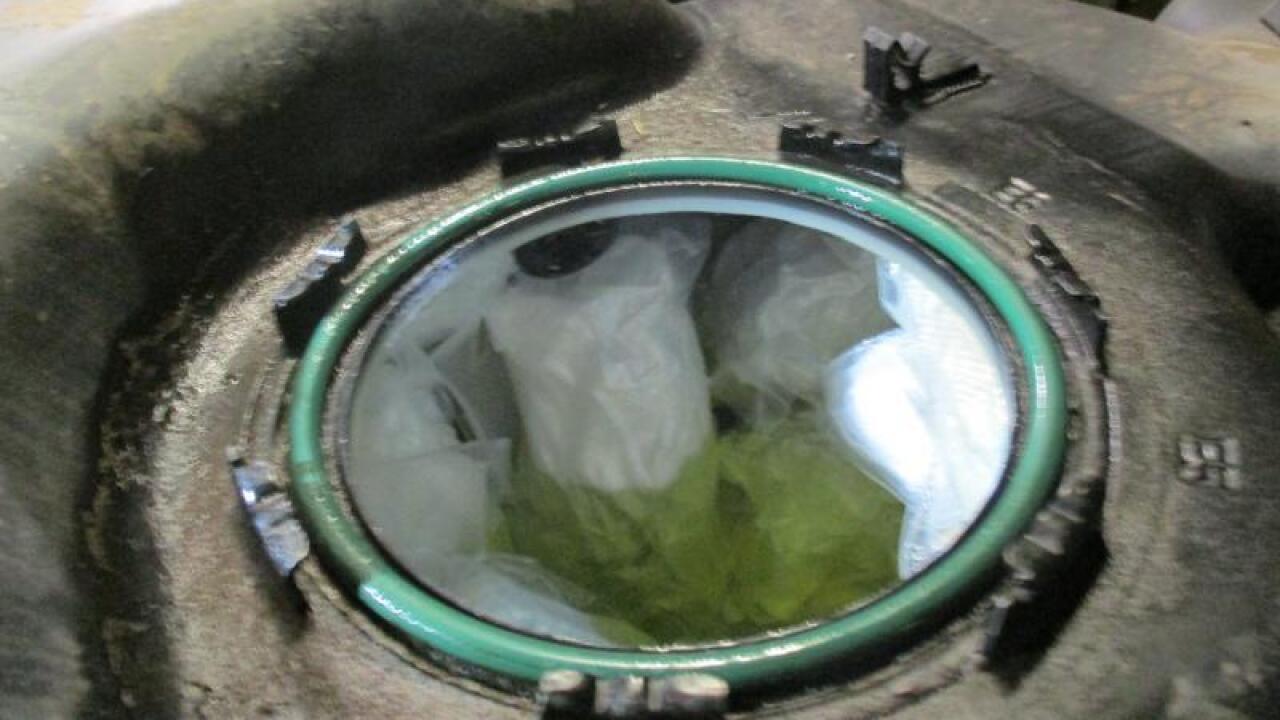 On Thursday afternoon, CBP officers stopped a 58-year-old Mexican man for a search of his Ford truck attempting to enter the U.S. from Mexico.

A canine detected a scent from the water tank in the bed of the truck where officers discovered nearly 30 packages of cocaine estimated at nearly $8.8 million.

Later on Monday evening, CBP officers stopped a 31-year-old Tucson woman for a search of her GMC truck attempting to enter U.S. from Mexico.

A canine detected a scent from inside the fuel tank where officers found more than 70 packages of drugs estimated at nearly $100,000.

Officer seized the drugs and vehicles and arrested both people and turned them over to U.S. Immigration and Customs Enforcement’s Homeland Security Investigations.