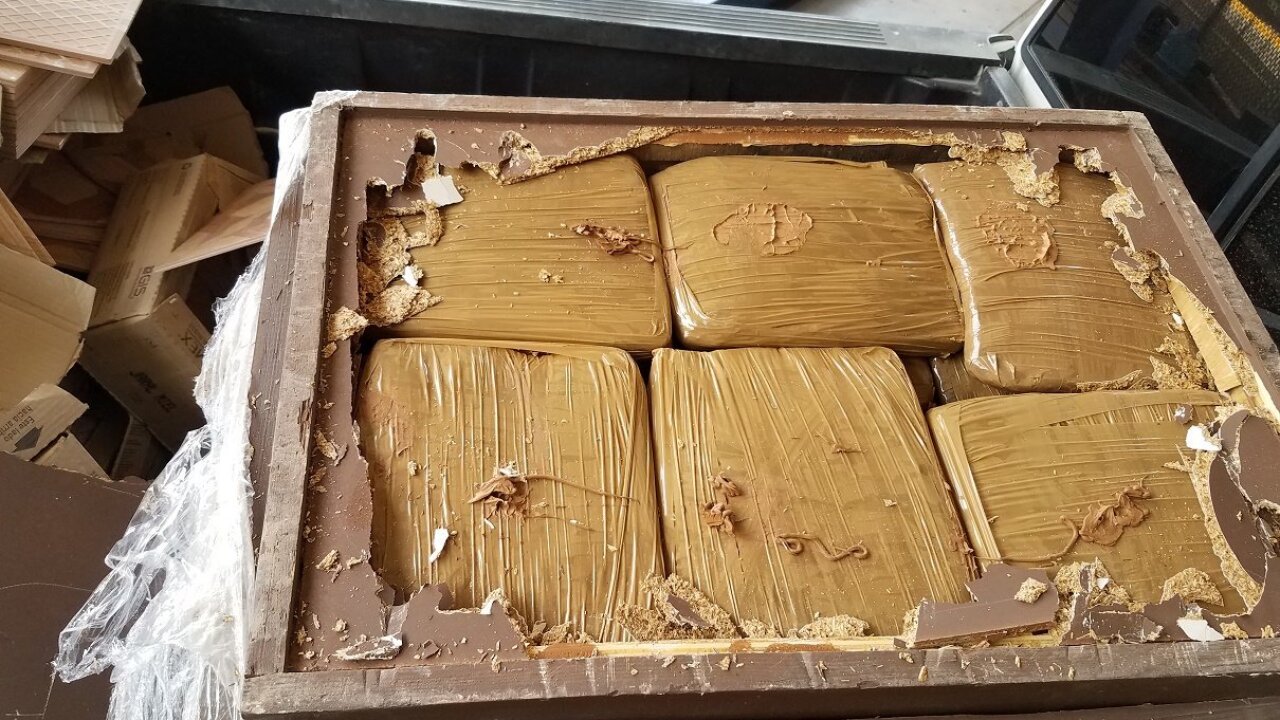 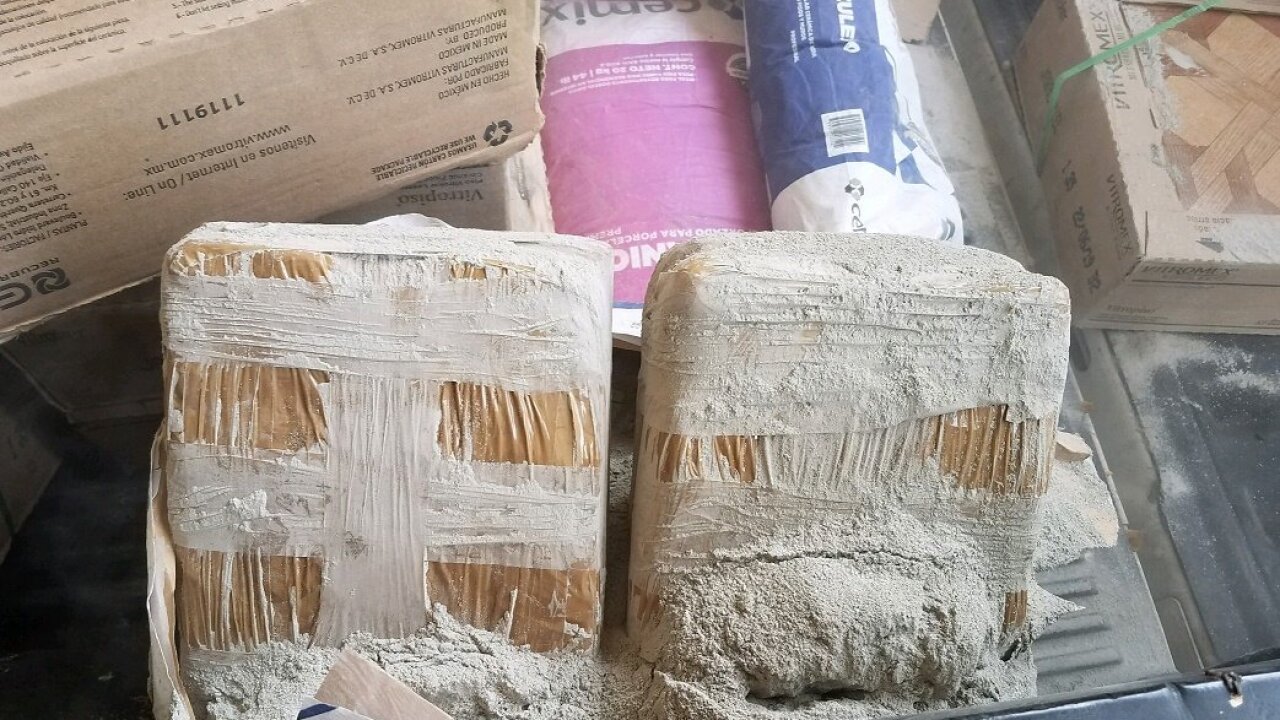 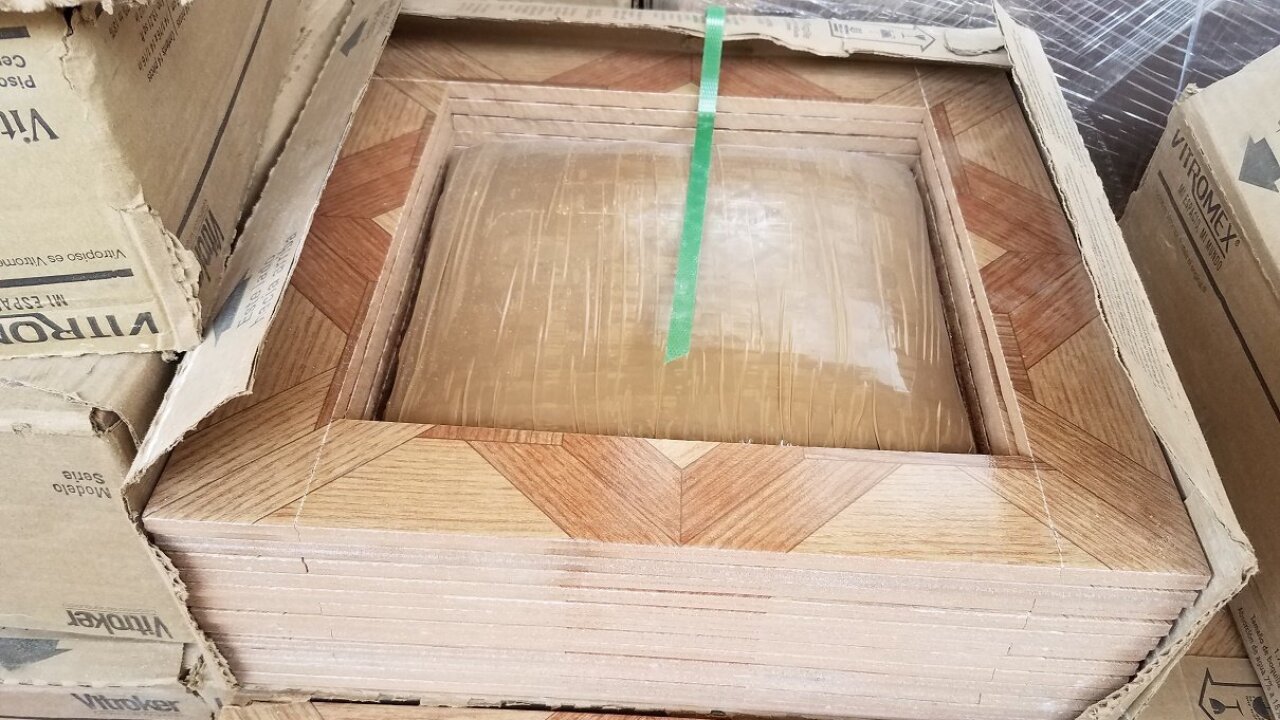 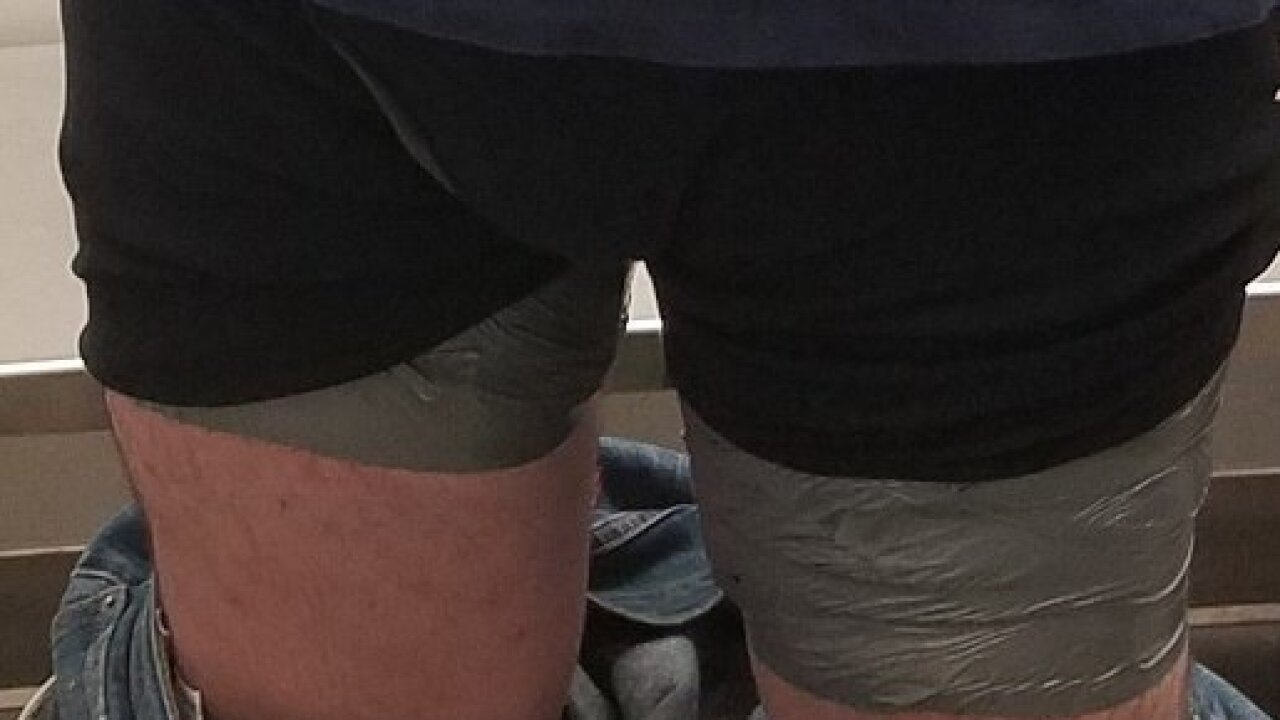 On Friday, officers stopped a 19-year-old man for questioning at the Port of San Luis pedestrian lanes.

A canine detected a scent from the man where officers discovered more than two pounds of heroin taped to his thighs.

On Saturday, officers stopped a 56-year-old Mexican national man for a search of his Ford Truck as he attempted to cross into the U.S. through the port.

A canine detected a scent from the truck where officers found 175 pounds of marijuana hidden inside boxes of tile and packages of concrete.

Officers seized the drugs and the vehicle, both men were arrested and turned over to U.S. Immigration and Customs Enforcement’s Homeland Security Investigations.