CBP agents arrest man for sex crimes with a child 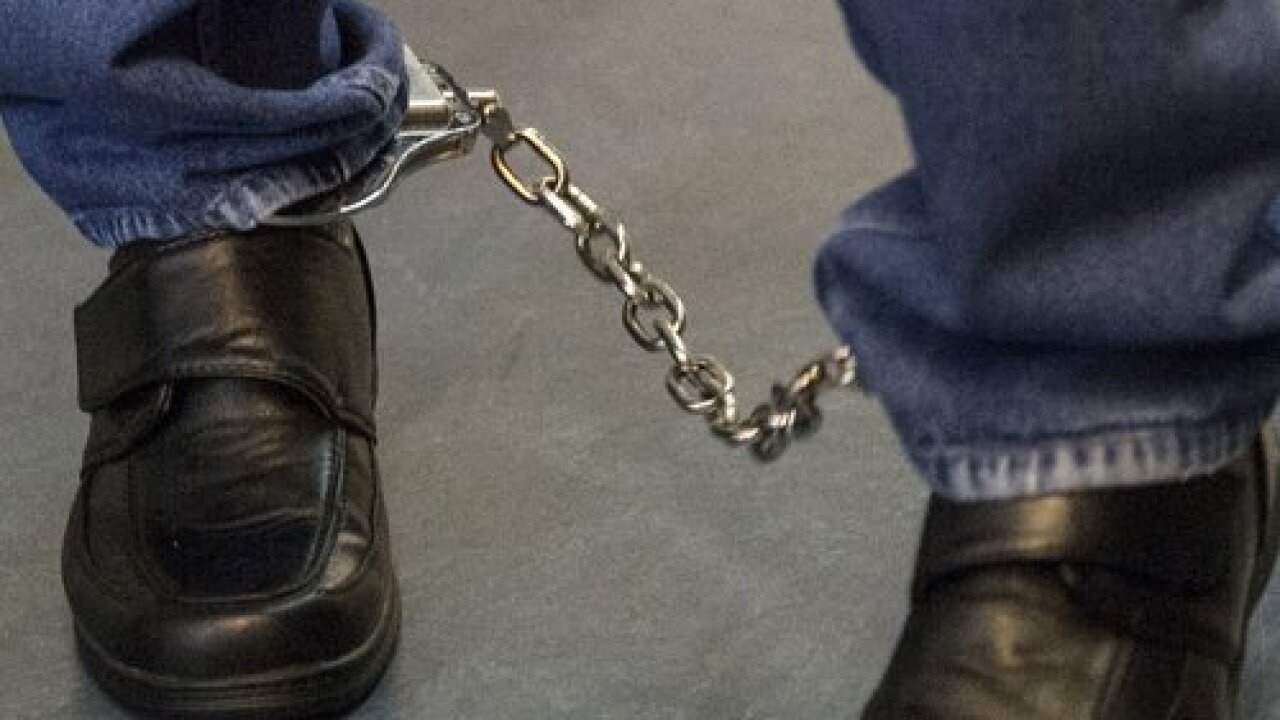 TUCSON, Ariz. — U.S. Border Patrol agents from Nogales arrested a man who had a warrant for two counts of raping a child and aggravated sexual abuse of a child Wednesday.

Officials say a 30-year-old Mexican man was in the U.S. illegally and learned he had an arrest warrant from Sheriff’s Office in Spanish Fork, Utah.

The man will extradited to Utah and processed for immigration removal.