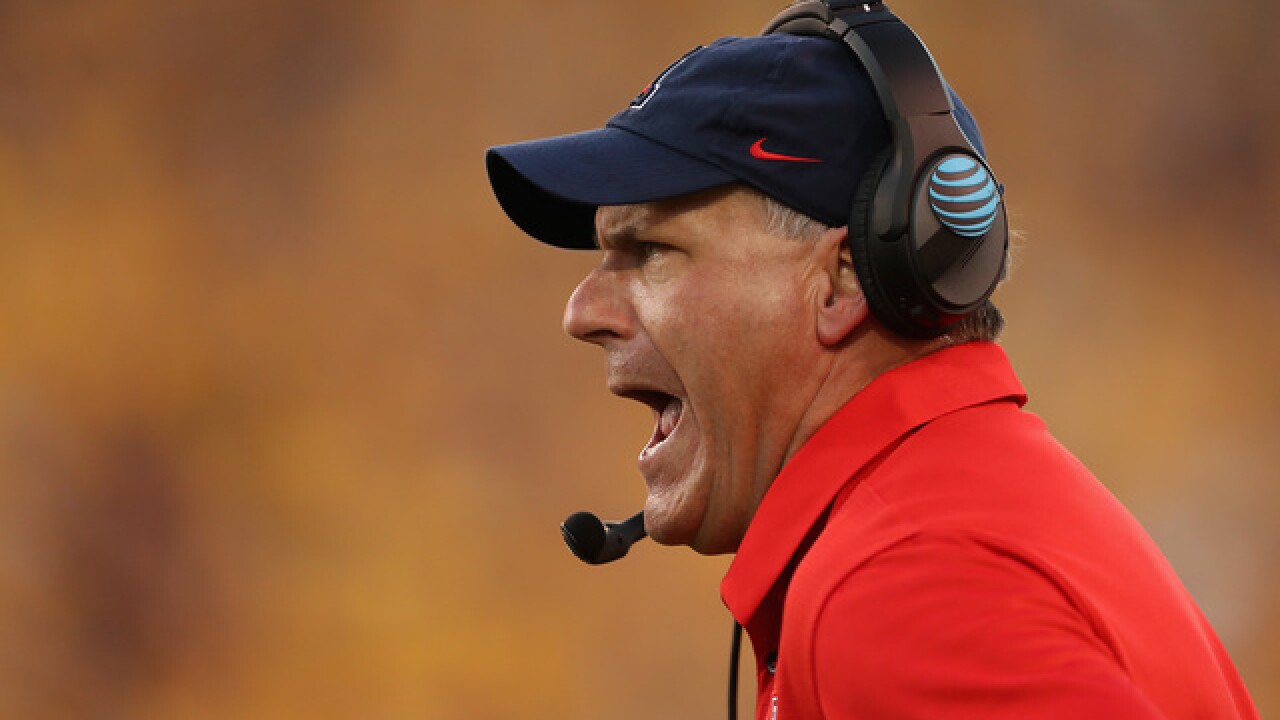 Copyright 2018 Scripps Media, Inc. All rights reserved. This material may not be published, broadcast, rewritten, or redistributed.
Christian Petersen
<p>TEMPE, AZ - NOVEMBER 25: Head coache Rich Rodriguez of the Arizona Wildcats reacts on the sidelines during the second half of the college football game against the Arizona State Sun Devils at Sun Devil Stadium on November 25, 2017 in Tempe, Arizona. The Sun Devils defeated the Wildcats 42-30 (Photo by Christian Petersen/Getty Images)</p> 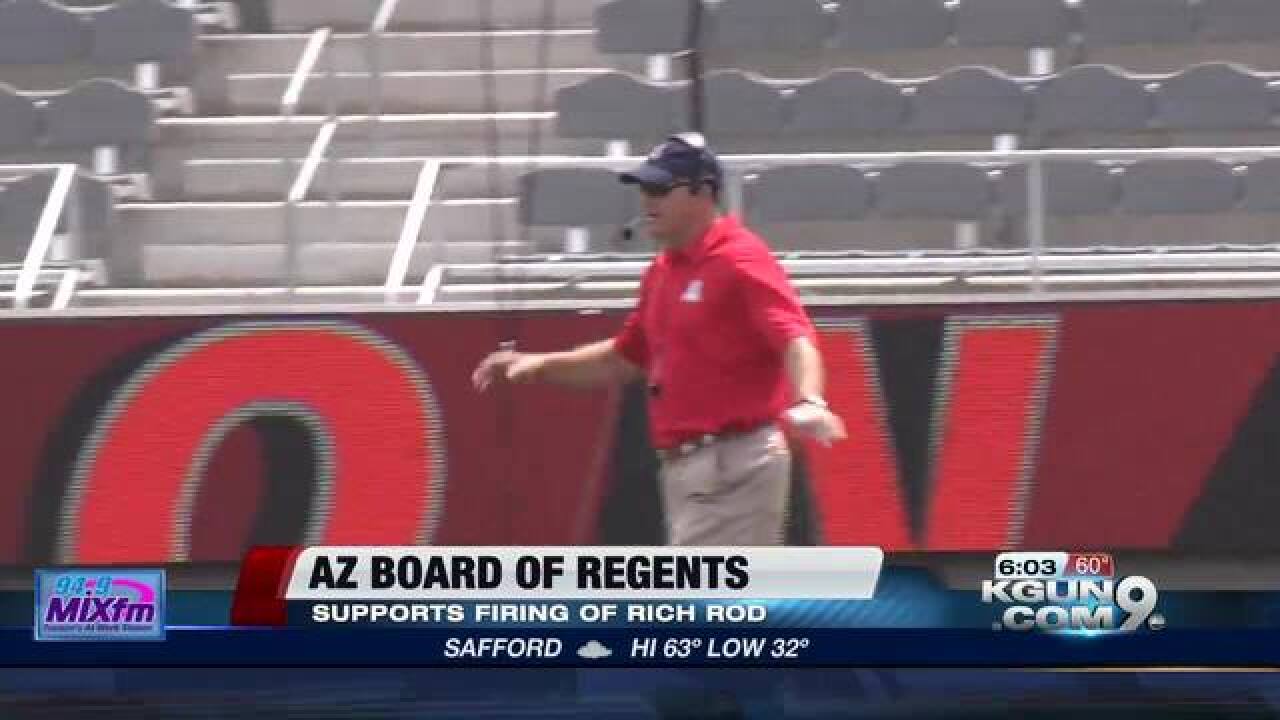 There is sure to be much interest in the Arizona Football head coaching position, and internal and external candidates are already emerging.

A new hire won't be made for at least 10 days from when the position is posted. https://t.co/YjpyhP0nhi

A Rivals.Com report says there is mutual interest for former LSU coach Les Miles. Miles was 114-34 in twelve seasons with the Tigers. He won two SEC titles and the 2007 National Championship.

Today, several players came out in support of interim coach Marcel Yates to become the permanent head coach. Among them is quarterback Khalil Tate.

We need to hire Coach Yates as our head coach period, he's the best man for the JOB !!! Beardown

Other candidates could include former Texas A&M coach Kevin Sumlin.

Yates was a position coach under Sumlin, so that would be a way to keep Yates, who is popular with current players and recruits.

Another name to keep an eye on is former Tennessee coach Butch Jones. Jones coached under Arizona Athletic Director Dave Heeke when they were both at Central Michigan.