Burglars hit the roofs to bust into restaurants

Trying to enter through ventilation ducts 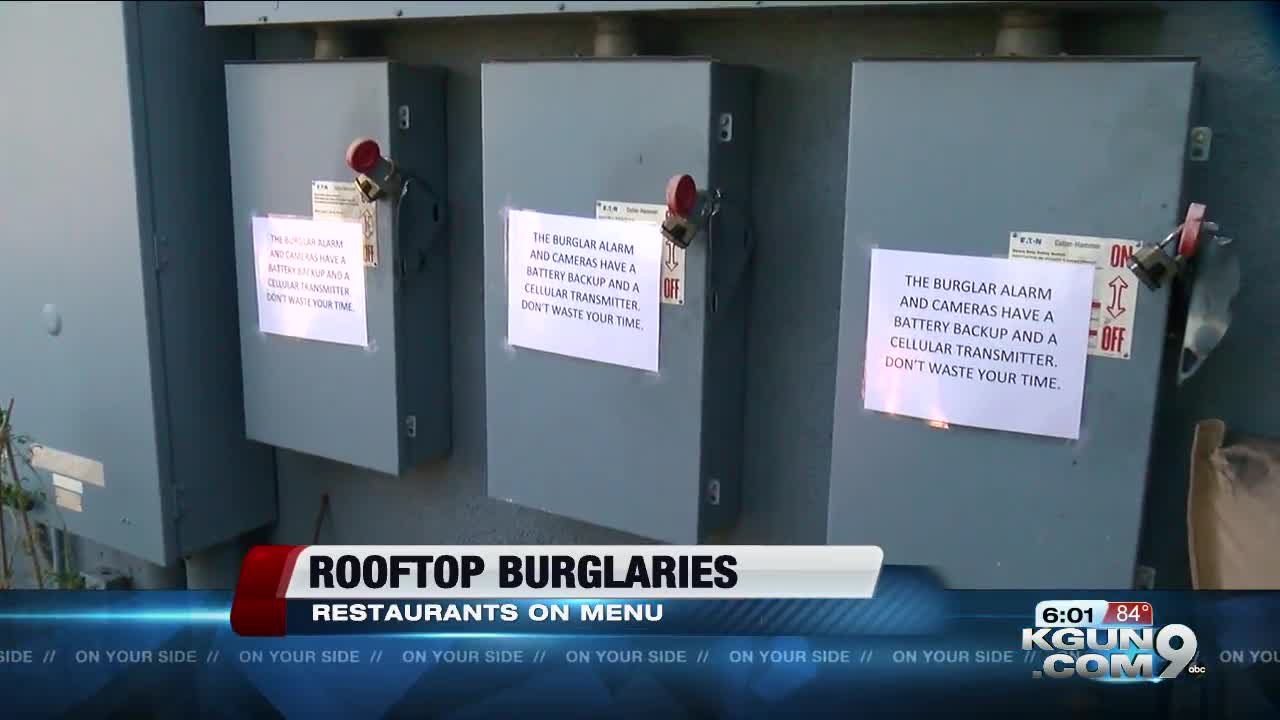 Trying to enter through ventilation ducts 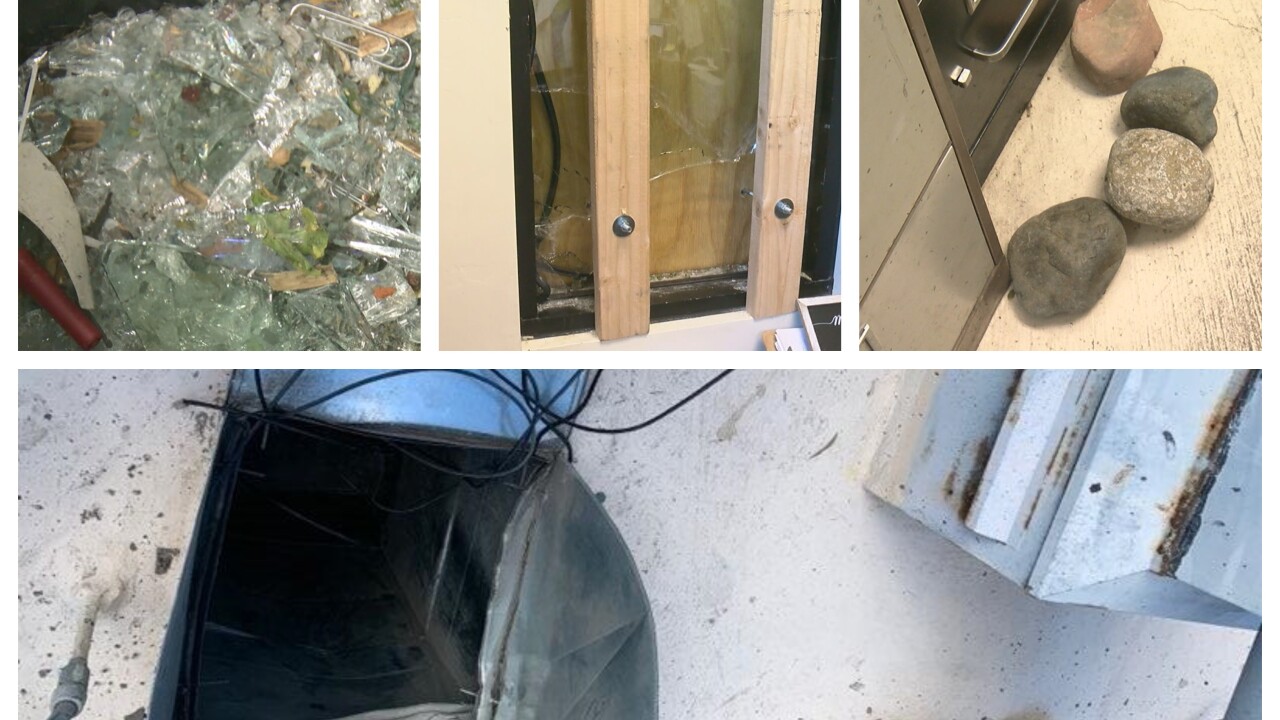 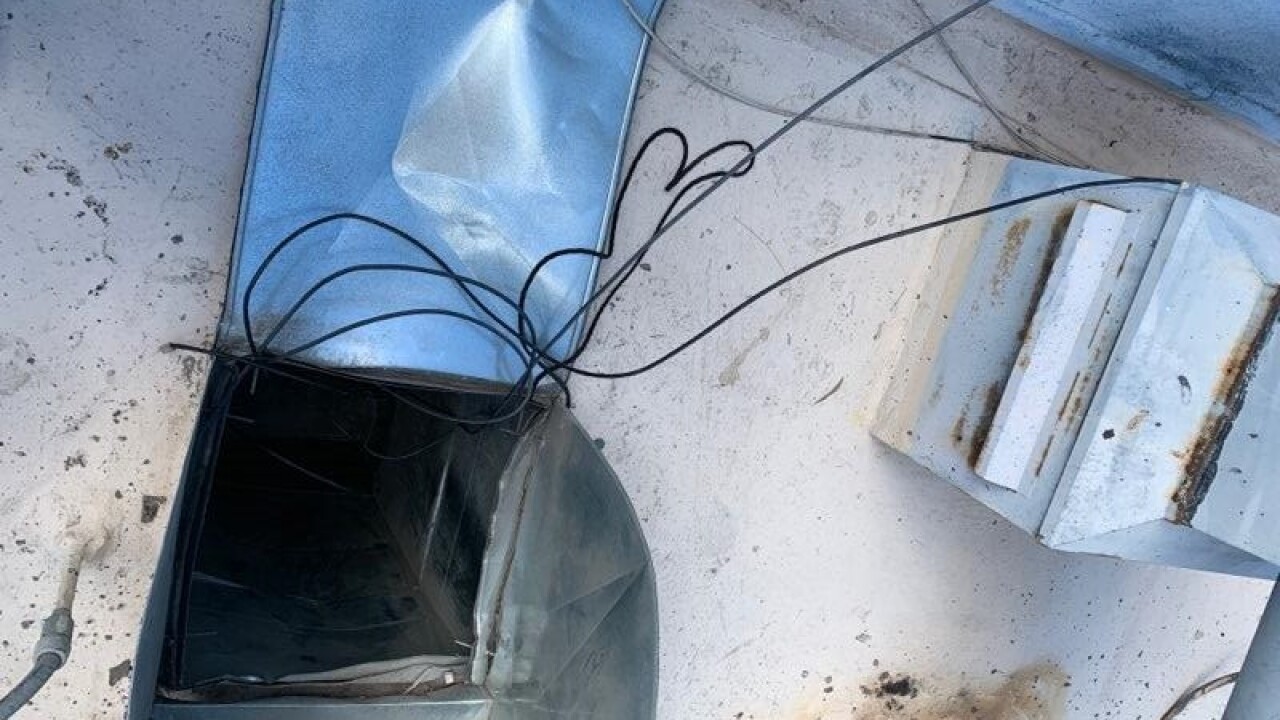 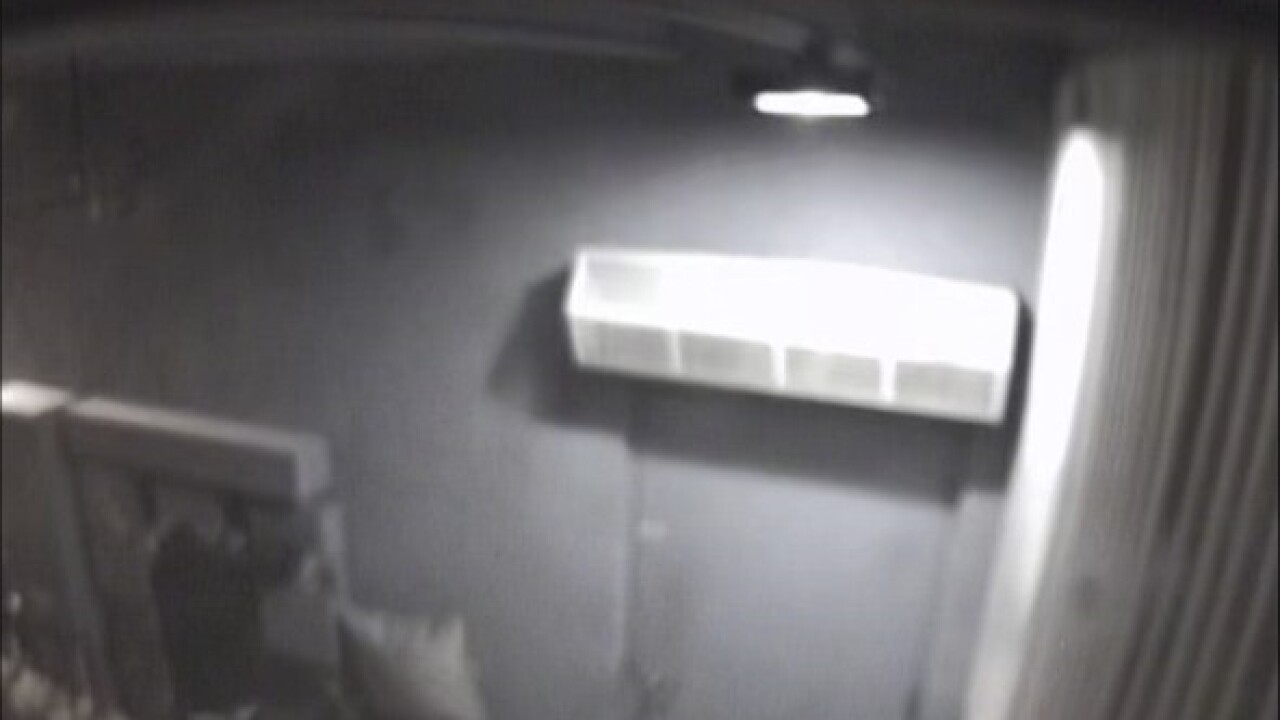 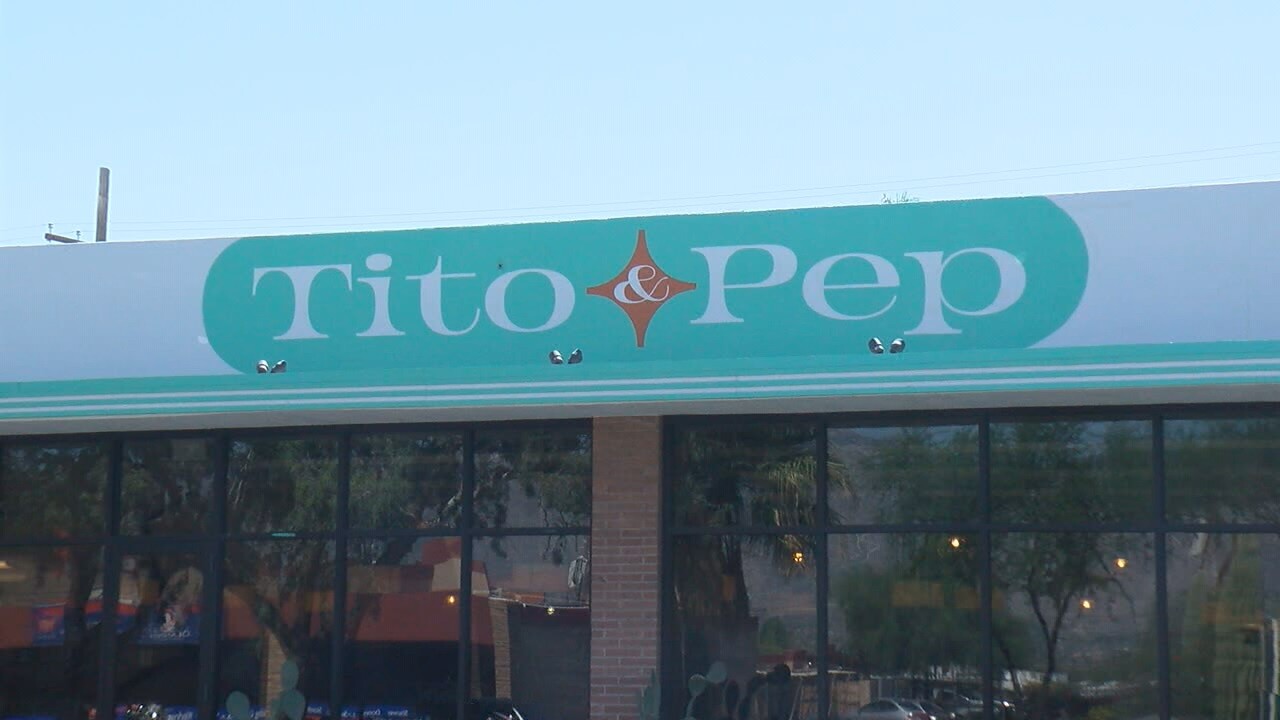 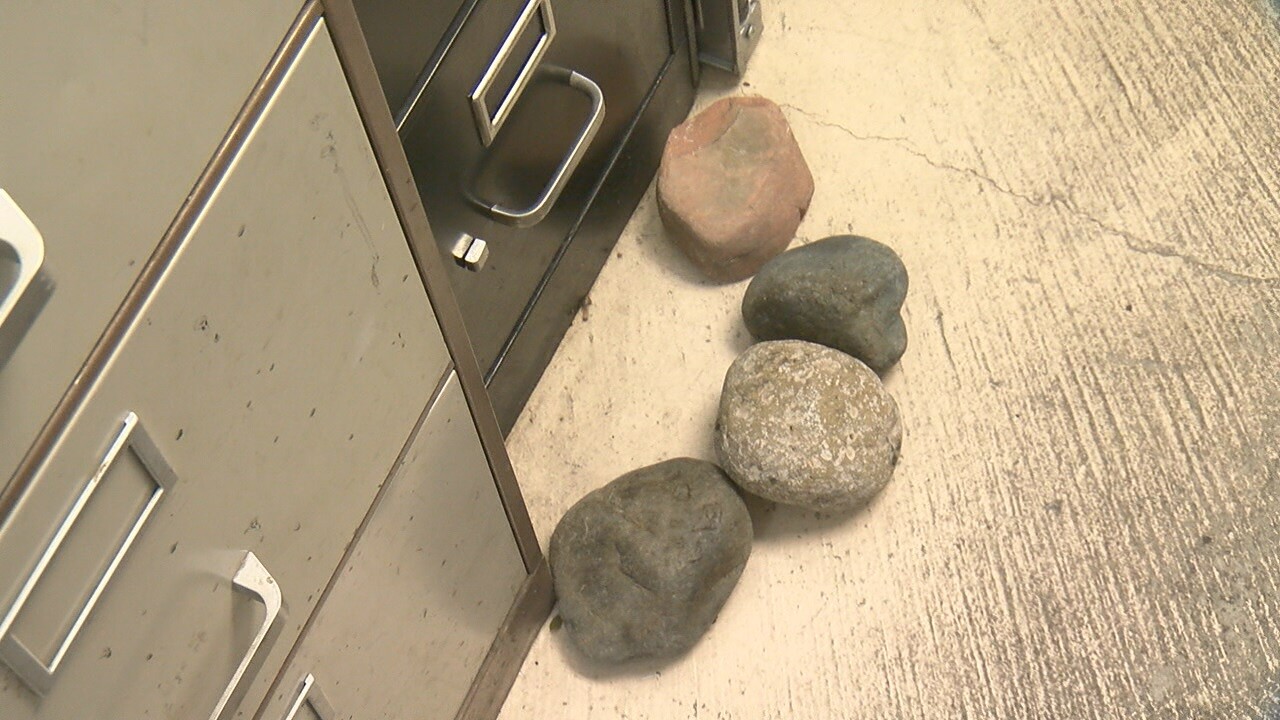 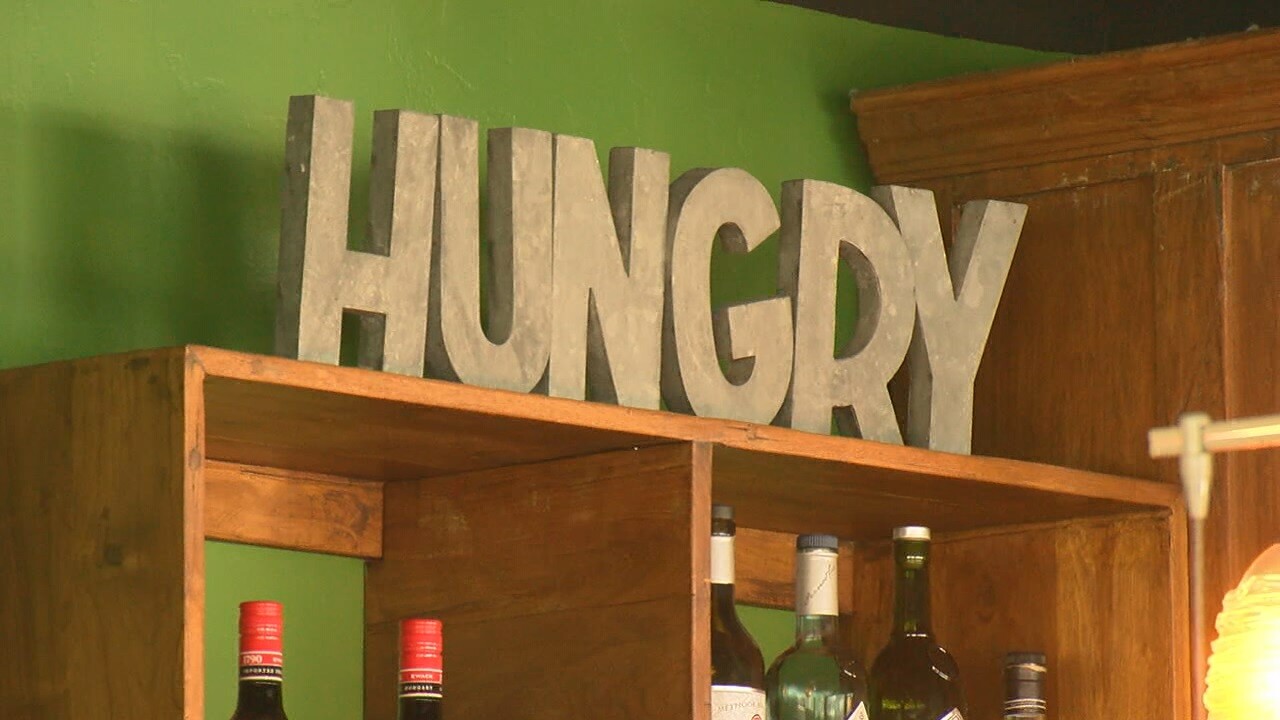 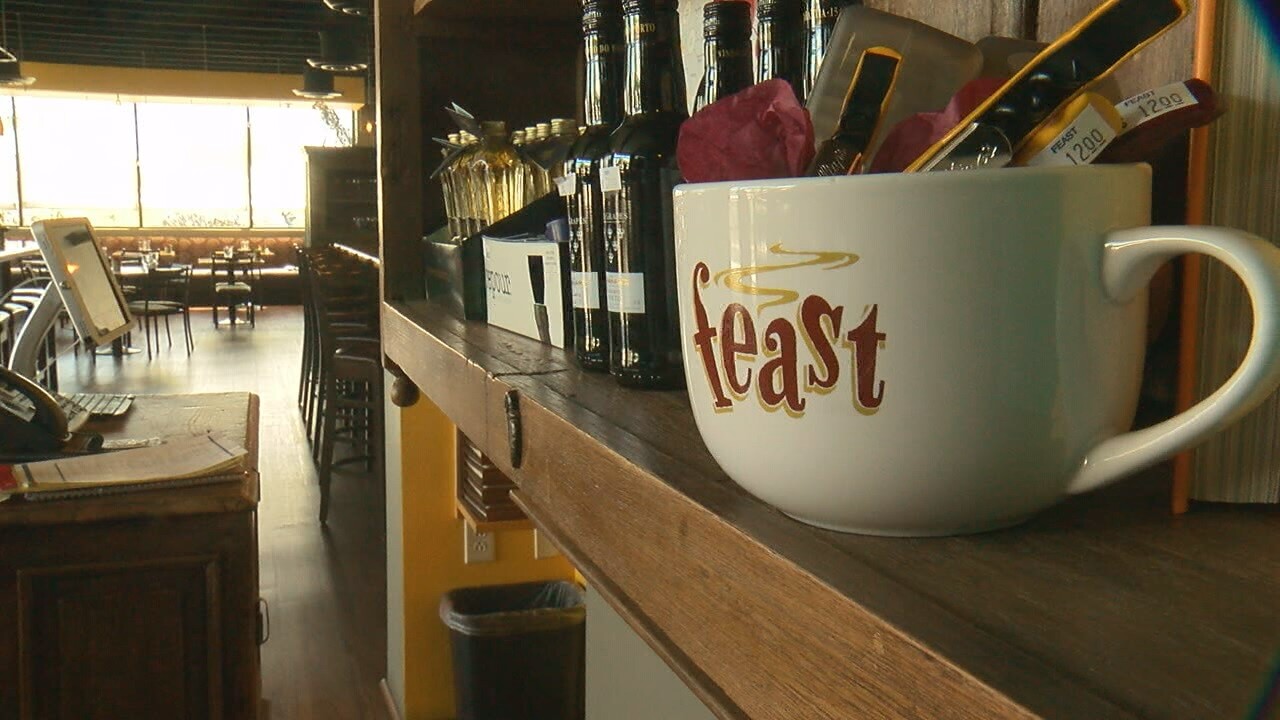 TUCSON, Ariz. - Burglars have been using an unusual method to bust into restaurants.

They're trying to disable the alarms and come in, in a way most people wouldn't think of.

Criminals often use so much energy they'd be doing okay if they used it for honest work.

They're going on the roof, tearing open the ventilation shafts and trying to slip inside.

People come to Feast Restaurant looking for a good meal. But in the past few days burglars have come here looking for whatever they could steal.

Surveillance cameras caught them working to cut off the power and kill the alarms.

They went on the roof and tried to get in through the ventilation ducts common in restaurants.

Feast owner and chef Doug Levy says, “I'm presuming that as soon as they saw that the duct kind of went down and then bent and you know, zigzag. They figured they couldn't get down it and they gave up."

So they tried the old stand-by---rocks through the window. They still couldn't get in that way either but left a lot of expensive damage to fix.

If Feast was sort of lucky, Tito and Pep a few blocks down Speedway was not lucky.

On Labor Day weekend, burglars were able to get in through the ducts there.

But Tito and Pep was able to make quick repairs and get back to serving meals the same day.

In the close knit world of Tucson chefs both John Martinez and Doug Levy know of other restaurants hit through the ductwork. But Levy says thieves don't seem to know restaurants don't handle much cash---so busting into one's not worth the trouble.

Levy says one burglar hit a tortilla factory, and was stuck in the duct for six hours before he got rescued, and arrested.

That did not stop this type of burglary.

So is this some organized group using the same methods? That's not clear.

Just as in any business, criminals compare notes on the techniques of the trade and this could be a fad in the world of burglars.