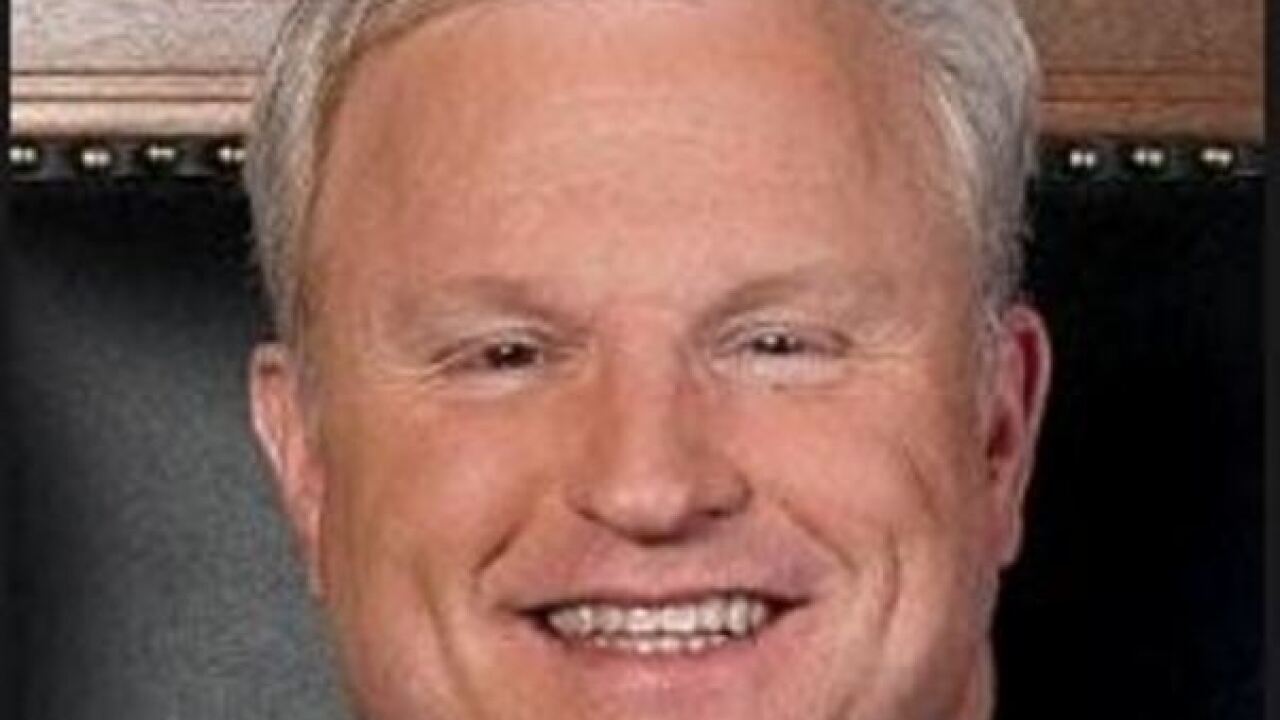 The Arizona Supreme Court's justices have elected Justice Robert M. Brutinel as their next chief justice and Justice Ann A. Scott Timmer to serve as vice chief justice for five-year terms starting July 1.

The results of voting Monday by the seven justices will have Brutinel replacing Justice Scott Bales as chief justice and Timmer replacing Brutinel as vice chief justices.

Timmer is a former state Court of Appeals judge who Brewer appointed to the high court in 2012.

Bales is a former state solicitor general who was appointed to the Supreme Court in 2005 by then-Gov. Janet Napolitano.