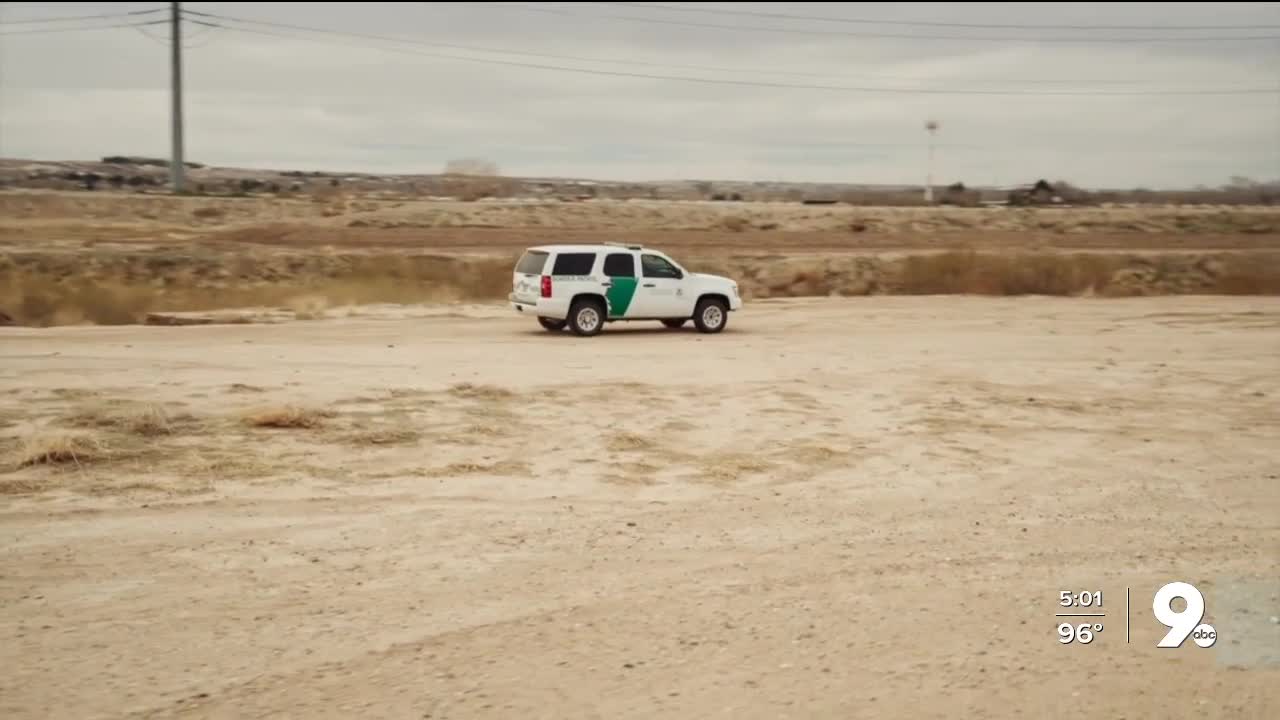 NOGALES, Ariz. - A Border Patrol Agent was stabbed about 7:30 Monday night in a remote border area east of Nogales. Border Patrol says the agent shot and killed his attacker.

Border Patrol Agents often work in remote areas where if they call for help, help could take a long time to arrive.

Maps give just a hint of how far out of the way agents were when trouble appeared---in a zone about 25 miles east of Nogales.

Sheriff Estrada says, “Agents converged on the area, and as usual they’ll split, they’ll scatter. One of the agents followed one of them. There was a confrontation, obviously a struggle. At one point this individual stabbed a Border Patrol agent numerous times . The Border Patrol agent defended himself after that encounter, shooting the suspect and fatally killing him.”

With agents working far from paved roads Customs and Border Protection often relies on helicopters for surveillance and rescue. A CBP helicopter flew the injured agent to Nogales Airport where he transferred to a medical helicopter for the flight to a Tucson hospital.

Sheriff Estrada says most people crossing the border illegally are not aggressive when stopped but that has been changing.

“It seems that they find it more difficult, more demanding and more challenging. Some of them will possibly resort to something like that. Out of fear that maybe they have something pending in the United States, which has happened that the agents have arrested people that have been wanted here.”

The FBI is investigating the attack because it was against a Federal Agent. Roy Villareal, Border Patrol Chief for the Tucson Sector was able to tweet an update on the agent’s condition. The agent was well enough to be treated and released.