Body cameras 'not crucial' to DPS 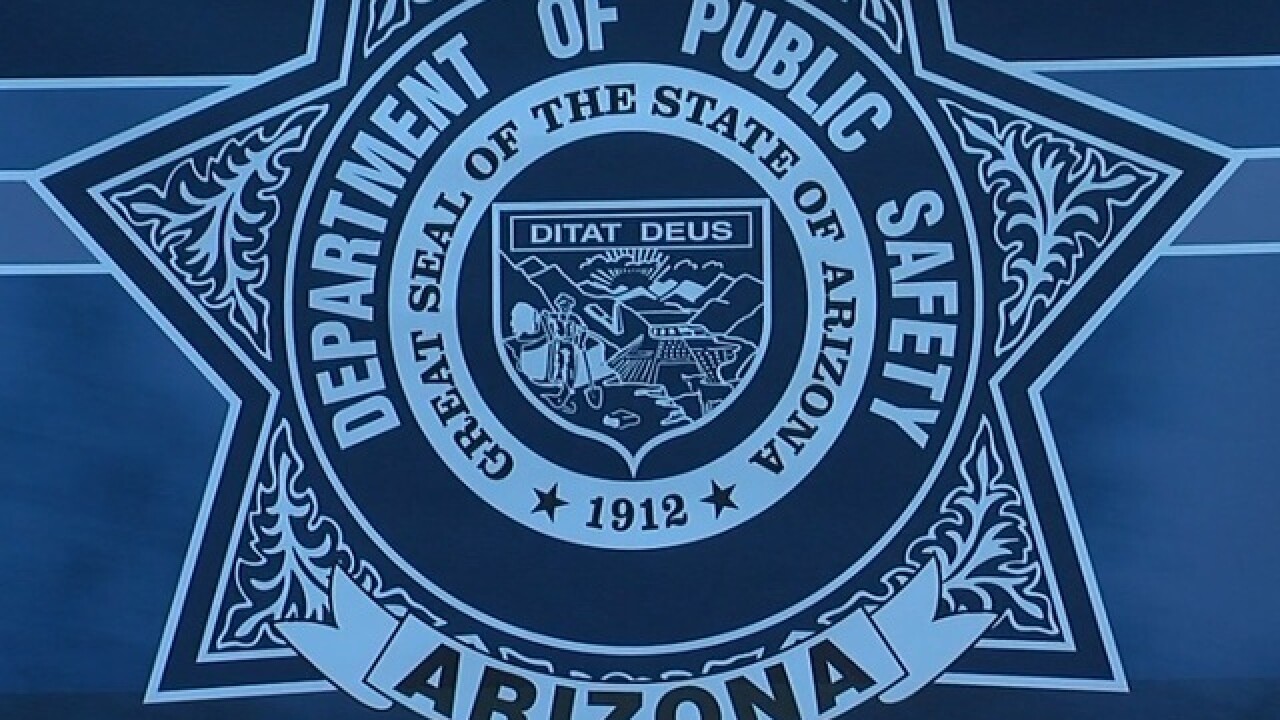 No department video exists of the night a rookie Arizona trooper fatally shot on the job because Arizona Department of Public Safety doesn't have body cameras nor are all department vehicles equipped with dash cameras.

Department of Public Safety spokesman Bart Graves says the department has neither requested body-worn cameras for its troopers nor has it looked into how much they would cost.

He says the technology, while nice to have, is not crucial to the department's mission.

The Arizona Republic reported Thursday that the lack of video may become significant as the court cases into the death of Tyler Edenhofer progress.

Edenhofer was fatally shot July 25 during a nighttime scuffle-turned-shooting.

It was his 52nd day with the department.