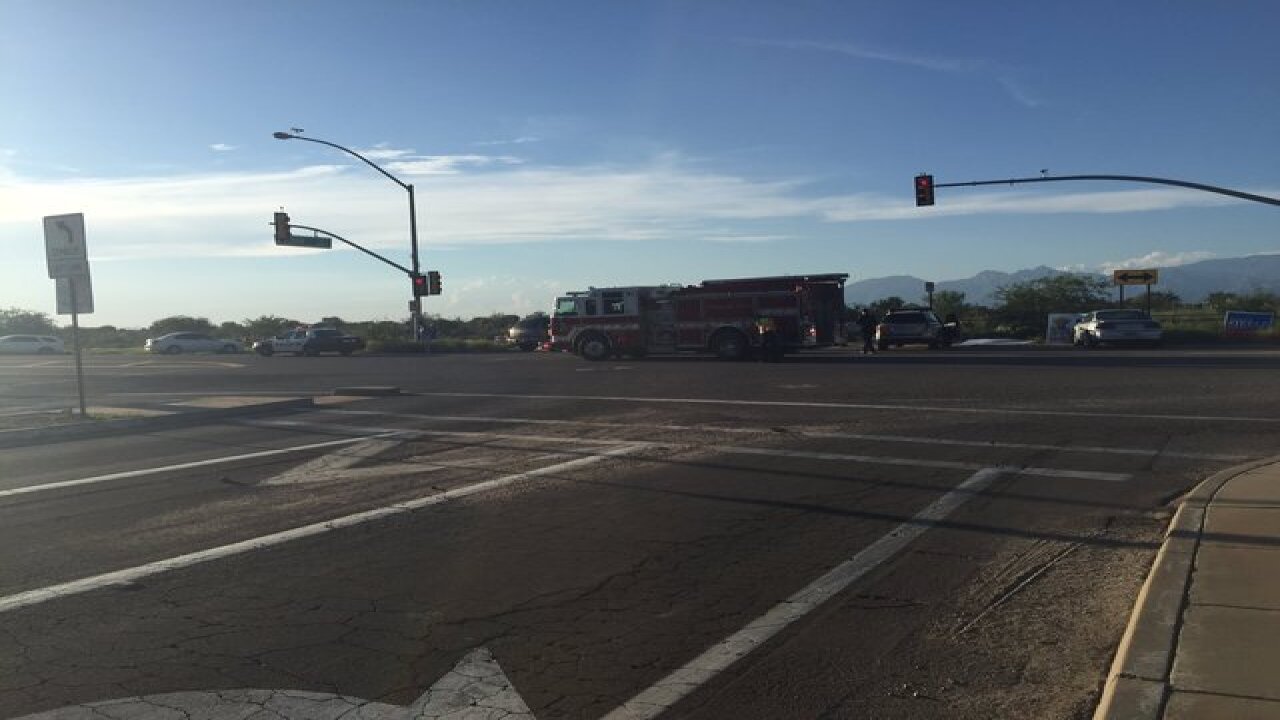 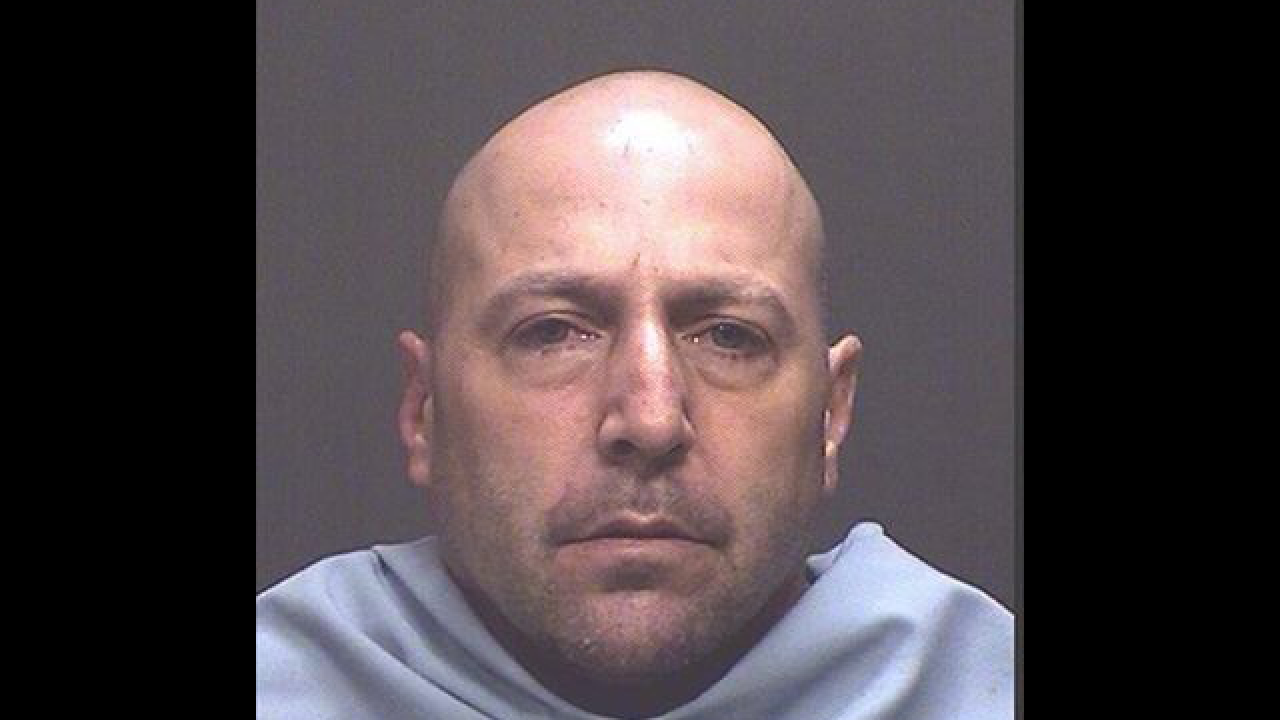 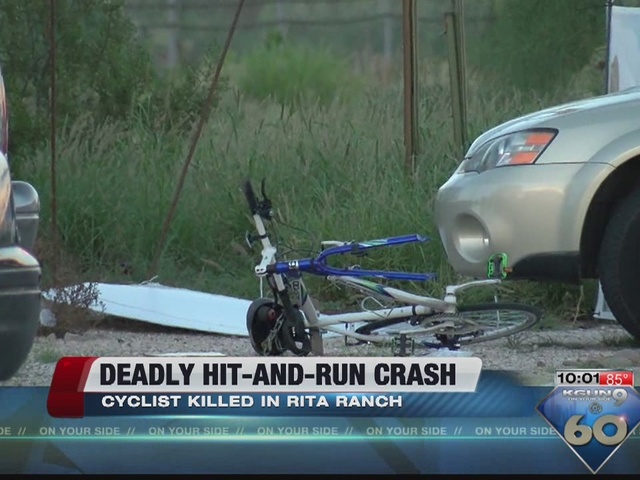 A bicyclist was fatally struck by a vehicle in a hit-and-run accident at Nexus and Valencia near Rita Ranch.

The driver of the vehicle initially left the scene according to Sgt. Peter Dugan with the Tucson Police Department.

Officers and members from the Tucson Fire Department responded to the scene at 6 p.m. Friday night.

Police say several witnesses provided detailed information to officers about the driver, the suspect's vehicle and how the collision happened.

Officers then shared that information over the radio in an attempt to locate the suspect's vehicle.

Police say an off-duty officer on his way home heard the information and then spotted the suspect's vehicle.

The off-duty officer then alerted responding marked units to the suspect's location.

Officers then located the vehicle and attempted a traffic stop but the driver refused to pull over.

Police were eventually able to stop the vehicle and detained the driver near Golf Links and Swan. Officers noticed signs and symptoms of impairment from the driver.

Detectives from TPD responded to continue the investigation and were able to determine that the bicyclist was on the northeast corner of Valencia and Nexus and was waiting to cross southbound at the crosswalk.

Police say the suspect's vehicle, a 2011 Dodge Avenger, was traveling westbound on Valencia approaching the intersection.

As the light turned red, police say the driver failed to stop and struck the bicyclist who had just entered the crosswalk.

TPD says speed and impairment appear to be factors in the collision.

The bicyclist has been identified as 58-year-old Scott Koch. Next of kin has been notified.

The suspect has been identified as 44-year-old Eric Joseph Corral. He has been booked into the Pima County Jail on charges of 2nd degree murder, Fail to Stop for a Serious Injury Collision and Felony Fleeing.