Barksdale, accused of murder in Tucson, now among U.S. Marshals Top 15 Most Wanted 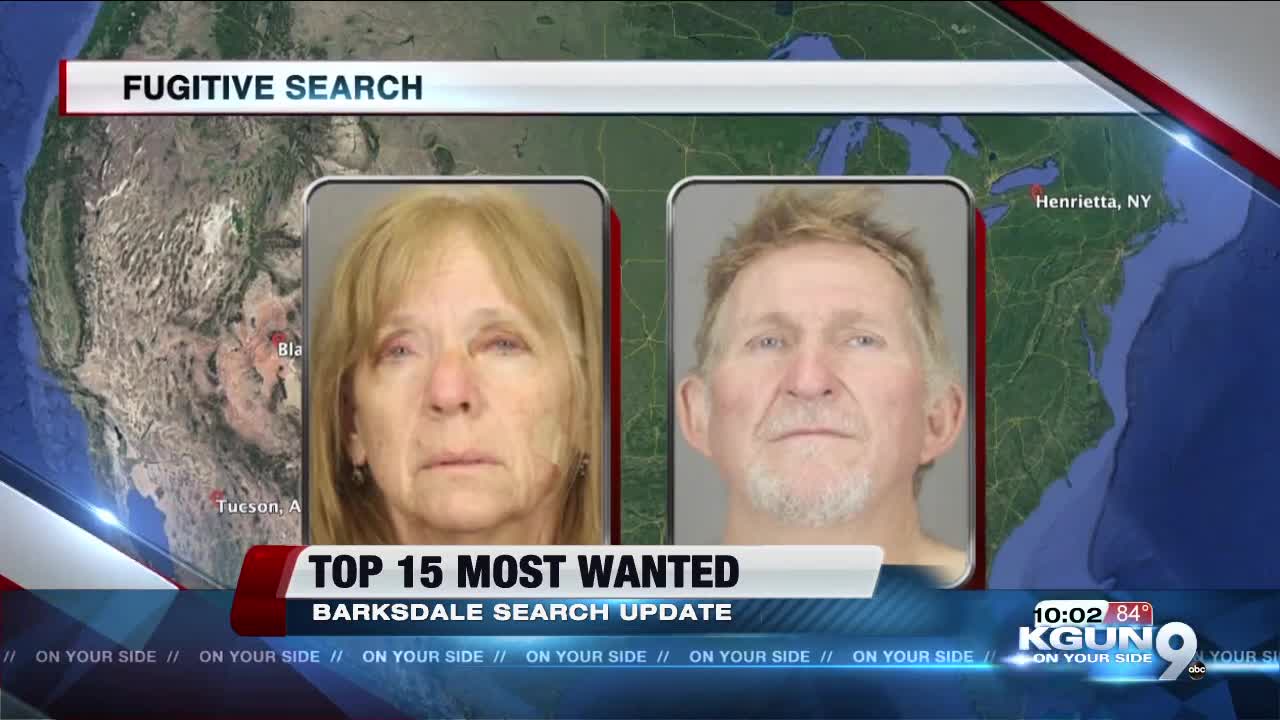 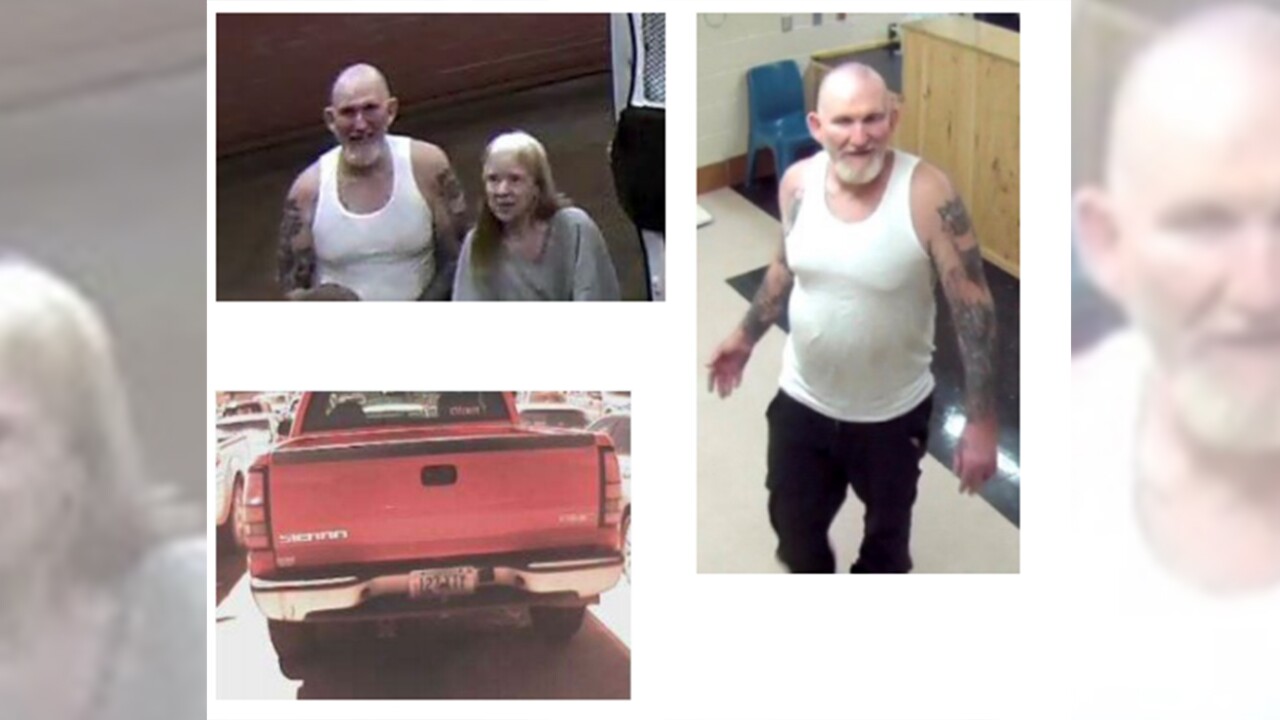 PHOENIX — One of the accused murderers who escaped custody while being extradited to Tucson is now among the top 15 most wanted fugitives in the country.

In a news conference Monday afternoon, Arizona's U.S. Marshal David Gonzales said Blane Barksdale and his wife Susan -- who are wanted in connection with a robbery, arson and murder in Tucson -- are still at large and haven't been seen since their initial disappearance on Aug. 26.

In the days and weeks since, authorities have been poring over hundreds tips and information from informants -- none of which have led to any solid leads, Gonzales said.

The reward for Blane now stands at $25,000, with Susan's reward at $10,000. Authorities are also taking the unusual step of offering a $5,000 reward for the vehicle they were last seen driving -- a red, GMC Sierra pickup truck with Arizona license plate 127XTY.

While the U.S. Marshals Service doesn't believe the couple has fled to Mexico, Gonzales said they could be anywhere in the U.S.

Gonzales also said the Barksdales were last seen around Show Low and may be somewhere east of Snowflake, hiding out and staying off the grid, based on tips from callers and informants. Gonzales says that area is difficult to surveil, and thus attracts anti-government types, drug dealers and others hoping to avoid notice.

The Barksdales' crime spree began in April, when police say they robbed and killed Tucson resident Frank Bligh and burned down his home. From there, they fled across the country before authorities apprehended them in Syracuse, New York.

Somewhere around Show Low, someone lent them the GMC pickup truck, Gonzales said. They haven't been seen since.

The Barksdales are considered armed and dangerous. Authorities say anyone who sees them should not approach them and call 911. Tips can also be reported to the U.S. Marshal Service.