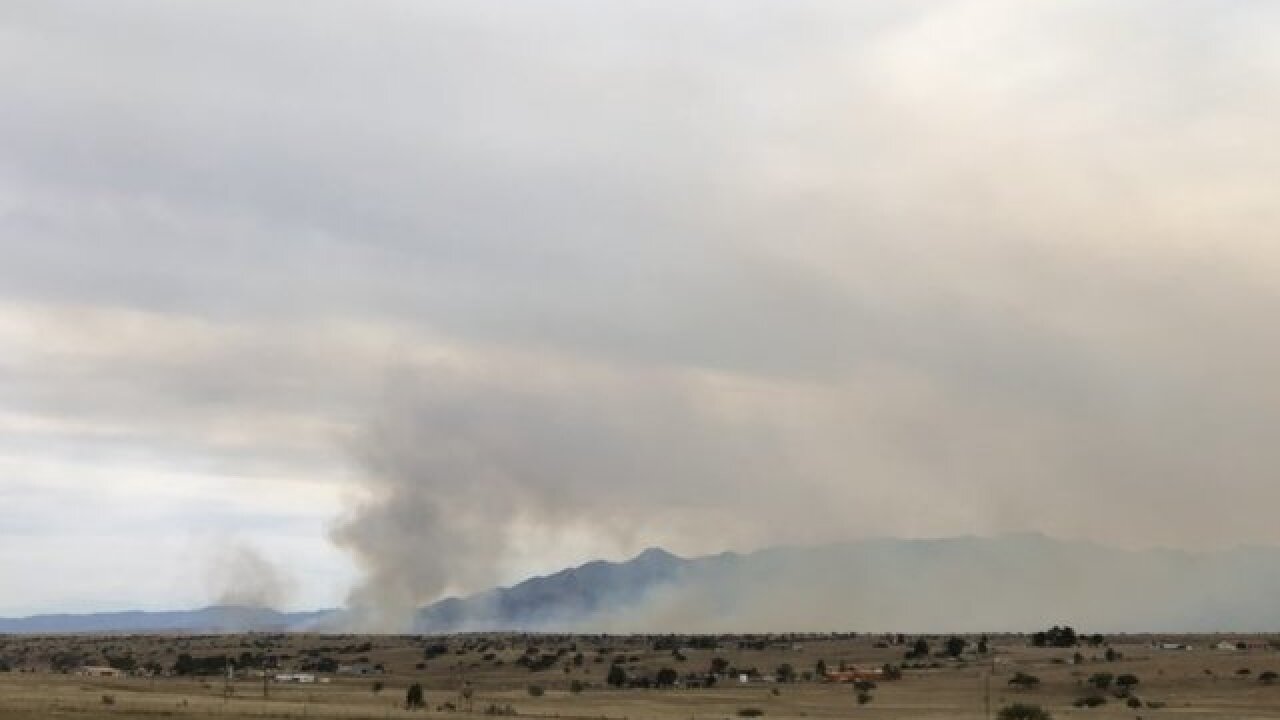 The Babo Fire burning near Elgin is 100 percent contained.

The Arizona State Forestry said a few engines will remain on the fire to look for interior hotspots and smoke.

While initially estimated at around 5,000 acres in size, Arizona Forestry officials determined it to be about 2,500 acres, after viewing the fire from the air.

The fire did cause evacuations near the Elgin area. Officials said the fire was human-caused.