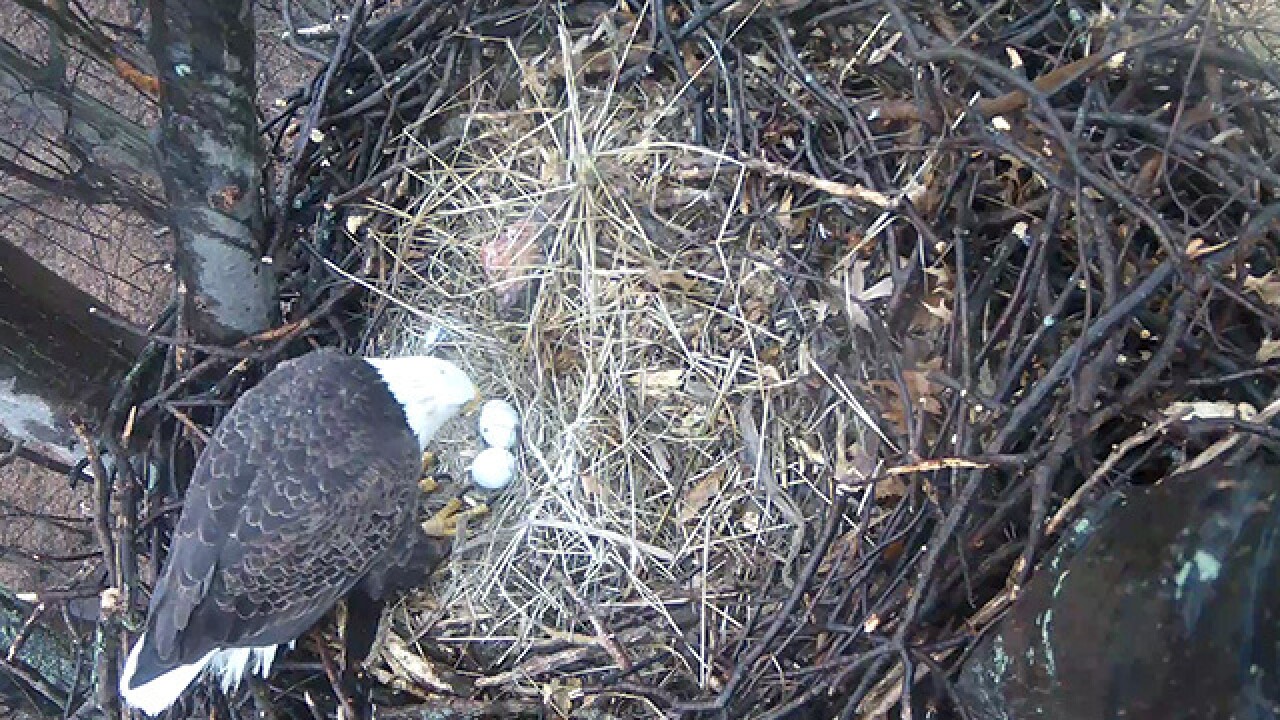 The Arizona Game and Fish Department says it is launching a new "eagle cam" next month so wildlife watchers can safely follow the nesting season of bald eagles.

The agency said Wednesday the wildlife camera will stream images of the birds after their nesting areas are closed in the next few weeks. The areas remain closed until late spring or early summer.

The state department also has cameras to allow the public to view other types of wildlife, including the sandhill cranes now migrating to Arizona. The cranes typically leave in the spring for northern nesting grounds.

Federal law bars people from disturbing bald eagles and other migratory nesting birds. The agency asks people not to bother the birds or their nests because it can keep them from breeding.