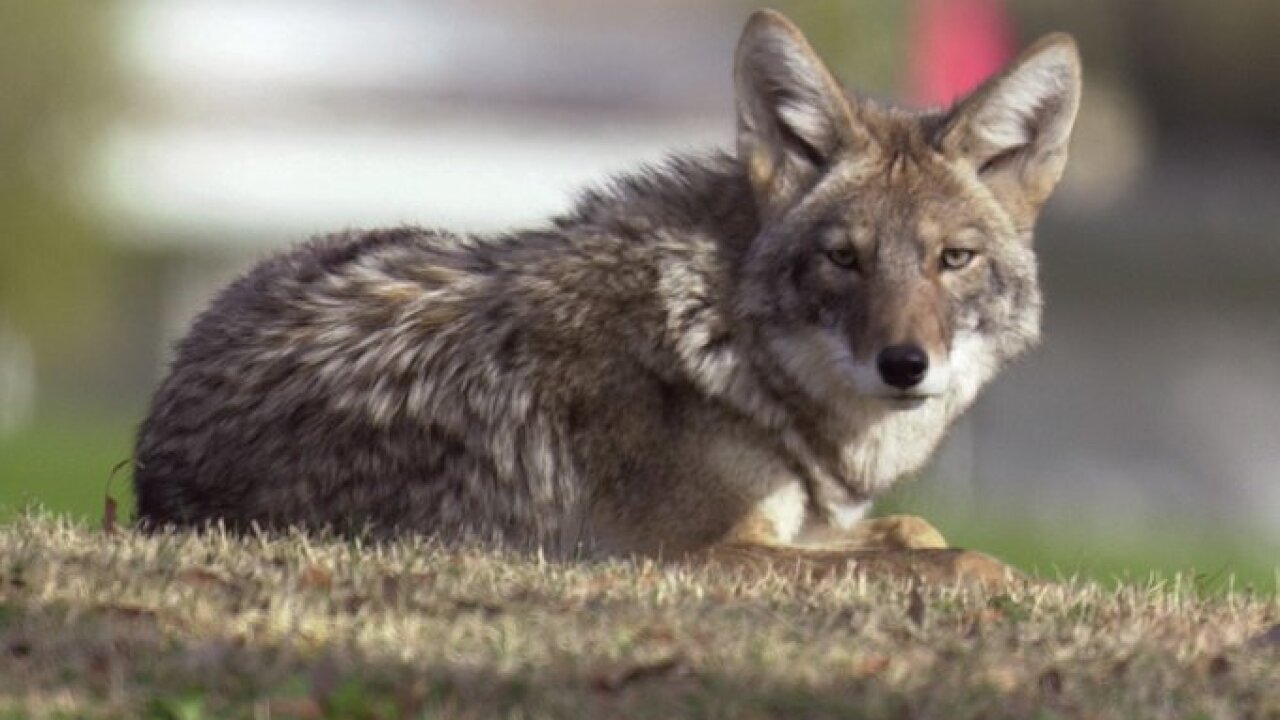 TUCSON, Ariz. — Two coyote attacks have been reported in the Tucson area this week.

On Wednesday, a 77-year-old man was bit on the leg in Saddlebrooke while standing on a porch.

AZGFD says this was an unprovoked attack, which makes the organization suspect illegal feeding in the area.

The man was treated for possible rabies exposure at a local hospital and was later released.

Today, another attack was reported, this time at a midtown park.

According to the Arizona Game and Fish Department, the animal leap up on an elderly woman protecting her dog at Arroyo Chico Park.

The coyote had to be put down and its remains will be tested for rabies, AZGFD said.

The woman was not hurt during the incident, but she is being urged to get rabies treatment.

AZGFD says the coyote had been there for days and in that time had pursued other dogs in the area.

Tucson area's second rare coyote attack this morning mid-town. Coyote that leap up on elderly woman protecting her dog at Arroyo Chico Park put down. Remains to be rabies tested. Victim unhurt but urged to get rabies treatment. Coyote had been there for days, pursued other dogs. https://t.co/GDvHy0hFWA