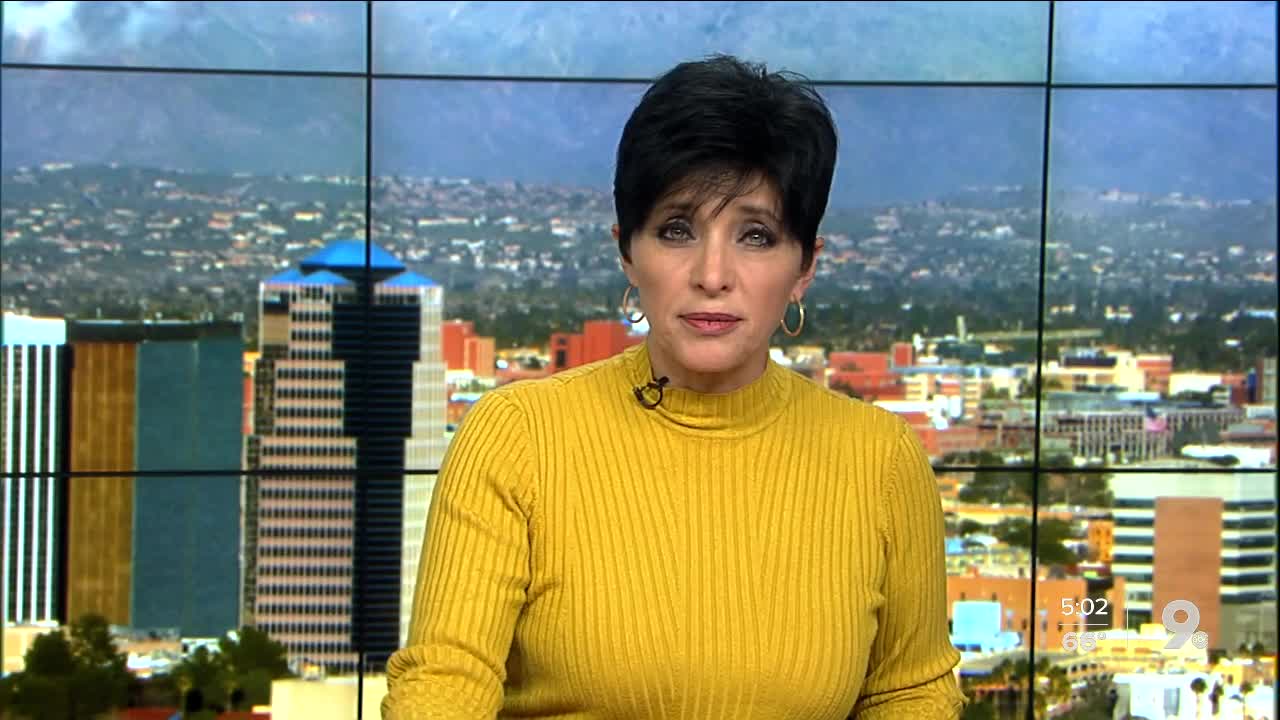 The year-long joint investigation operated by the DEA’s Sierra Vista Resident Office along with the Arizona Department of Public Safety’s Border Strike Force was part of the alleged drug trafficking activities of Luis Agustin Montaño Hernandez and his organization, according to DEA.

The investigation started in December 2018, the Luis Agustin Montaño Hernandez drug trafficking operation was identified as an organization working primarily in the Tucson area, according to DEA. The organization was allegedly providing Pima and Cochise Counties with heroin and crystal methamphetamine.

On Jan. 28, authorities seized over a pound of heroin, small amounts of methamphetamine, a 1/2 pound of suspected fentanyl, about $21,000 in cash, eight vehicles, nine weapons, and sawed off shotgun.

All evidence seized from the enforcement operation will go to the Arizona Attorney General’s Office for review and charges. Law enforcement in today's operation include; Pima County Sheriff’s Department, U.S. Marshals Service and Homeland Security Investigations.

The DEA asks anyone with information about suspected drug trafficking to contact DEA or any law enforcement in Arizona. Tips can be provided by phone or online to DEA.