Attorney speaks out about man's death in TPD custody 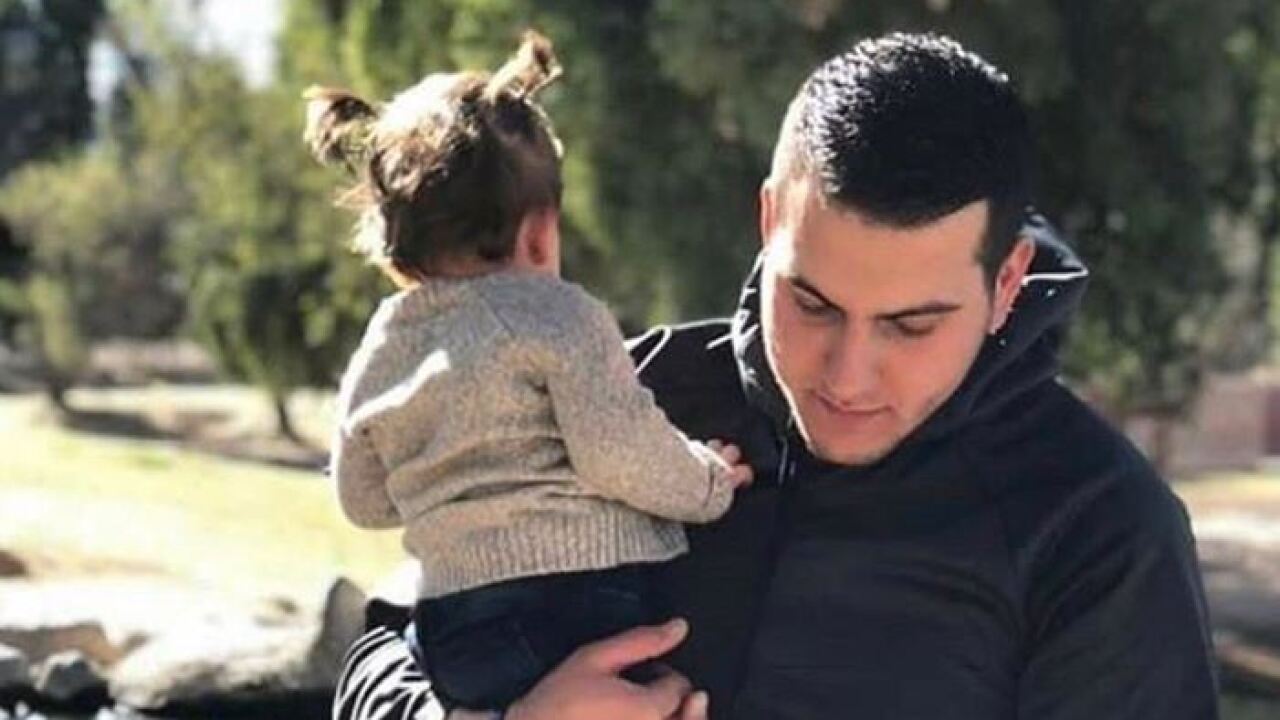 TUCSON, Ariz. — 27-Year-Old Carlos Adrian Ingram Lopez. He went by Adrian. His family wants him to be remembered for more than what you can see on the body camera footage. They want you to see pictures of his life before his death.

The family’s attorney and friend Eduardo Coronado knew Adrian since he was a child.

“Very kind to everybody. Loved his nana, his mom, and especially his 2-year-old little girl,” said Coronado.

Coronado says Adrian’s grandmother called police because he wasn’t acting like himself.

"She was concerned about Adrian more than anything.”

Coronado says Adrian was naked, and not a threat.

"The first thing he does is say I'm sorry and gets on his knees. So that tells me he was not combative and clearly willing to comply.”

Coronado says he was only able to see the body camera footage recently even though the death occurred in April. He says the dark video makes it hard to know everything that happened. But he says the family will more than likely sue the Tucson Police Department and the City of Tucson.

"He was screaming out for help and telling the officers he couldn’t breathe.”

Coronado says the Chief of Police made it clear the officers did not follow protocol and would have been fired if they had not resigned.

"That tells me there is some breakdown in their procedure that probably contributed to Adrian’s passing.”

Coronado says the family appreciates and needs support from the community.

Due to the unrest across the country, he also urges civility.

"They should be able to voice that concern peacefully and gracefully because he was a member of the Tucson community.”