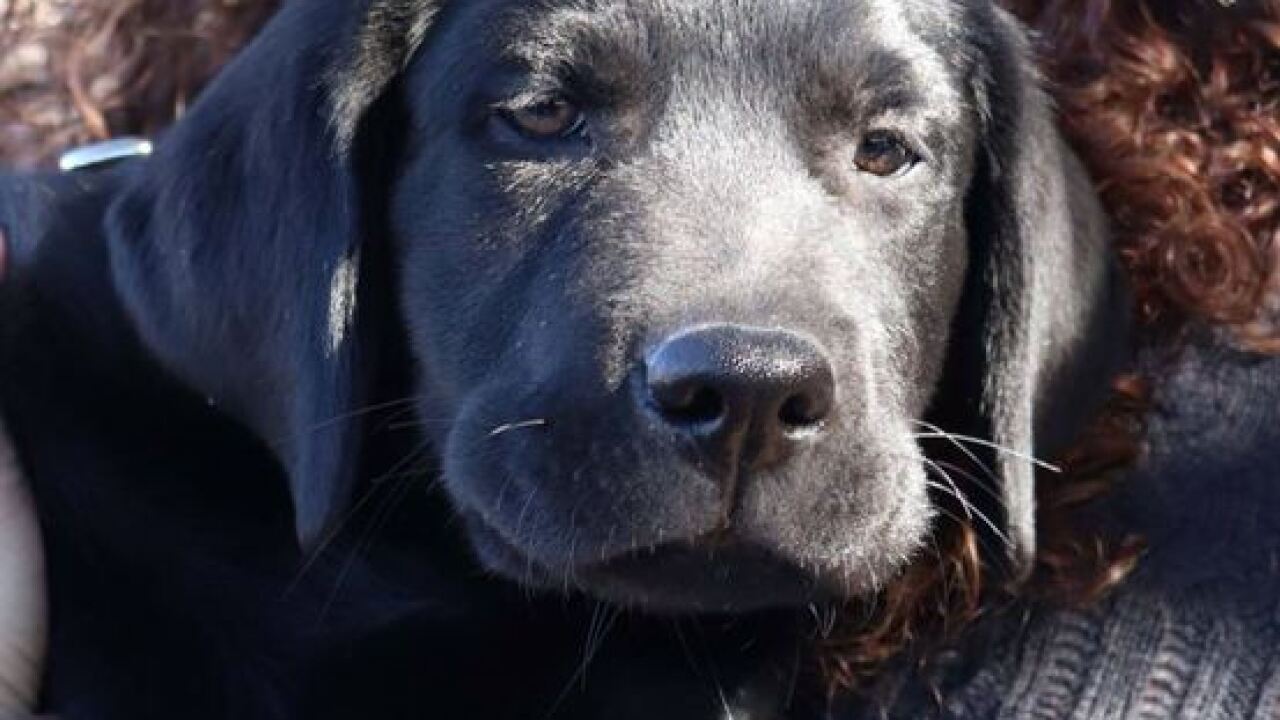 The department announced Friday that a 3-month-old black Labrador puppy will grow up to work as part of the department's special victims unit by offering support to victims of traumatic crimes.

Police Chief Michael Thompson says the department hopes the dog will help put victims' minds at ease so they can manage fear and other emotions they may be experiencing.

The dog's name is Dutch in honor of Officer James "Dutch" Lister who died of a heart attack while on duty in 2010.

Thompson says Lister "was always the consummate professional and treated everyone with dignity and respect" and would have been honored to know the puppy has been named after him.