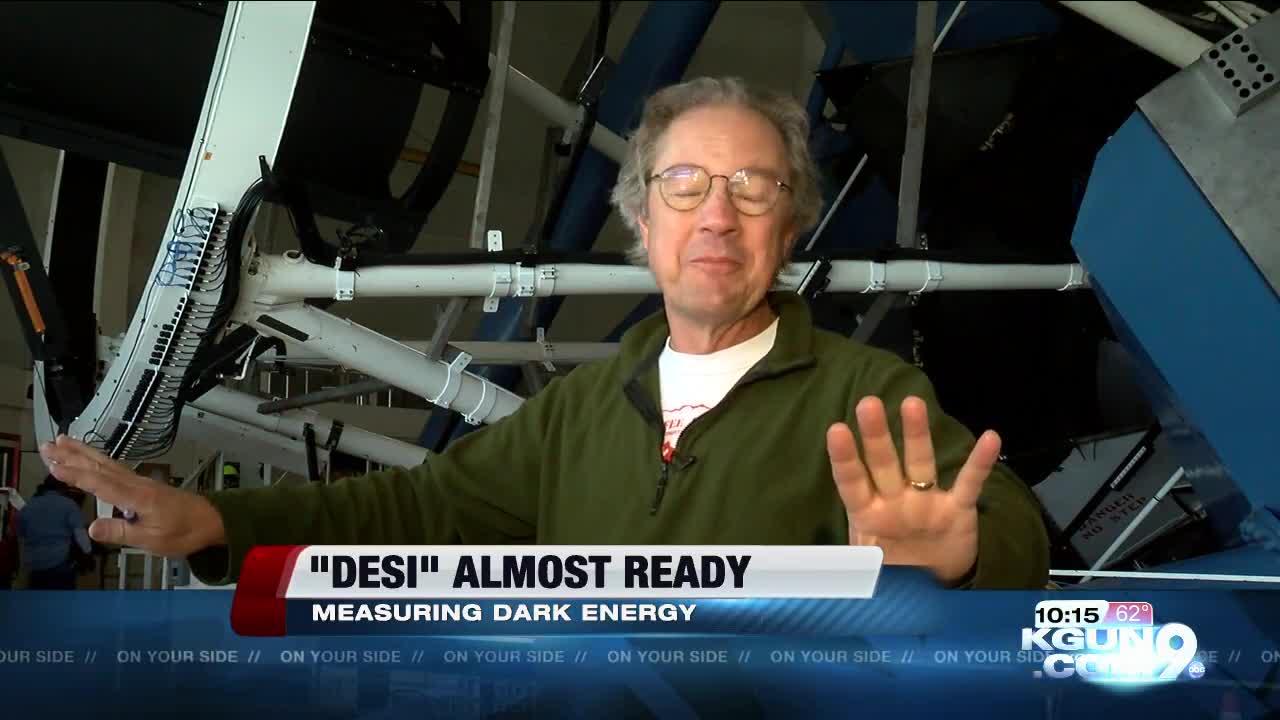 A massive project on Kitt Peak is expected to be finished by Labor Day. Astronomers are installing new equipment that could help explain the mystery of dark energy and why the universe is expanding faster than scientists expected. 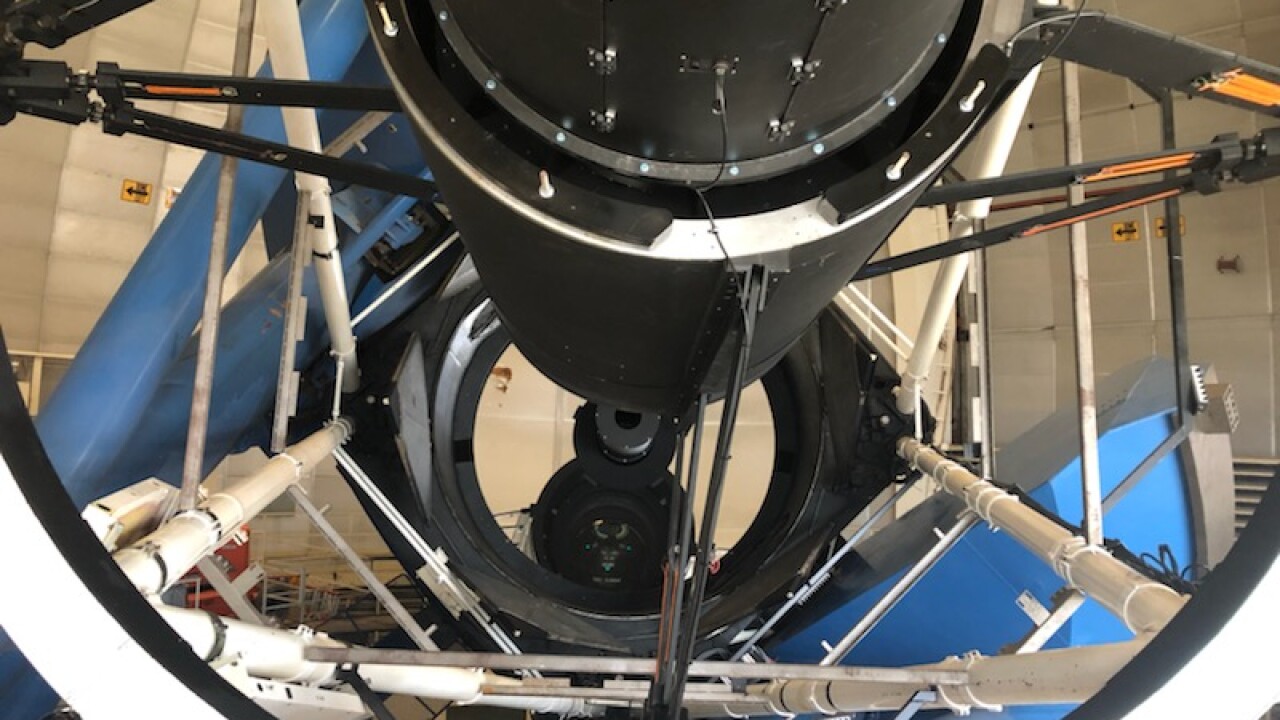 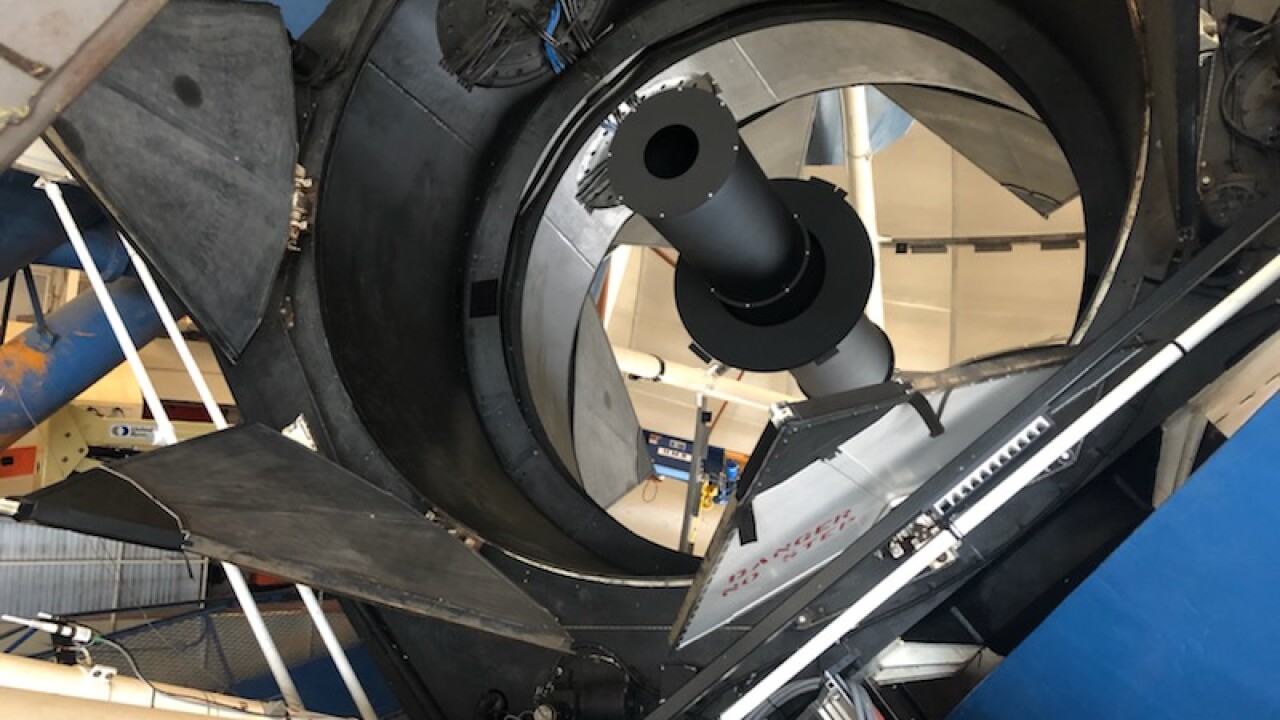 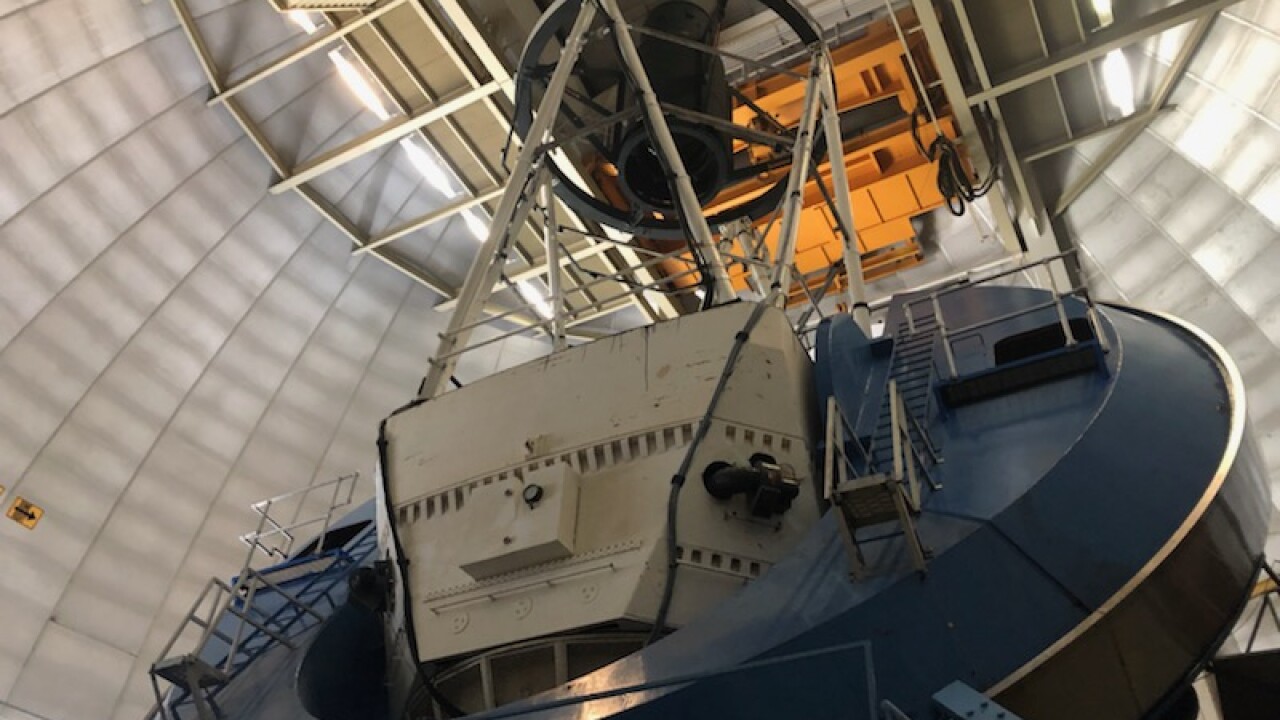 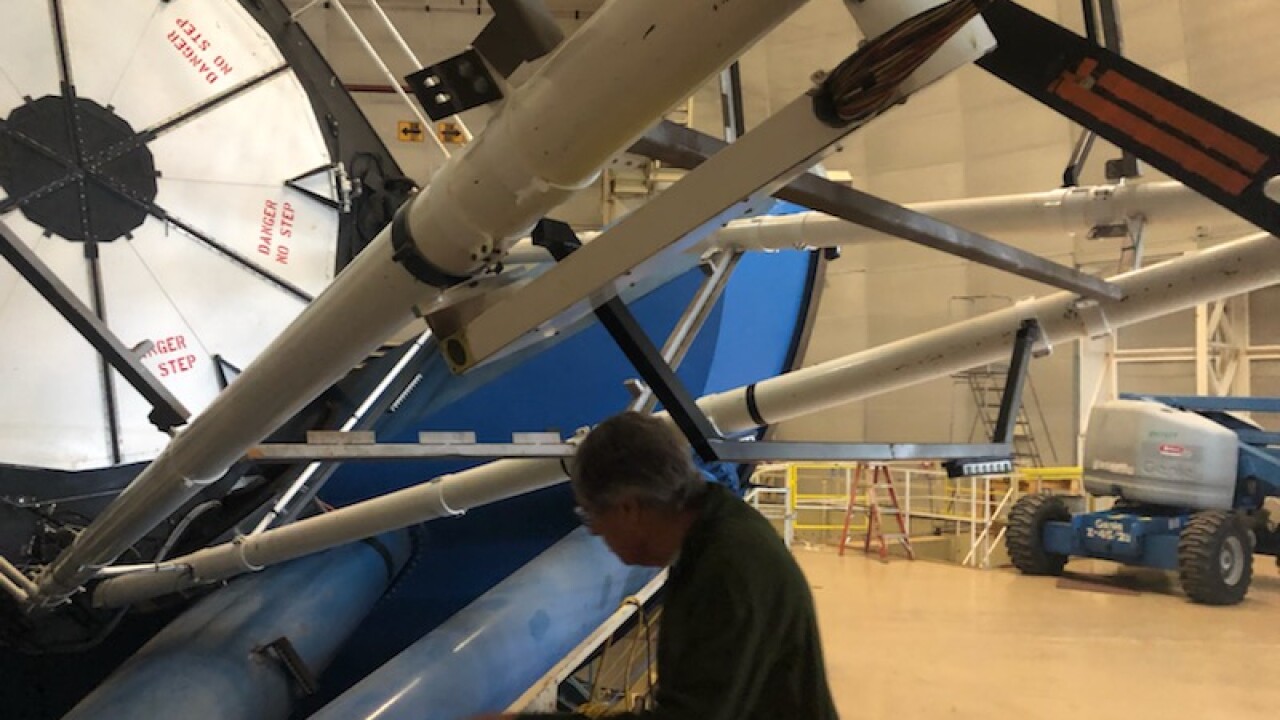 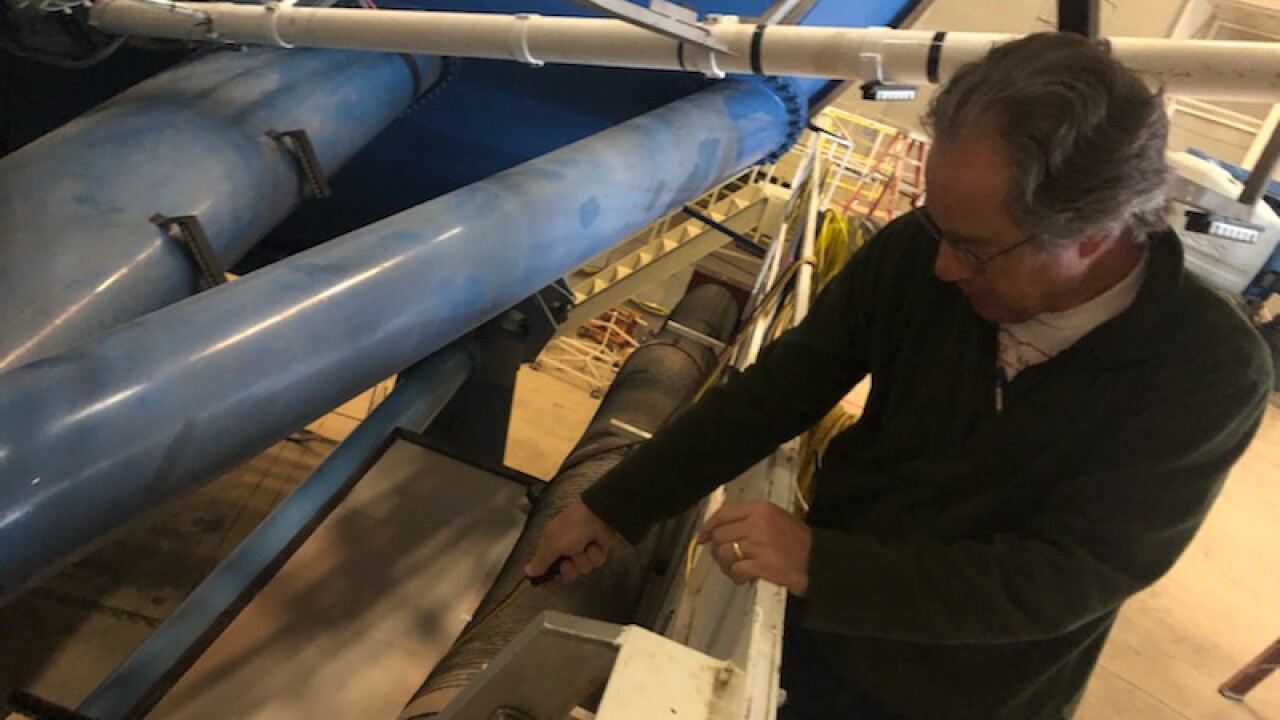 TUCSON, Ariz. — A massive project on Kitt Peak is expected to be finished by Labor Day. Astronomers are installing new equipment that could help explain the mystery of dark energy and why the universe is expanding faster than scientists expected. It's called the Dark Energy Spectroscopic Instrument or “DESI”. Site manager David Sprayberry says it could help unlock a huge mystery. 70% of the universe is something we don't understand, it's anti-gravitational, and could be why the universe is expanding faster than physics can explain.

“If the only thing acting on it were the force of gravity pulling on the galaxies, the expansion would be slowing down,” said Sprayberry. “There is something countering the gravity, and for lack of a better term astronomers that discovered it put the name dark energy on that something to hide the fact we didn't have a clue what it was.”

DESI will help astronomers at Kitt Peak get a better understanding of dark energy by measuring the speeds in which galaxies are moving.

“Much like police radar tells the policeman how fast you are going when you are moving away from him,” said Sprayberry.

It will give the Mayall telescope a much wider view, and 5,000 tiny robots inside it will survey one galaxy after another within minutes.

“You can go from observing 5,000 objects at once to getting 35 million objects in a 5 year survey,” said Sprayberry.

Scientists say the huge amounts of data will lead to new discoveries and new projects we can't even think of yet.

“What rare, unusual oddities do we find in that huge data set that we weren't even expecting,” pondered Hubble Fellow Aaron Meisner. “So I want to go on the treasure hunt for the few very weird objects out of the many millions.”

DESI may start helping to answer big questions before the end of the year.

“What makes the universe tick and where will it all end up,” said Sprayberry.