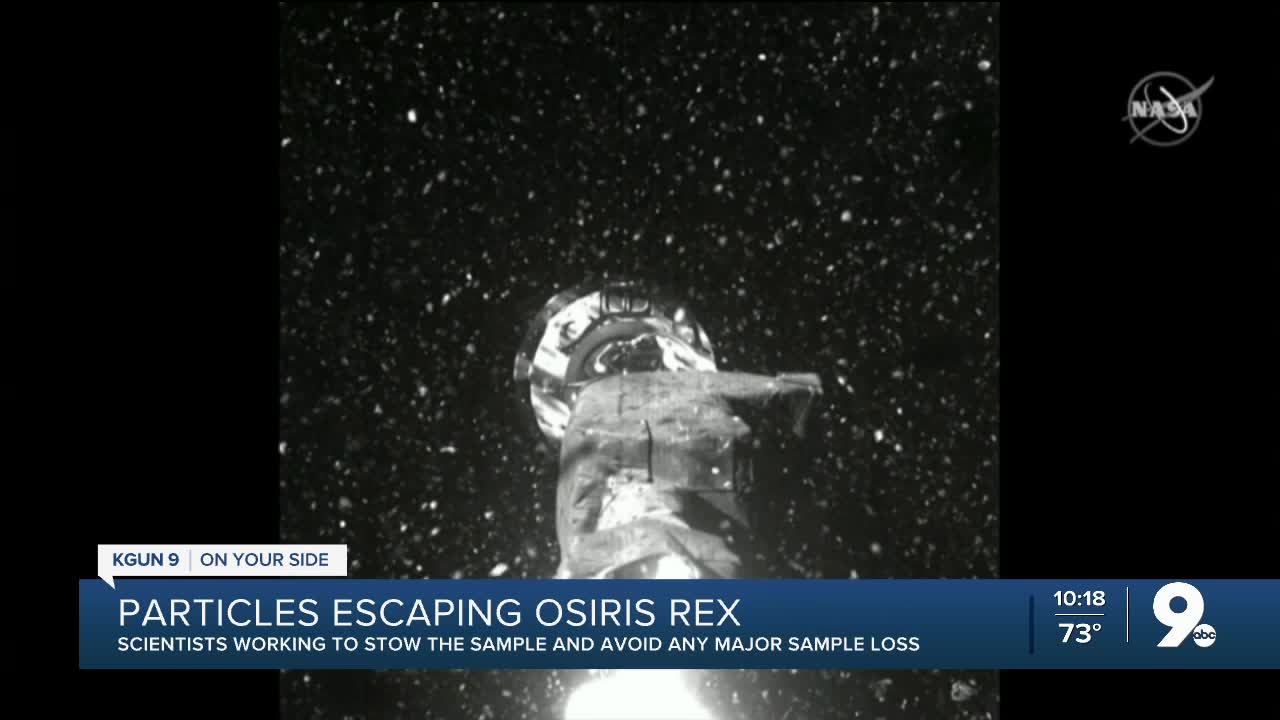 There’s some trouble with University of Arizona’s Osiris Rex spacecraft. 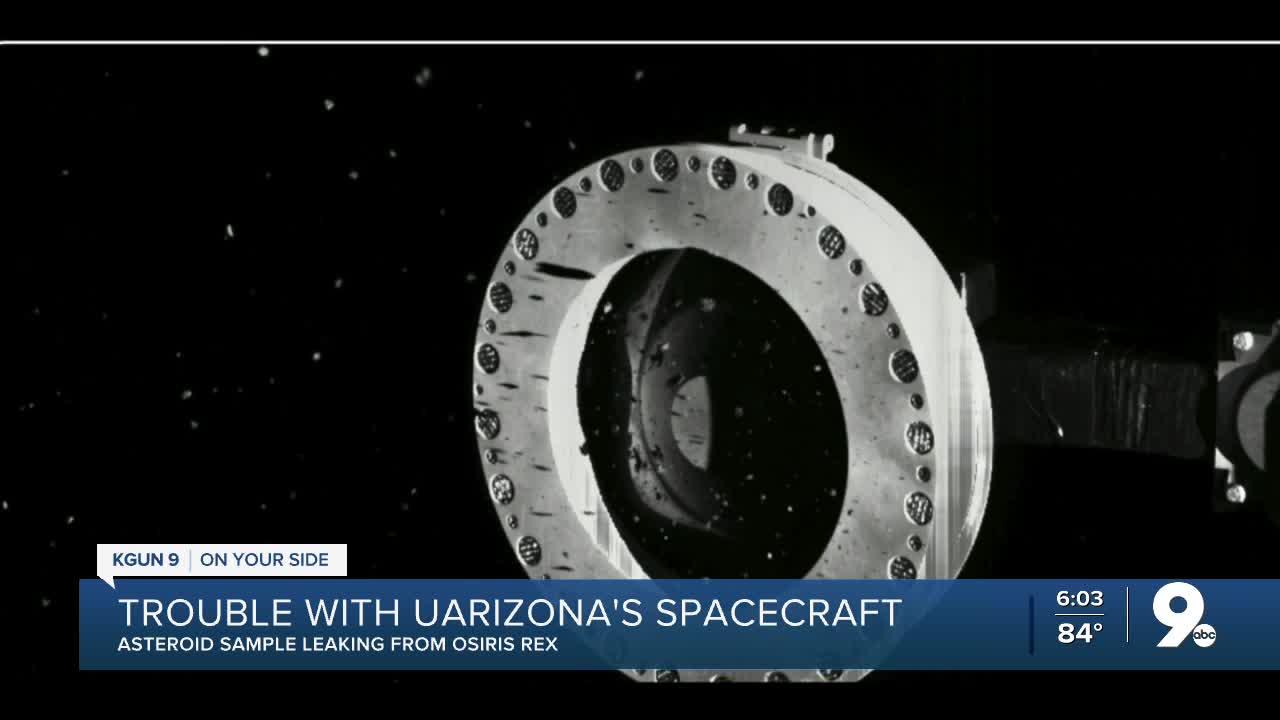 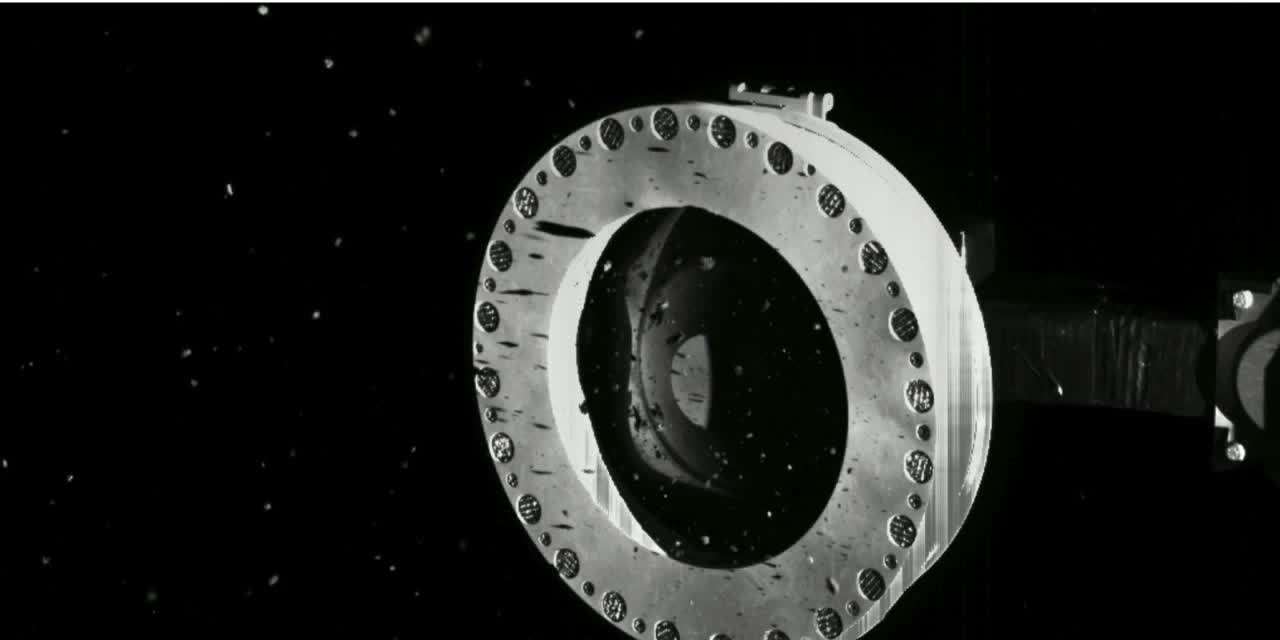 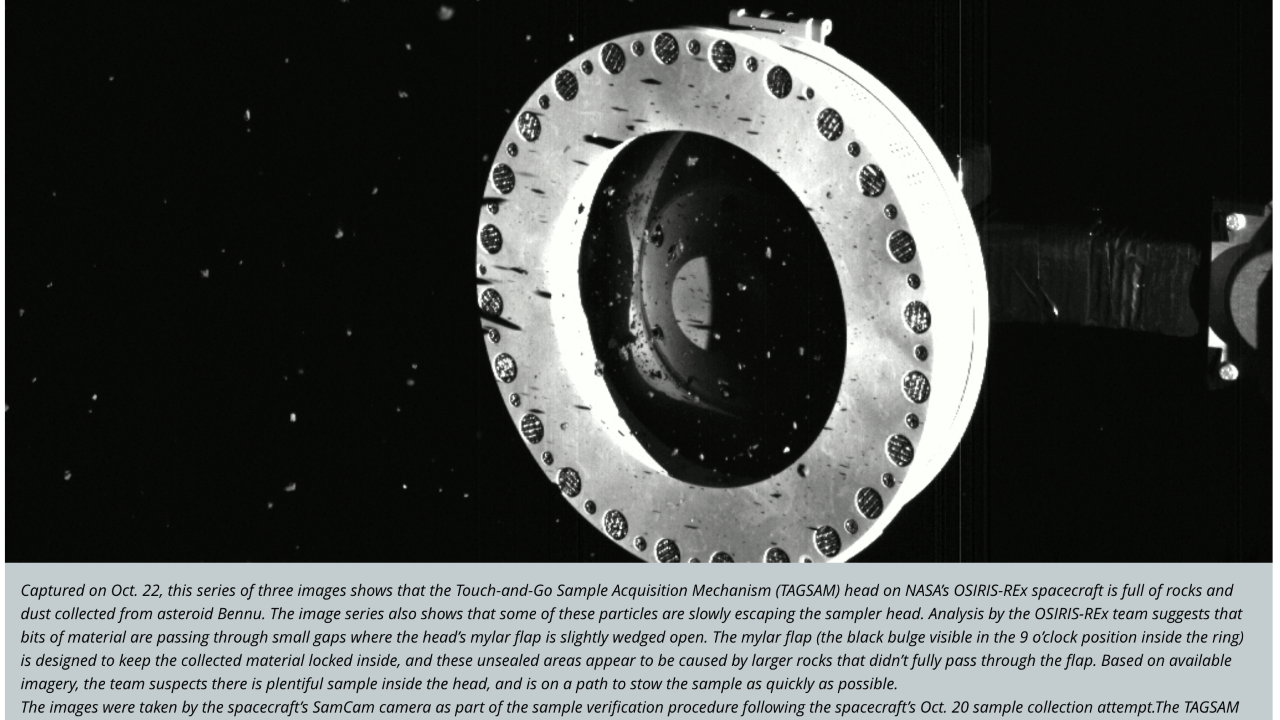 On Tuesday, the spacecraft touched the asteroid Bennu to grab a sample to bring to Earth. Scientists say asteroids can be an unaltered sample of material from when our solar system formed.

There were worries the surface would not be soft enough to vacuum up a good sample.

Now that the mission team has pointed a camera at the sample head they can see the spacecraft collected so much material that part of the collection head is jammed open and the sample is leaking out into space.

University of Arizona Planetary Scientist Dante Lauretta is leading the mission. He says, “We are working to keep up with our own success here, and my job is to safely return as large a sample of Bennu as possible.”

Mission managers are speeding up plans to move the sample into the sealed chamber that will carry it to Earth. In the meantime they’re canceling any maneuvers that might shake the spacecraft and lose more of the asteroid dust.

The sample is due to land here on Earth in September 2023.