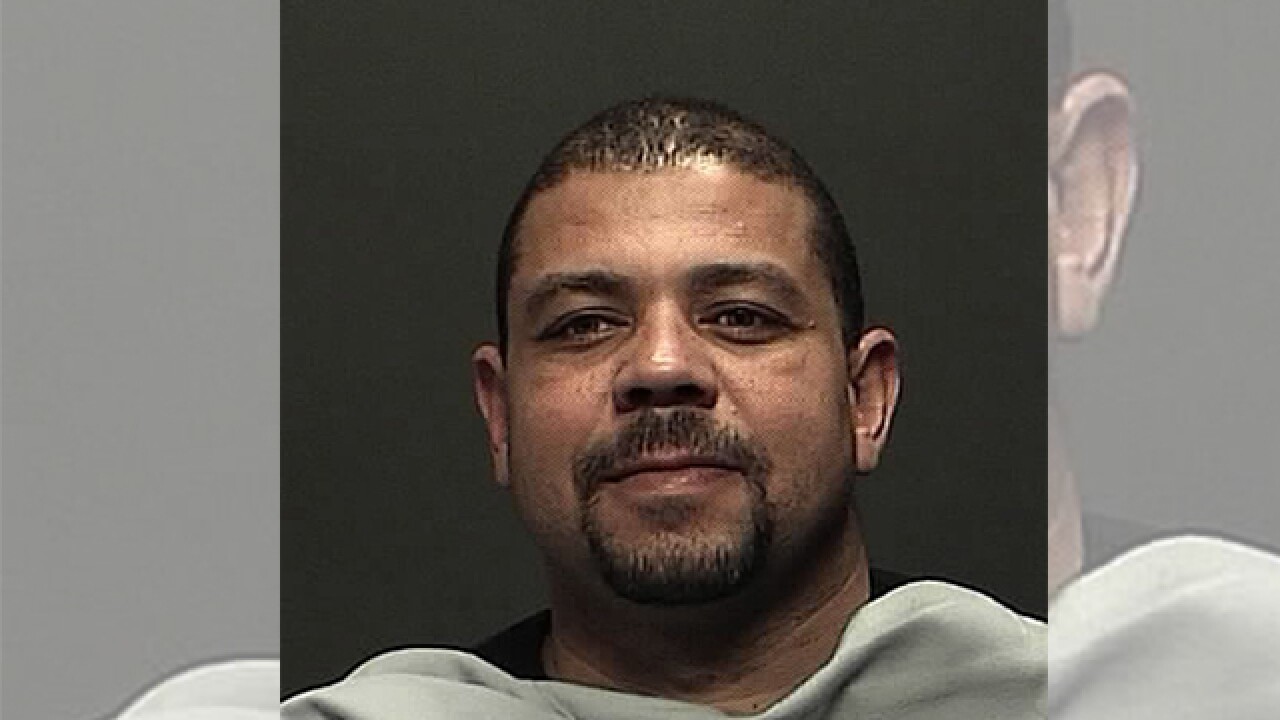 Tucson Police say Gaylord Patrick Garrett, 48, has been arrested in connection to a deadly collision that happened Aug. 20 on Tucson's East side.

TPD says in the morning of Aug. 20, they responded to the area of East Pima Street and North Jefferson Avenue for a vehicle roll-over.

The two people inside the car were found on the road. The female, 34-year-old Alexandra Belbey died on the scene.

RELATED: One dead in crash on Pima Street

Garrett was arrested at his home in Pima County on Nov. 21 and booked into the Pima County jail.