Armed robbery suspect from September still on the loose

A man suspected of robbing a 7-Eleven with a handgun in September is still on the loose.

Tucson Police is asking for the public's help to identify this man. 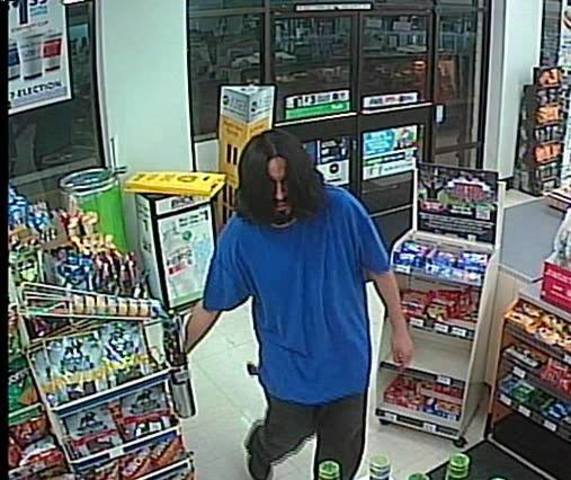 The robbery happened in mid-September at 885 East 22nd Street.

The suspect pointed a handgun at the clerk and ran out of the store with an undisclosed amount of money.

He has dark shoulder length hair and a dark mustache and beard.

The suspect was seen leaving with an African-American male.

If you have any information about who the suspect might be, you are asked to call 88-CRIME.