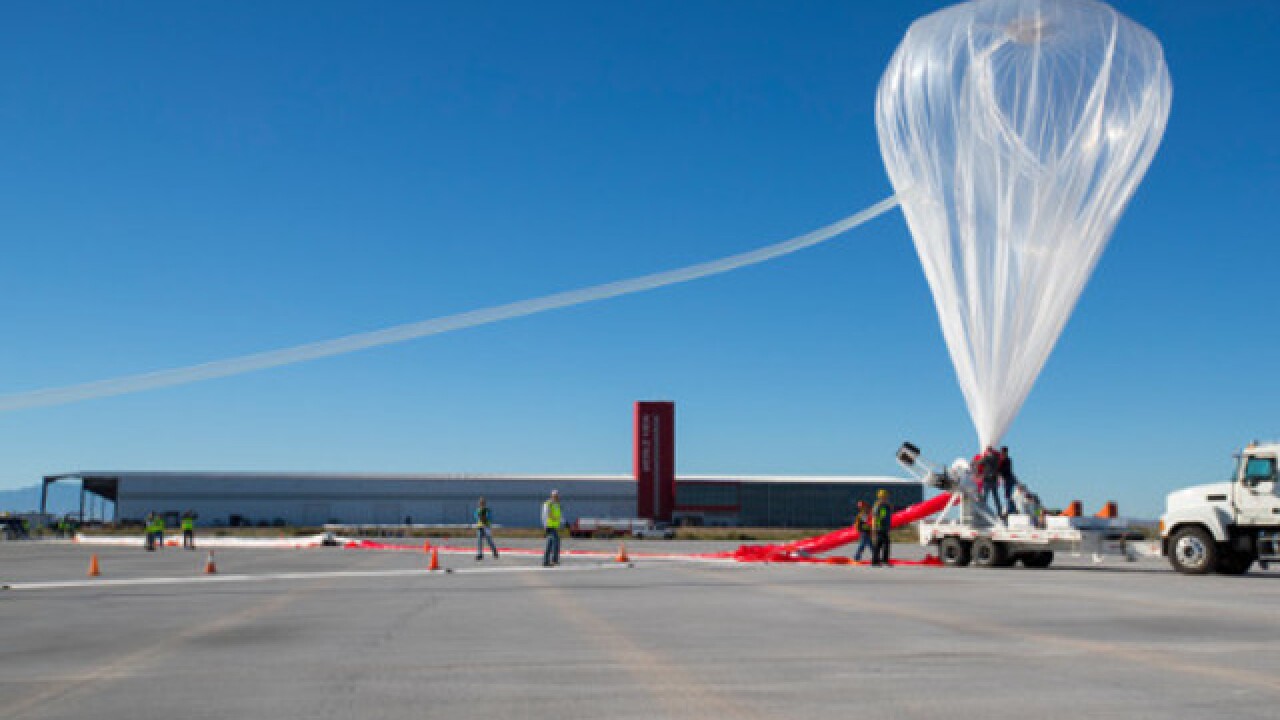 The Arizona Supreme Court is letting stand a lower court ruling that found Pima County did nothing wrong when it leased county-owned property to a balloon spaceflight company as part of an economic development incentive package.

The decision from the high court came Wednesday. It followed a ruling last year by an appellate court that found state law governing economic development spending allowed Pima County to lease a building to World View Enterprise without competitive bidding.

The Phoenix-based Goldwater Institute initially sued on behalf of several taxpayers, saying the deal put taxpayers at risk if World View leaves without fully paying for the space.

Still pending are legal questions over whether the deal violated the gift clause of the Arizona Constitution, which restricts the extent to which public funds can be used for the purposes of private enterprises.