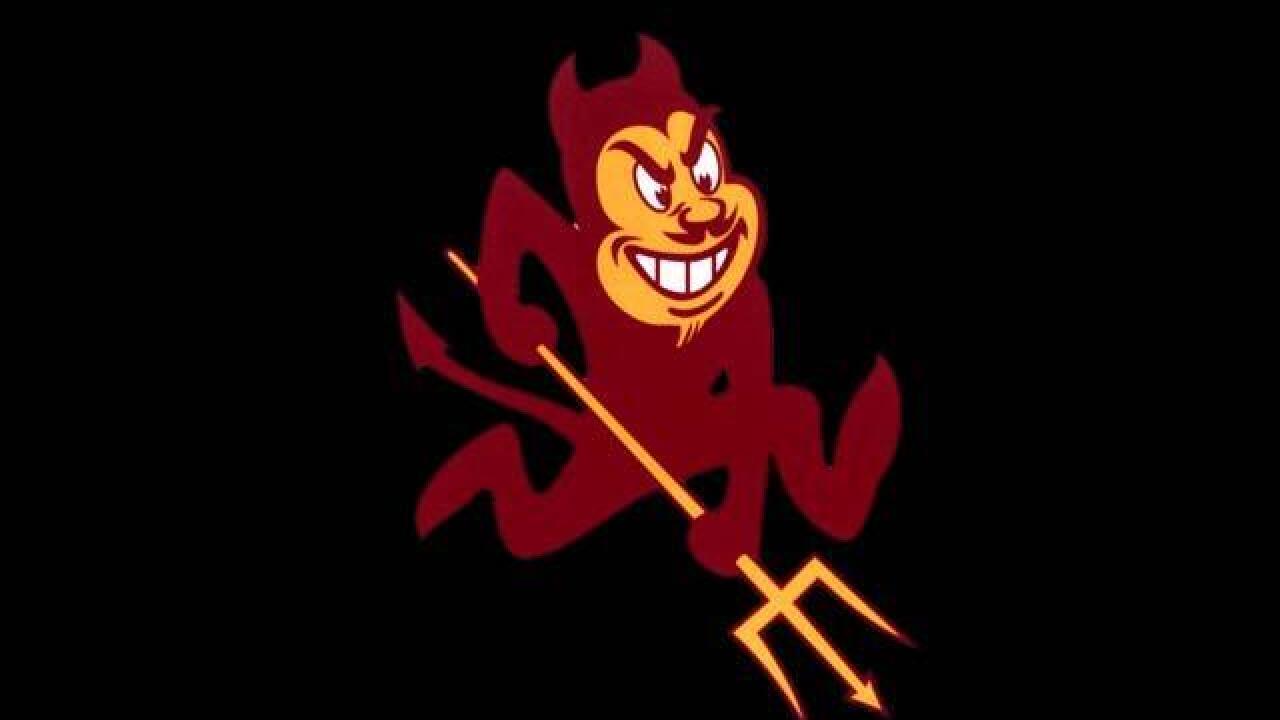 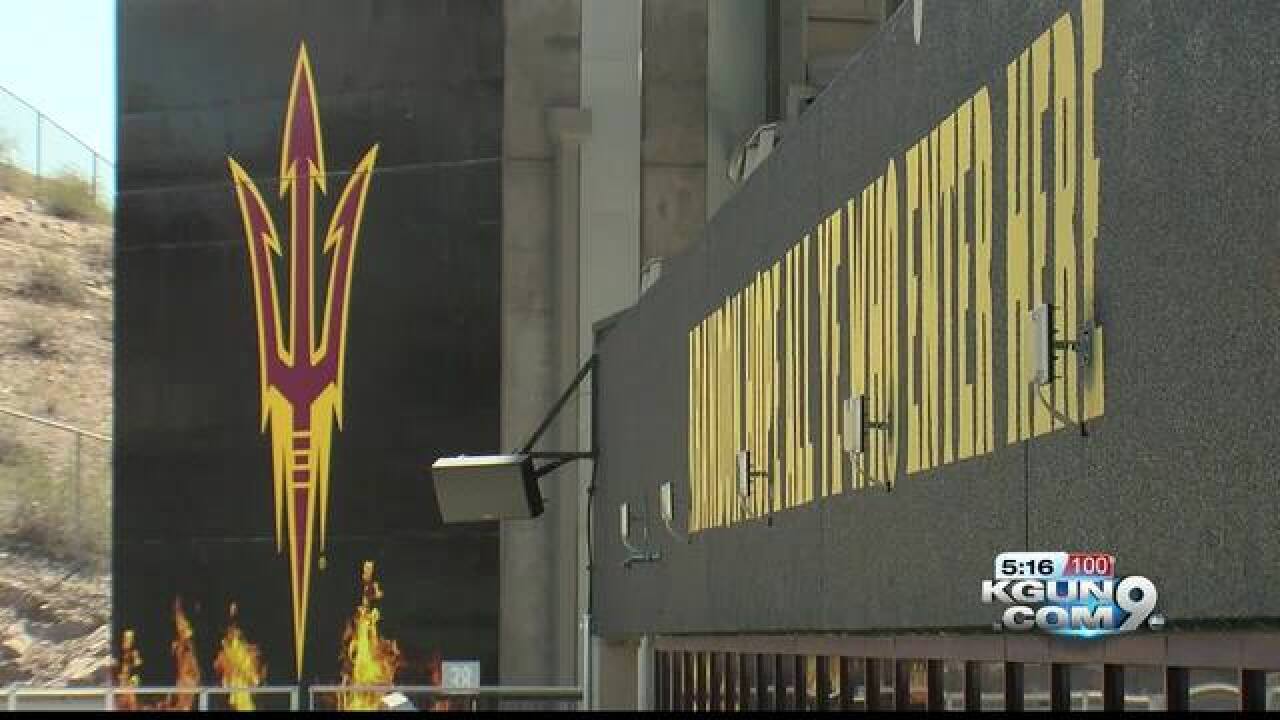 The players aren't the only ones practicing hard -- a team of engineers and researchers have been mapping out a game plan to make major technology upgrades to sun devil stadium.

The school has partnered with Intel and put 44 sensors around the stadium that track noise, temperature and vibration. They can launch a noise game that breaks the crowd into sections for cheer battles and see which section is the loudest with the sensor data.

This season, wearable Sun Devil horns will be tested that'll light up at different times like after a touchdown. The next step is linking to the ASU app, so they can figure out where in the stadium you are.

"We can know where in the stadium you are with our app and push a notification that says hey congrats for winning. That has major ramifications for our vendors in the future -- maybe we push a coupon to redeem for a Coke at a smart vending machine," said AVP OF ASU's IT department Chris Richardson.

Facial recognition technology is also in the early research phase to read the mood of the crowd and eventually be able to know when to launch the noise game to hype everyone up or send a free drink coupon if a fan looks sad.

It can also be used as a safety tool.

"There's also ramifications around security, maybe there's, unfortunately, a fight -- you can find out and effectively send people to help out with what's there," said Richardson.

Smart technology also helps operations. It tracks solar energy use in the stadium and can tell when hot or cold water is turned on in the building -- if it's been on too long, it can dispatch a crew to check it out.

Voice engagement with Alexa, Amazon's artificial intelligence, is already in action on campus.

Tooker Engineering House can use the technology just like you would in your home to control music and other smart tools. Anyone on campus who subscribes to Alexa can enable "Ask ASU" on campus to ask for walking directions, ask ASU trivia about football players and even get her to play the ASU Fight Song.