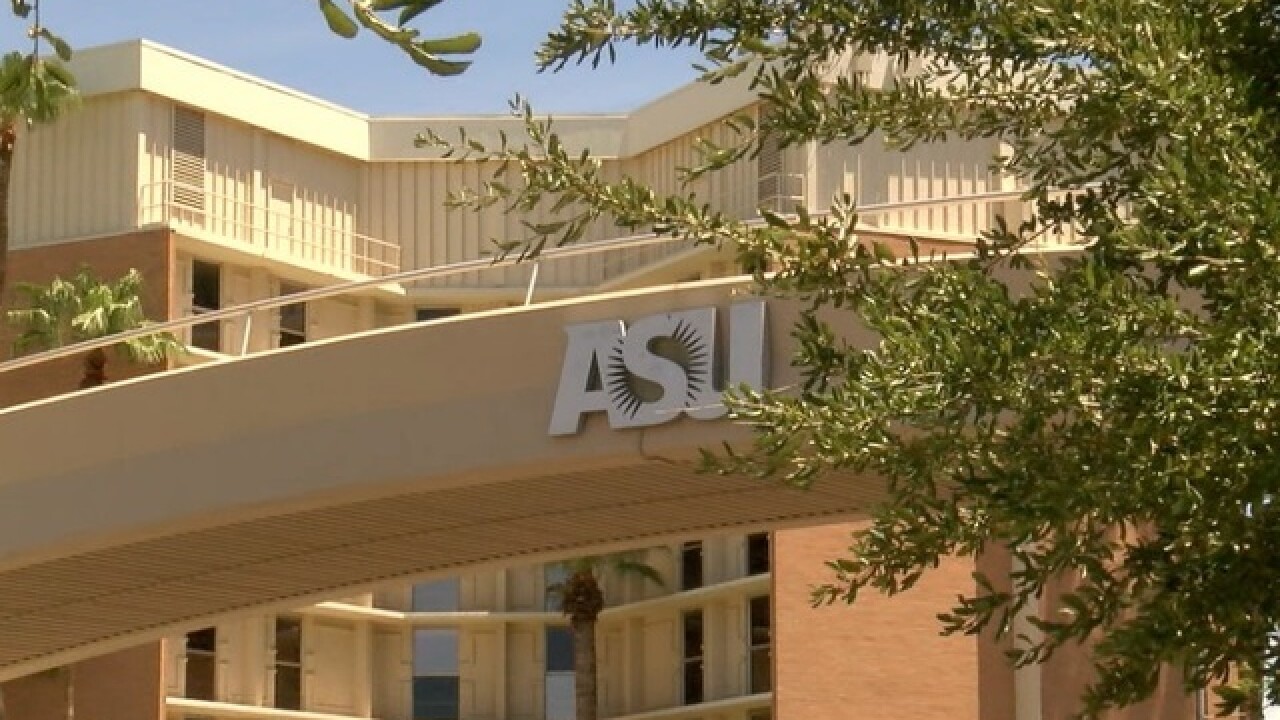 Copyright 2019 Scripps Media, Inc. All rights reserved. This material may not be published, broadcast, rewritten, or redistributed.
The co-founders of a student Republican group at Arizona State University have apologized after documents surfaced last week showing some group leaders making racist, homophobic and anti-Semitic comments online.

The campus director says the university is at its housing capacity with 64 students. University officials say the $400,000 renovation project would add 11 rooms with 22 beds.

Today's News-Herald reported Monday that majority of university students live in campus housing, while others either reside at homes in Havasu or commute from outside the city.

Officials say there are 130 students currently enrolled in classes, with 18 seniors expected to graduate in May. The residence hall expansion is expected to begin in May.