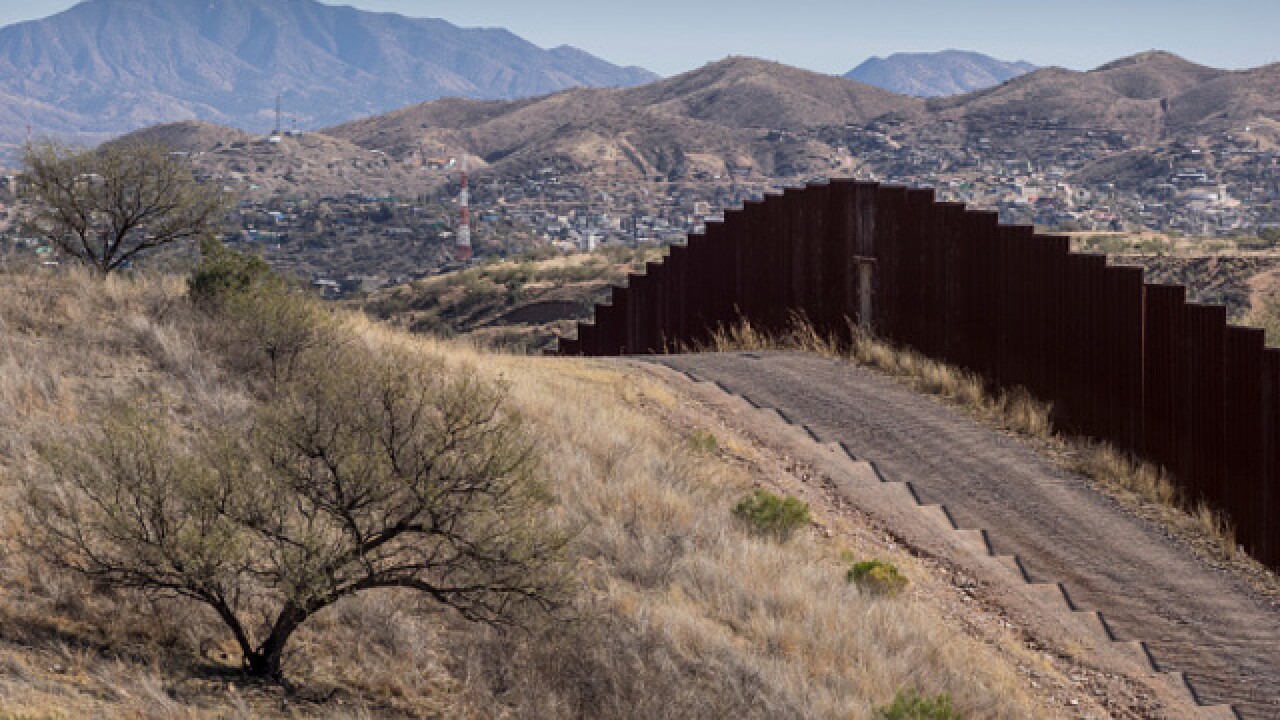 PHOENIX (AP) - Gov. Doug Ducey will meet with his counterpart from the Mexican border state of Sonora during a conference in Phoenix.

Ducey and Pavlovich are likely to promote the U.S.-Mexico-Canada agreement that reworks parts of the 1994 North American Free Trade Agreement. It was agreed to by President Donald Trump and the Mexican and Canadian leaders but still requires ratification by the U.S. Senate.

Arizona and Sonora officials meet regularly to collaborate on trade, transportation, tourism and other cross-border issues.

About 25 million people and 10 million cars and trucks entered Arizona from Sonora last year. Arizona exported $7.7 billion worth of goods to Mexico in 2018.