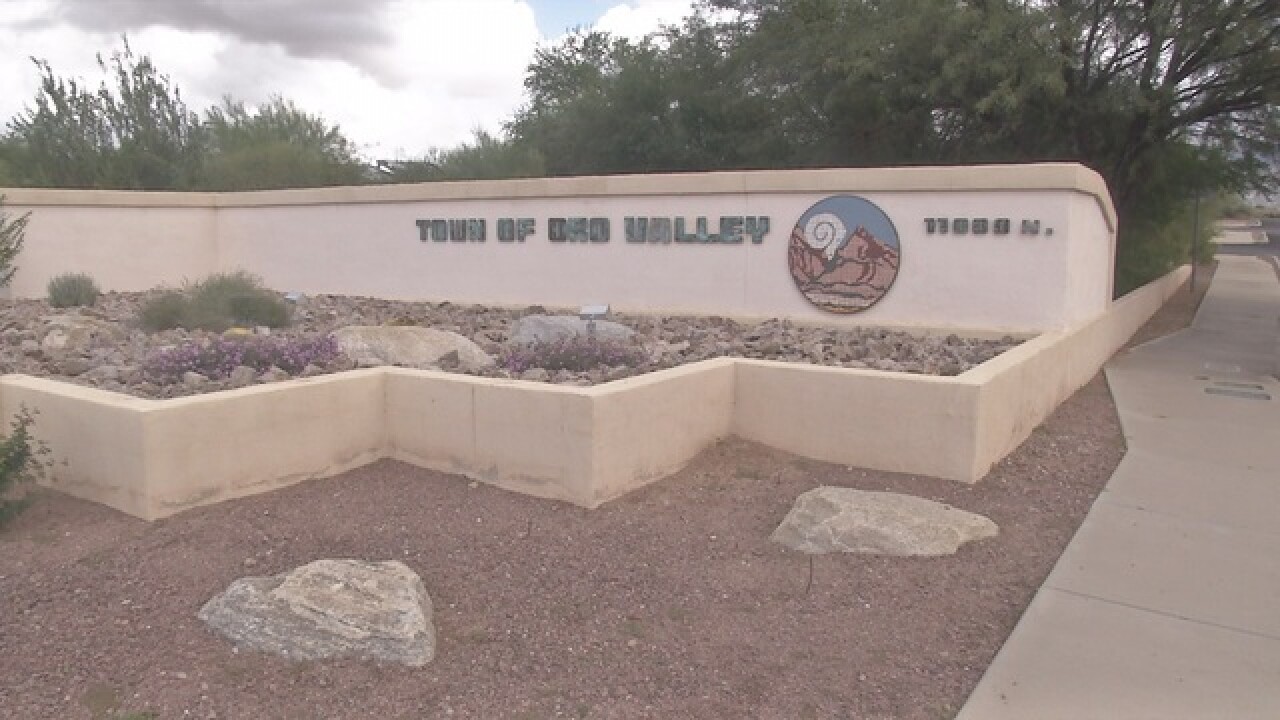 The Tucson suburbs are some of the safest in the state, but not the city itself, according to a new report.

The website Safewise compiled a list of the safest cities in Arizona using crime and population data. Oro Valley came in at No. 2 on the list, with Sahuarita at No. 5, Marana at No. 6 and Sierra Vista in 12th. Buckeye topped the list, with only 0.54 crime per 1,000 residents.

Neither Tucson or Phoenix appeared on the list of 20 cities.