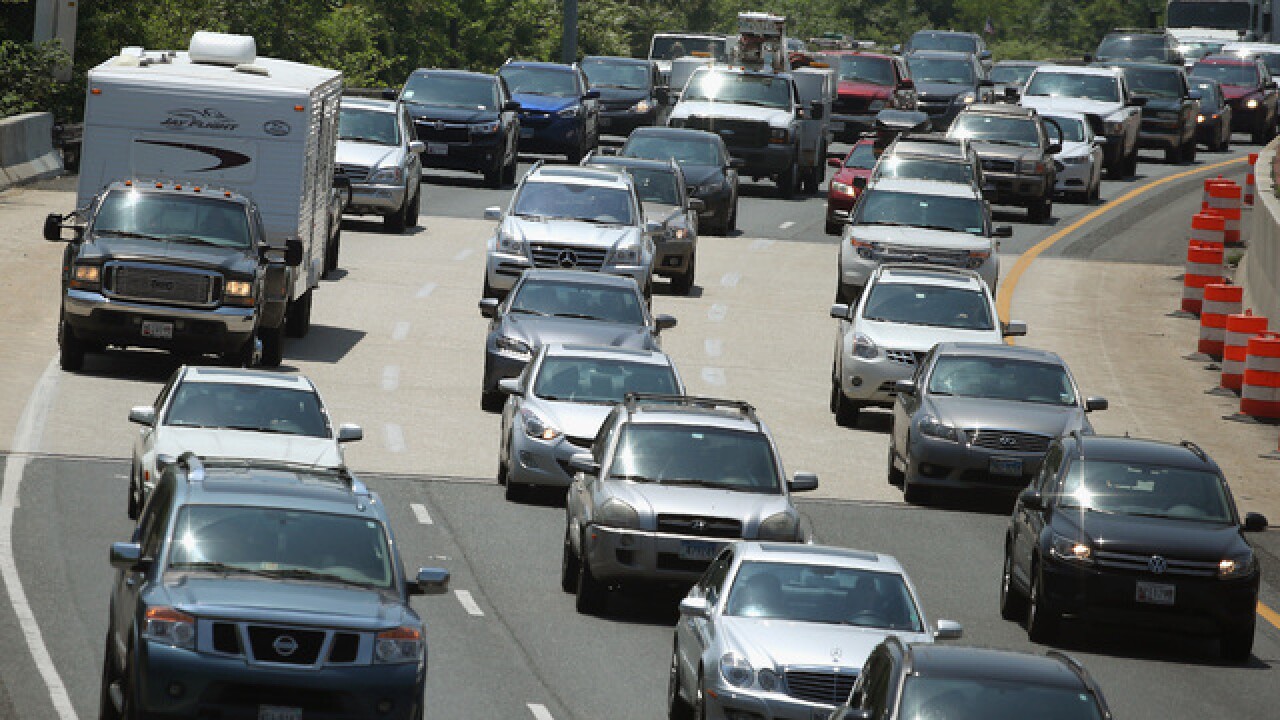 Image copyright 2018 Getty Images. All rights reserved. This material may not be published, broadcast, rewritten, or redistributed.
Mark Wilson
<p>ANNAPOLIS, MD - MAY 27: Traffic eastbound on Rt 50 moves at slow pace toward the Chesapeake Bay Bridge, May 27, 2016 in Annapolis, Maryland. Area traffic is expected to be heavy through the Memorial Day weekend. (Photo by Mark Wilson/Getty Images)</p>

In a new study, Arizona was ranked a top ten state with the worst drivers.

The study, conducted by SmartAsset, ranks Arizona in the ninth spot, tying with Alaska.

Arizona scores worst than average in all four of our metrics, which explains its spot in the top 10. The state’s worst score comes in fatality rate per 100 million miles driven. According to the 2016 data from the National Highway Traffic Safety Administration, Arizona had 962 fatalities. That’s 1.46 fatalities per 100 million miles driven. Fortunately, that figure is trending down. Since 1994, the fatality rate per miles driven has fallen 37%, the study says.

State are measured on the following four metrics: