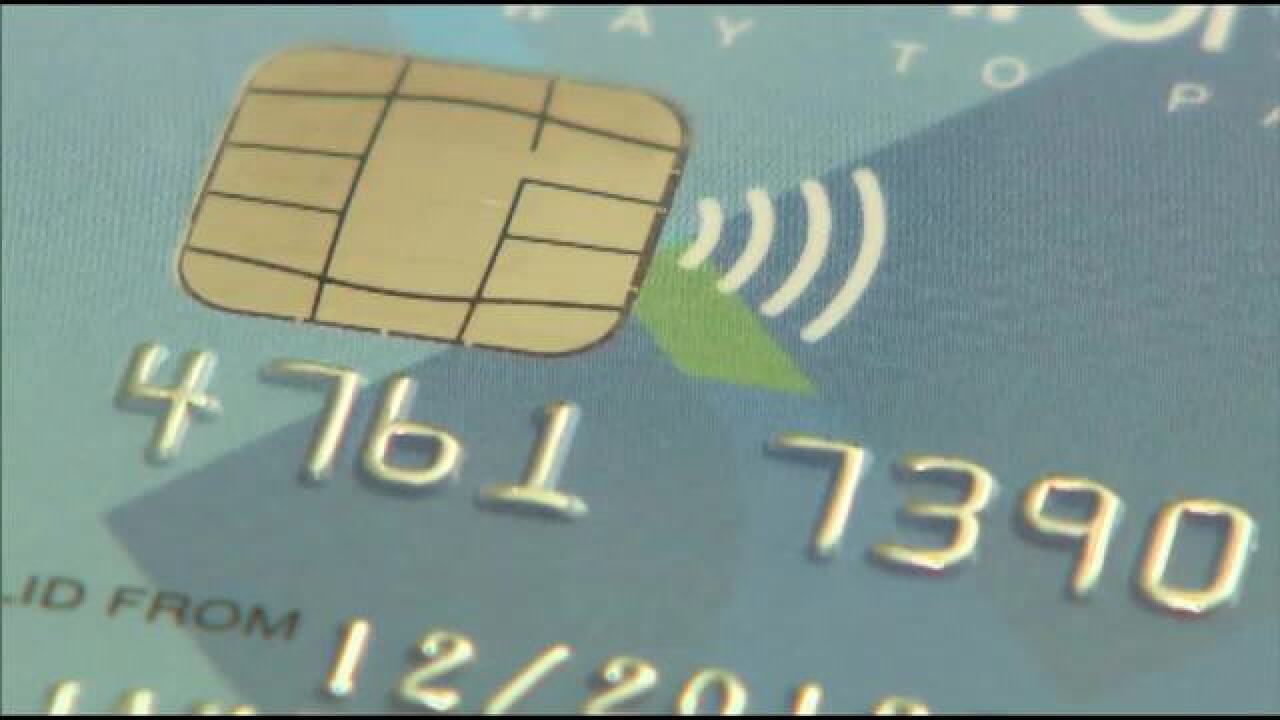 PHOENIX (AP) - Arizona's pension system for retired police and fire officials is deciding the future of its embattled leader.

The Public Safety Personnel Retirement System board is scheduled to vote Wednesday on whether to take action against administrator Jared Smout after state investigators recommended he be fired.

Smout has been on leave since April after complaints were filed against him.

An investigation by the Arizona Department of Administration says Smout admitted he was attracted to an employee of the pension fund, sent inappropriate text messages and often hugged the worker inappropriately.

He also was investigated for improperly handling complaints that computer staff were spying on employees, among other things.