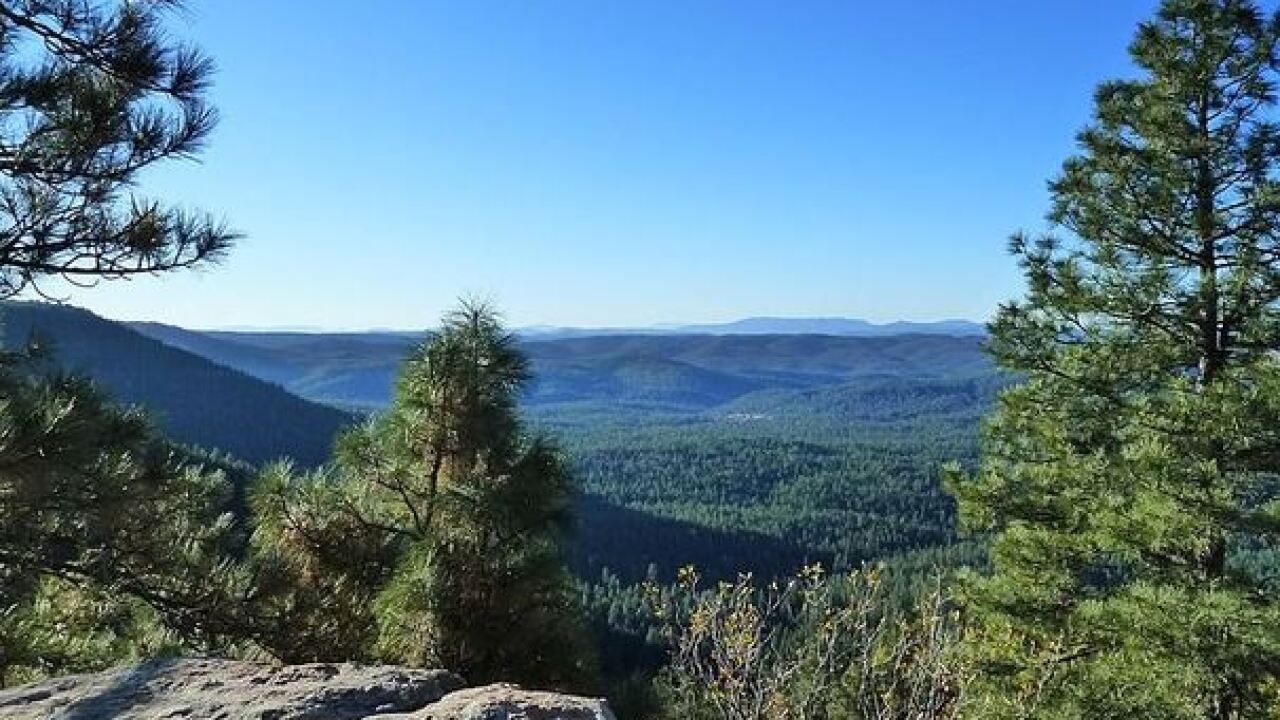 Copyright 2018 Scripps Media, Inc. All rights reserved. This material may not be published, broadcast, rewritten, or redistributed.
Chris English

Authorities in eastern Arizona say two Florida residents were killed when their small plane crashed, damaging a home in a luxury subdivision with a private airstrip.

The Navajo County Sheriff's Office on Saturday identified those killed Friday as 82-year-old Jay A. Lynch of Port Orange and a 52-year-old Daytona Beach resident with the same last name. A confirmed spelling of that person's first name wasn't immediately available.

The Sheriff's Office said the crash occurred Friday in the unincorporated community of Overgaard and was discovered when a resident returned home and found damage to the residence and the plane wreckage nearby.

The Sheriff's Office did not immediately respond to requests for additional information.

The Federal Aviation Administration said it and the National Transportation Safety Board will investigate the crash.