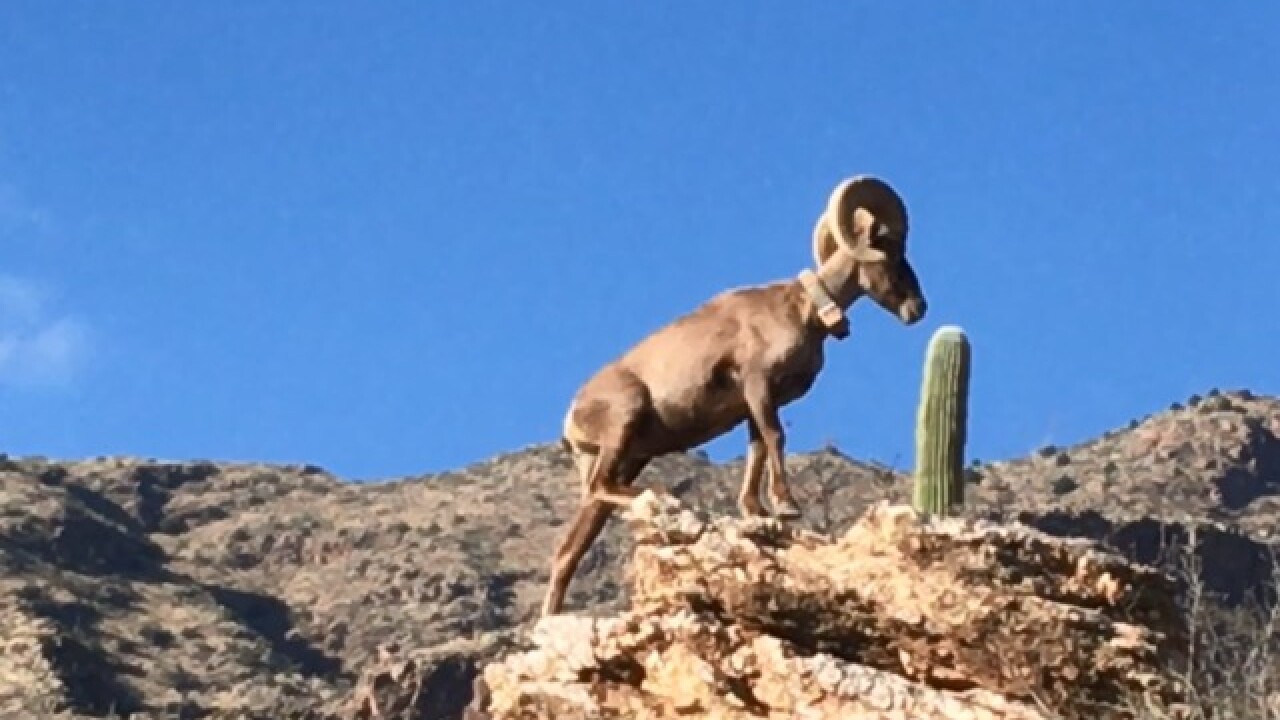 Arizona officials say they were forced to euthanize three bighorn sheep that had been in contact with escaped domestic sheep to prevent disease from spreading to hundreds of bighorns living in the rugged mountains near Yuma.

Regional supervisor Mike Sumner of the state Game and Fish Department said in a statement Wednesday that the step was needed to prevent disease carried by domestic sheep from spreading to the bighorn sheep population.

Some of the escaped domestic sheep were located, but others are still missing. Some of the captured sheep were found to carry a contagious disease that could spread to the estimated 700-800 bighorns in the area.