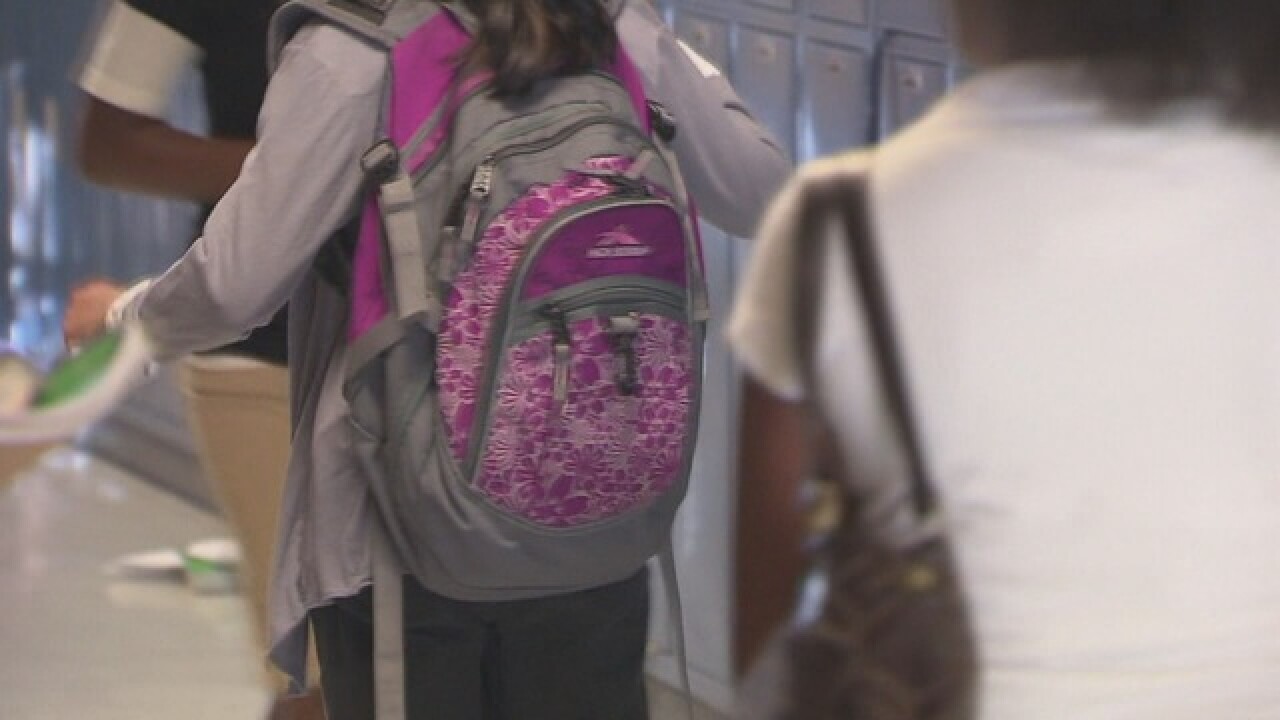 The Arizona Education Association announced plans Monday for a ballot measure that would impose a 3.5 percent income tax on individuals making more than $250,000 or couple earning over $500,000.

It's the latest attempt to boost education funding after the state Supreme Court blocked a similar initiative from the ballot following the 2018 "Red for Ed" teacher walkout.

The strike secured higher wages for teachers, but many education interest groups said it fell short.