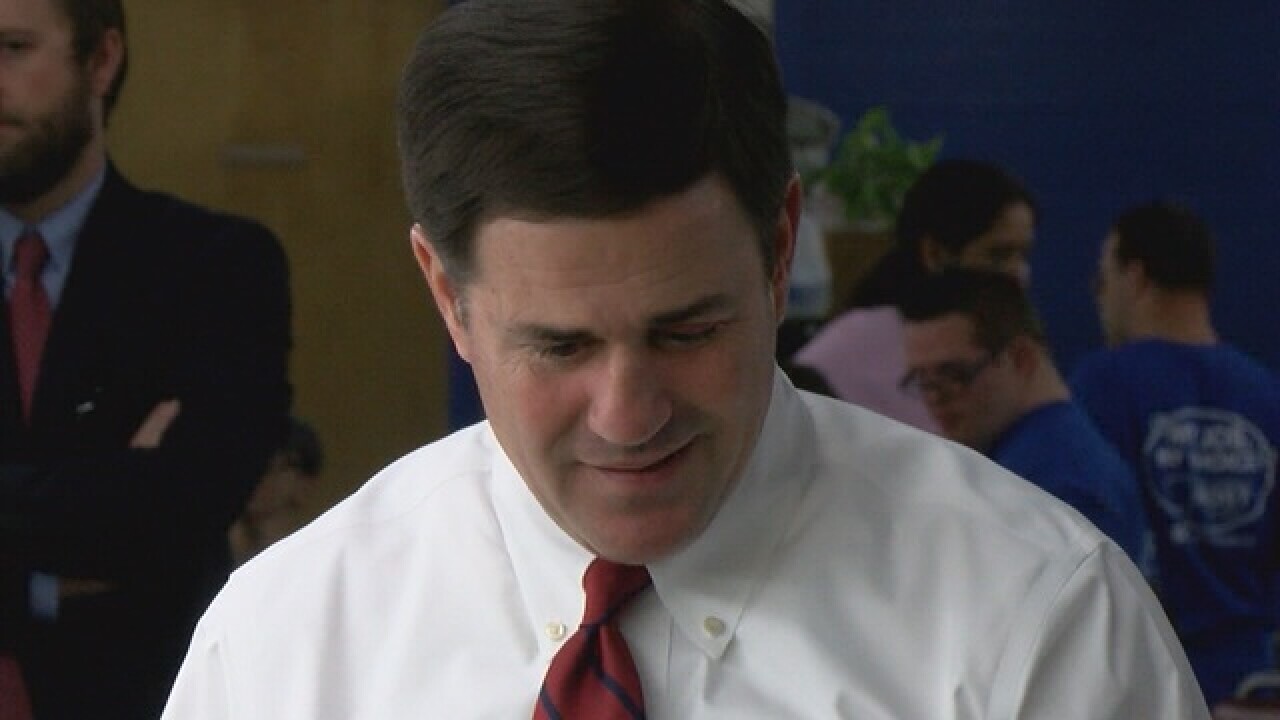 PHOENIX (AP) - Arizona Gov. Doug Ducey is calling on insurance companies to improve coverage for mental health as the state faces a growing number of suicides among young people.

Ducey said in his annual State of the State address Monday that today's children face a variety of pressures foreign to adults, including social media, loneliness and vaping.

Arizona has seen a 50% increase in suicides among people under 18 over the past two years.

The governor also spent a good deal of his speech touting Arizona's economy, its growing population and his push to cut regulations and government in general.