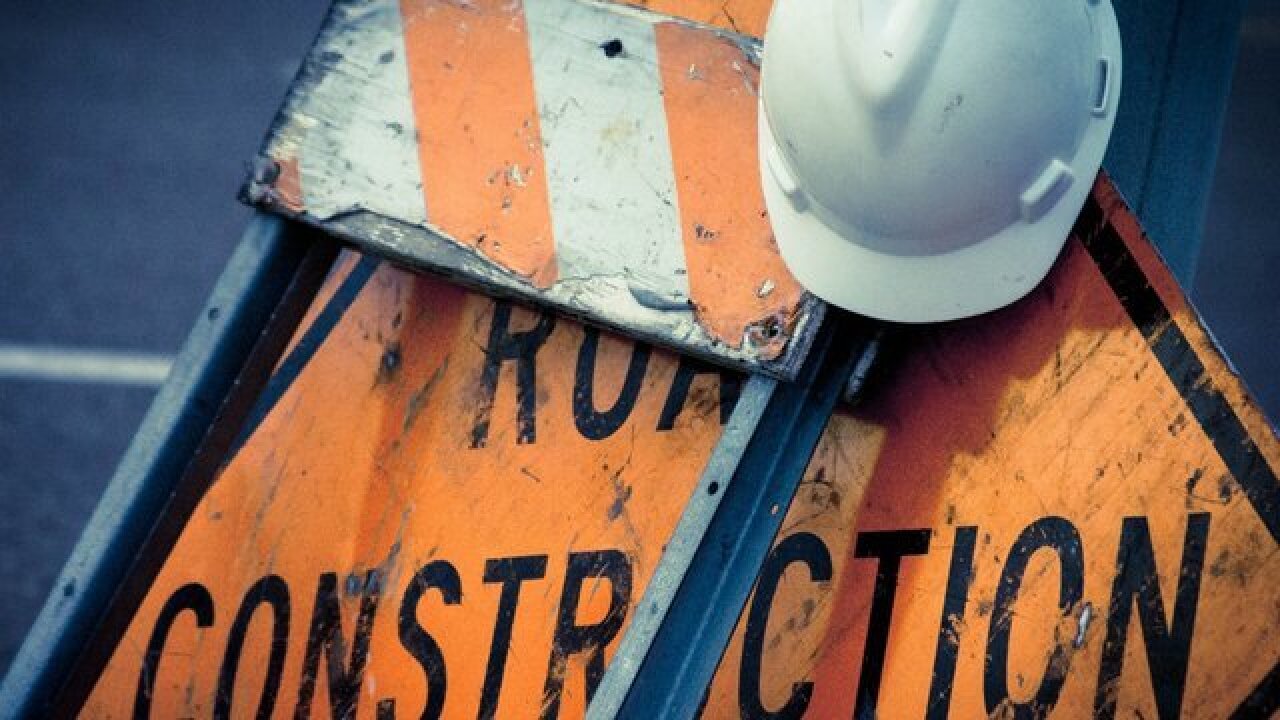 The Arizona Department of Transportation has finished a $6.5 million yearlong safety improvement project for State Route 88, a scenic, historic and windy road in hill country between metro Phoenix's outskirts and Theodore Roosevelt Lake.

Also known as the Apache Trail, the highway provides access to recreation areas along the Salt River. The route was used in the early 20th Century to haul supplies for construction of Roosevelt Dam.

In addition, several potentially unstable boulders were removed and slower advisory speed limits are posted on signs and painted on the roadway at points such as curves.